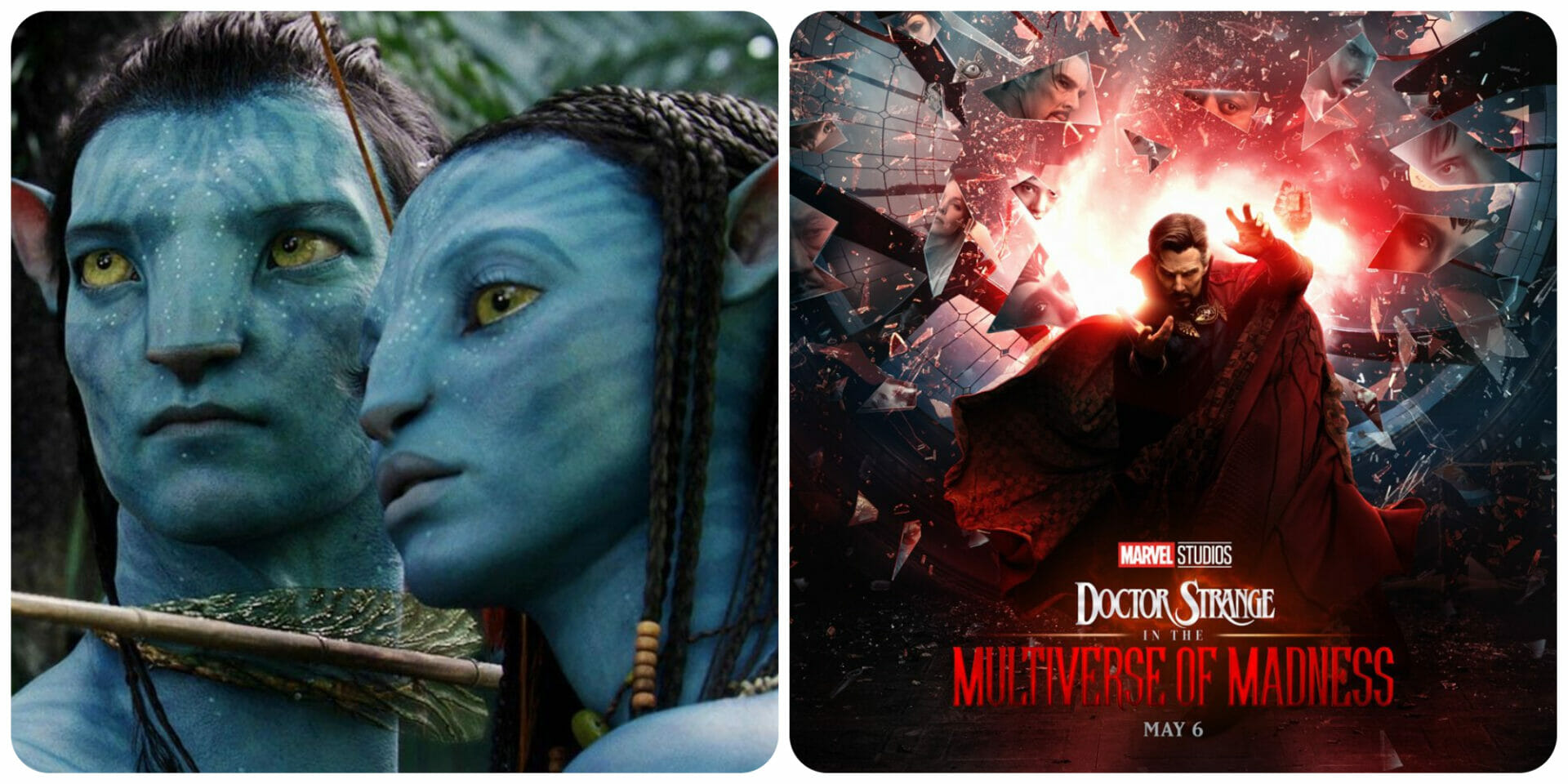 The trailer for James Cameron’s “Avatar 2” will reportedly drop in front of Marvel Studios’ “Doctor Strange in the Multiverse of Madness” which hits theaters on May 6, 2022.

The news comes from The Ankler (via The Direct) who reports that Disney may be planning to release the first trailer for “Avatar 2” in front of Marvel Studios’ “Doctor Strange in the Multiverse of Madness.” Both of these movies are owned by Disney and are widely speculated to be the biggest blockbusters of the year so pairing the two together does make sense.  Since nothing has been officially confirmed yet, we will treat this as a rumor for now.

Avatar’s producer Jon Landau recently explained the plot for the sequel, “Ultimately, the sequels are a story about family, and the lengths parents will go through to keep that family together and keep them safe.  I always say that Jim’s movies have universal themes — and really, there’s no more universal theme than family.”

“Avatar 2” is set to take place 14 years after Avatar, and will see the return of Sam Worthington’s Jake Sully and Zoe Saldana’s Neytiri, and will explore new regions of Pandora left unseen in the first adventure. Jake and Neytiri have settled down and started a family, and much of the film centers on their preteen offspring.  A new clan of reef-dwelling Na’vi called the Metkayina will be introduced which is described as “Bora Bora on steroids.”

Cameron has promised to meet and exceed the scope and marvel of the original film and that Avatar sequels will continue to push filmmaking technology forward. Avatar 2 will take place mostly underwater so the cast and crew had to take extensive diving lessons and learn how to hold their breath for 7 minutes while filming.

Source:  The Ankler, The Direct