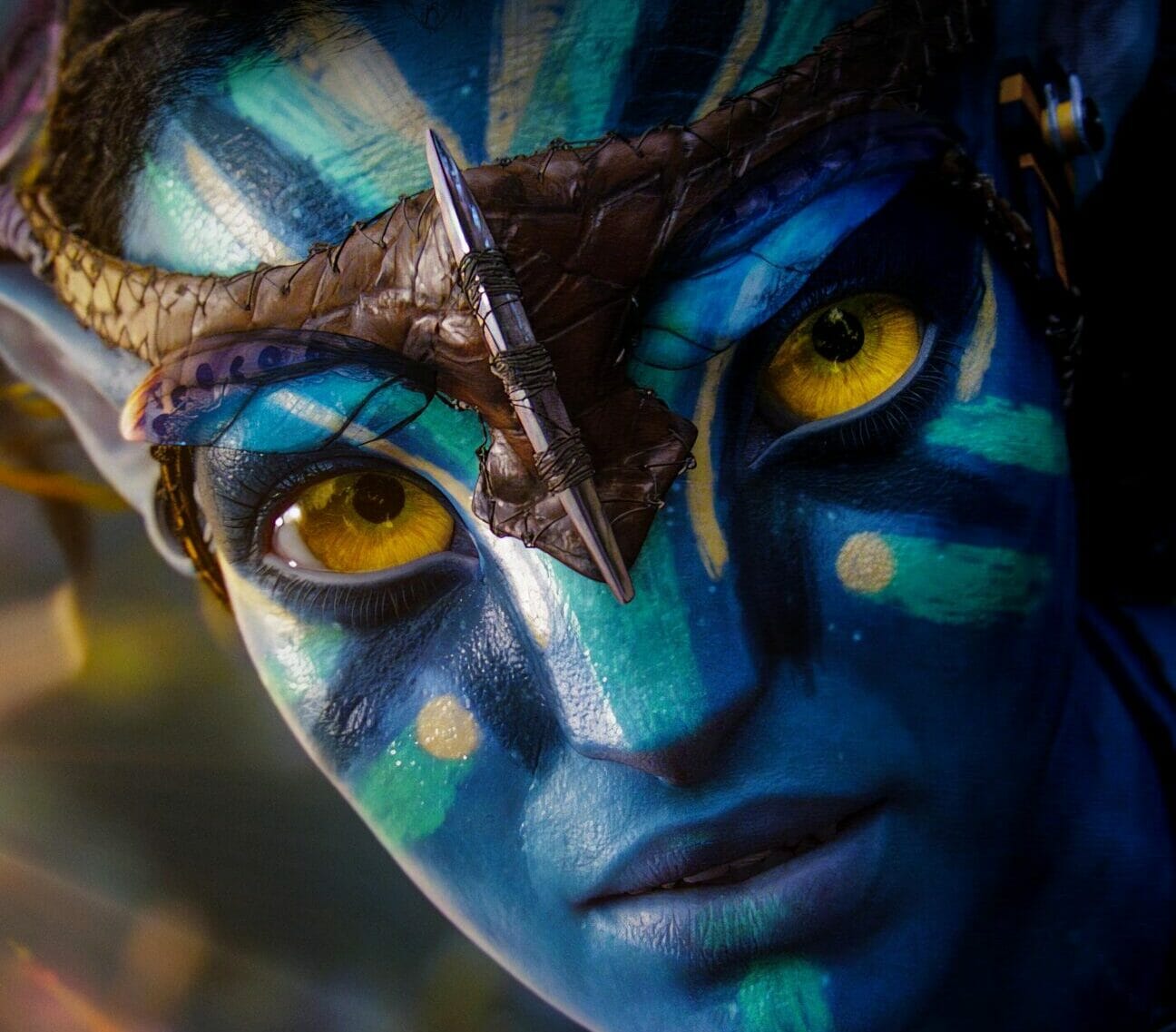 James Cameron’s Academy Award®-winning 2009 epic adventure “Avatar,” the most successful film of all time, returns to theaters September 23 in stunning 4K High Dynamic Range. Check out the new trailer and new poster below to celebrate the rerelease of the 2009 film. 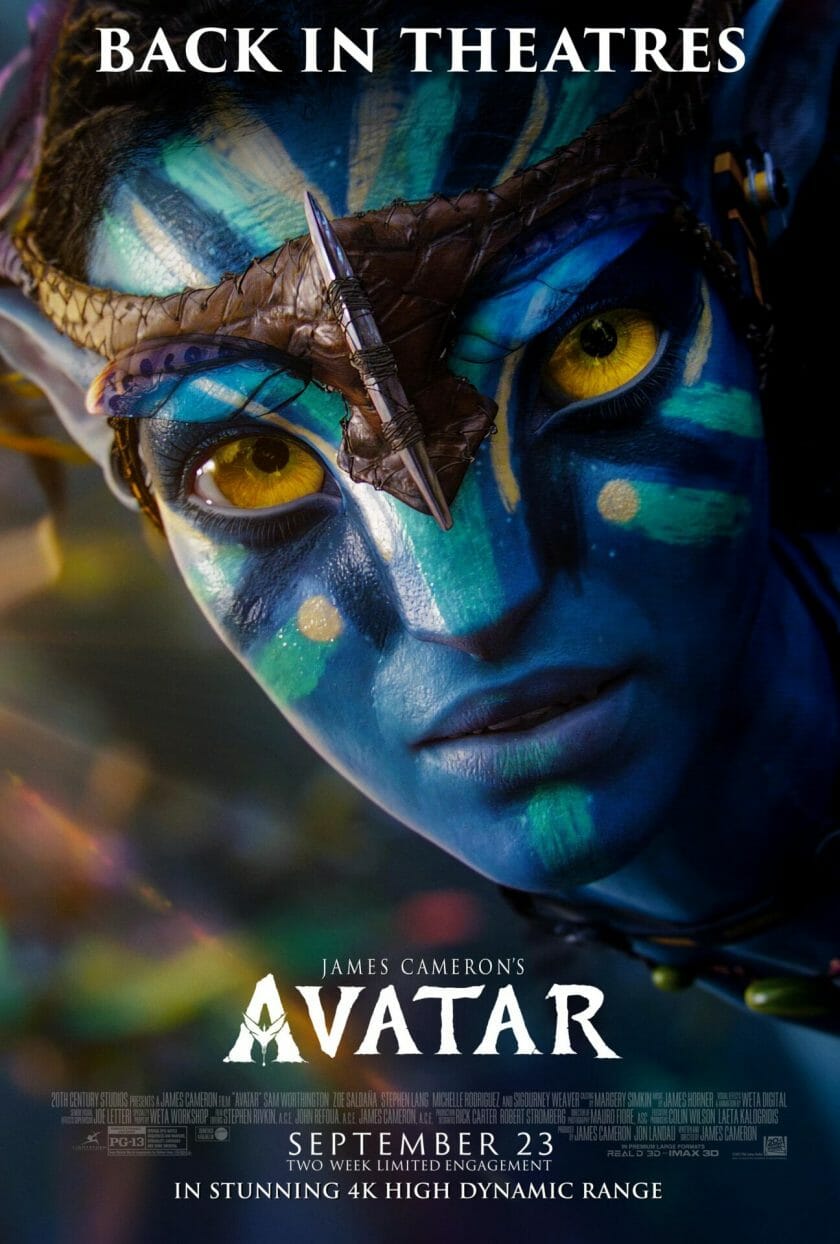