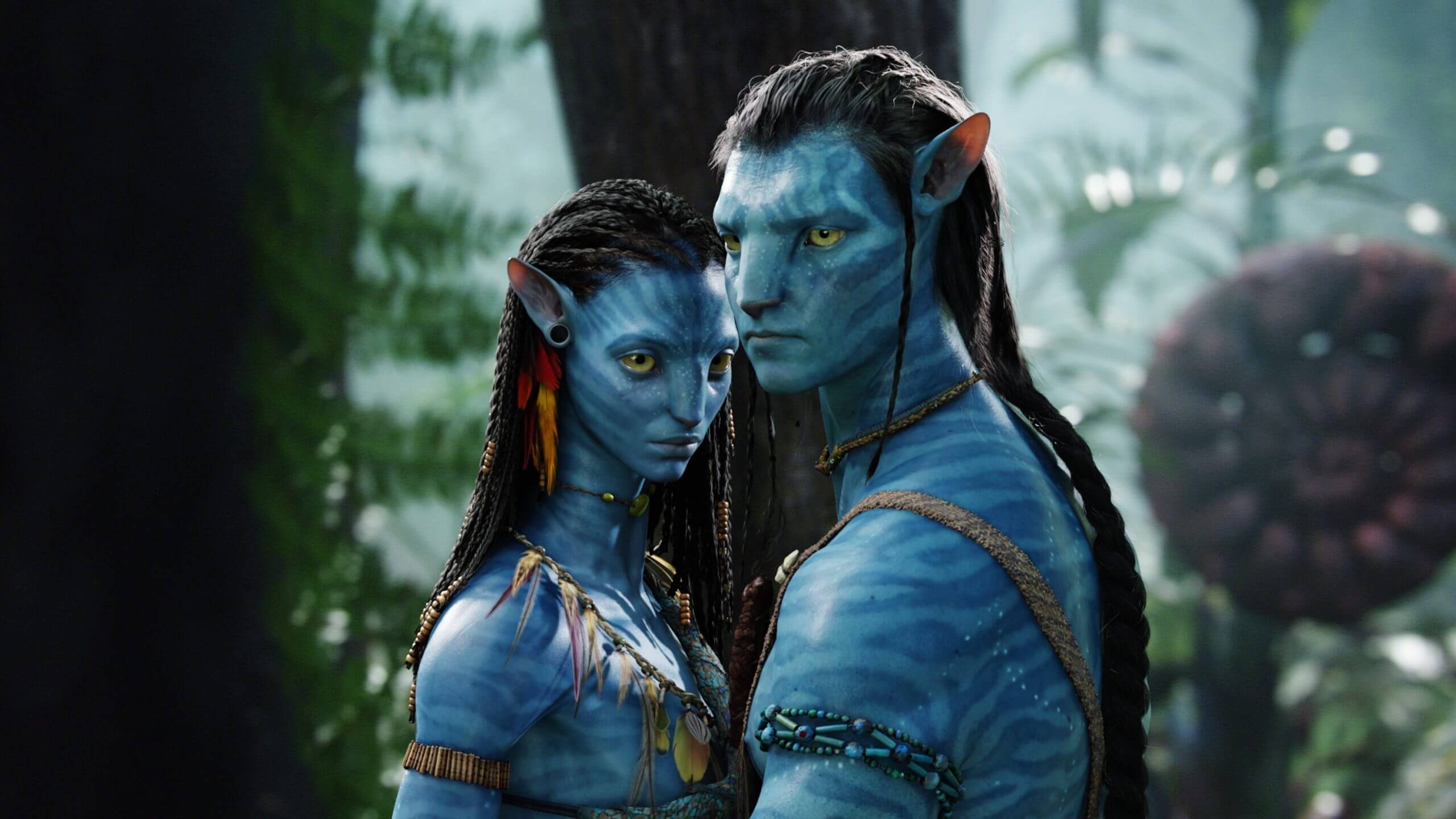 Global box office phenomenon “Avatar” will be available on Disney+ when the highly-anticipated streaming service launches in the U.S., Canada and The Netherlands on November 12, followed by Australia and New Zealand on November 19, it was announced today. Disney+ will be the exclusive subscription streaming home of the award-winning cutting-edge film, which will be celebrating the 10th anniversary of its theatrical release on December 18. From visionary director James Cameron, “Avatar” was the first motion picture of its kind to utilize a new generation of special effects to deliver a fully immersive cinematic experience. The Oscar® and Golden Globe®-winning epic is the second highest-grossing film of all time.

Written by James Cameron and produced by Cameron and Jon Landau, “Avatar” takes us to the amazing world of Pandora, where a man embarks on an epic adventure, ultimately fighting to save both the people he learns to love and the place he now calls home. The film stars Sam Worthington, Zoë Saldana, Sigourney Weaver, Stephen Lang, Michelle Rodriguez, Giovanni Ribisi, Joel David Moore, CCH Pounder, Wes Studi and Laz Alonso. Director James Cameron takes audiences to a spectacular world beyond imagination, where reluctant hero Jake Sully (Worthington) sets out on a journey of redemption and discovery as he leads a courageous battle to save a civilization. Known for his ability to tell deeply human, relatable stories on an expansive, visually immersive canvas, Cameron pushes the boundaries of modern filmmaking with innovative techniques and universal human stories that make this film a must-see experience for audiences of all ages.