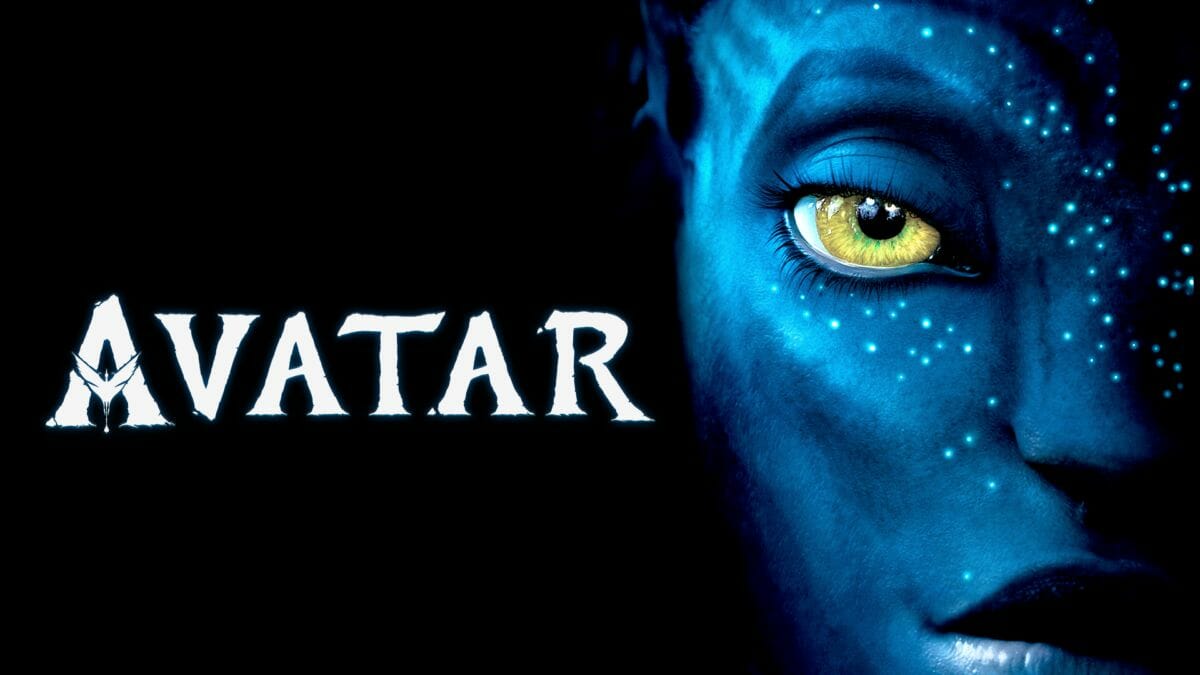 The highly anticipated “Avatar” sequel, “Avatar: The Way of Water” will hit theaters on December 16, 2022.  To prepare for the film’s release, 20th Century Studios released “Avatar” in theaters worldwide on September 23, 2022 which included a remastered picture and sound for the film.

“Avatar” was quietly removed from the streamer globally back in September, perhaps in an effort to encourage more people to see the rerelease in theaters.  The film has now returned to Disney+ globally.