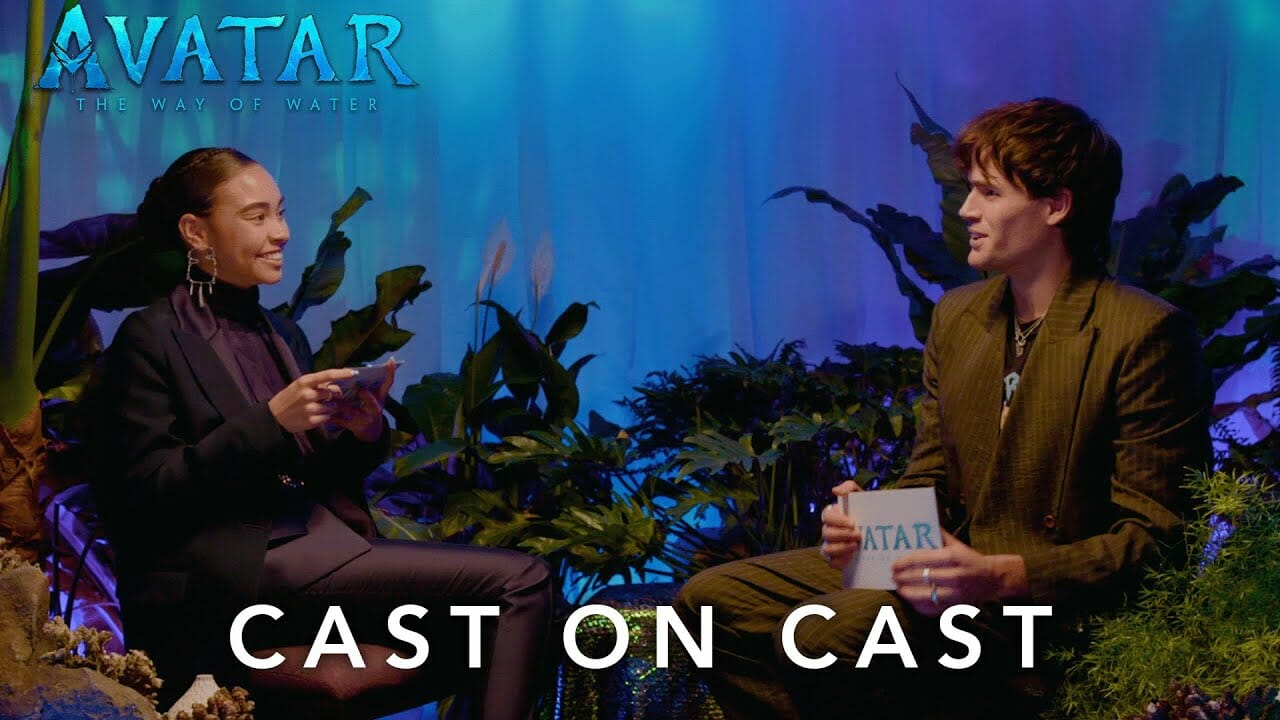 20th Century Studios has released a new “Cast on Cast – Bailey Bass and Jamie Flatters” featurette for “Avatar: The Way of Water” which is playing in theaters now.