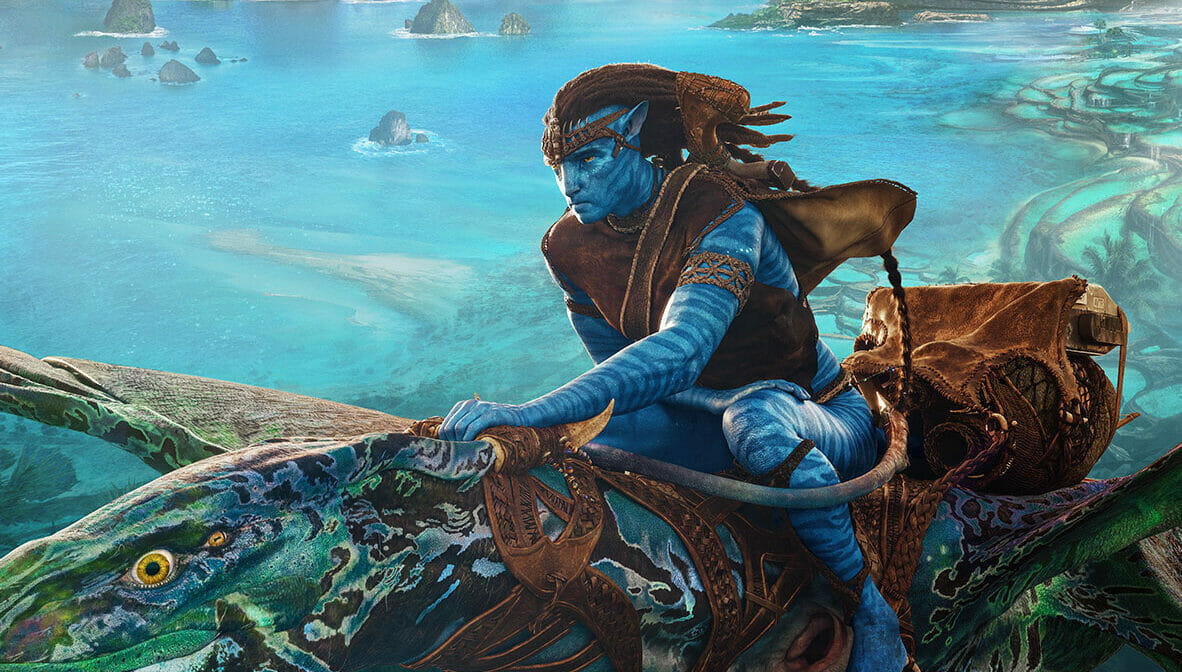 In its debut weekend, 20th Century Studios and Lightstorm Entertainment’s groundbreaking cinematic experience Avatar: The Way of Water opened as the No. 1 movie globally, earning an estimated $441.6 million worldwide.

Directed by James Cameron, Avatar: The Way of Water posted the third highest global weekend by any MPA film during the pandemic era—just behind Marvel Studios’ Doctor Strange in the Multiverse of Madness ($442 million)—as well as the second highest global opening of 2022 to date.