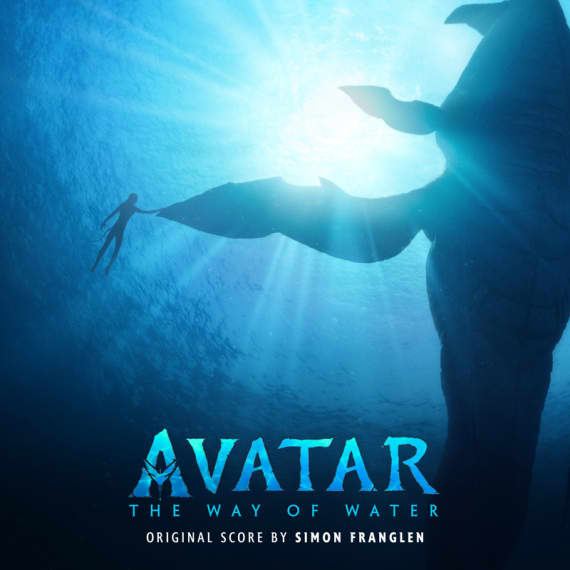 Hollywood Records will release the second soundtrack album for 20th Century Studios’ “Avatar: The Way of Water” on Tuesday, December 20, 2022.  The film opened in theaters on December 16, 2022.

The album features the film’s original score composed by Simon Franglen (Pandora: The World of Avatar, The Magnificent Seven, Peppermint), including eleven additional score cues not included on the official soundtrack album which is available now. Also included is the Zoe Saldana-performed original song The Songcord.

You can watch a trailer for “Avatar: The Way of Water” below: