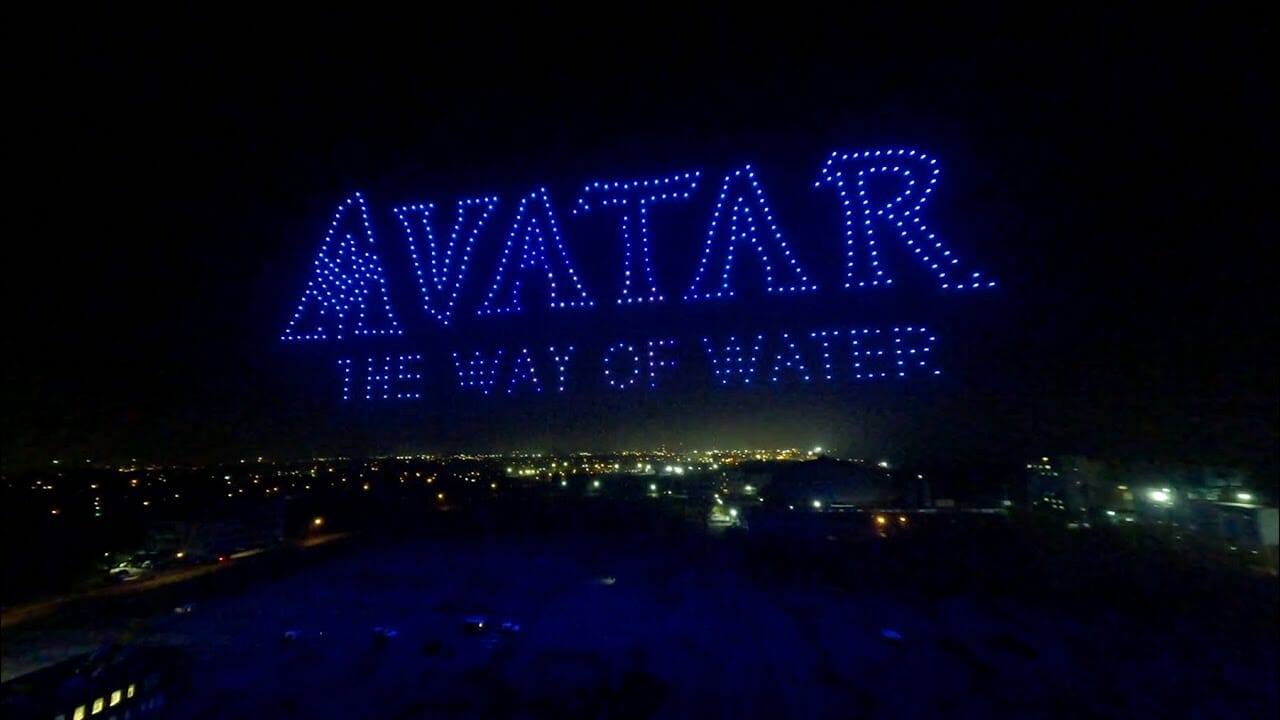 In celebration of the new trailer for “Avatar: The Way of Water,” a dazzling light show illuminated Niagara Falls and featured highlights of the film. Experience the movie only in theaters on December 16th.

You can watch a trailer for the film below.