Skip to content
Home » Blog » ‘Avatar: The Way of Water’ Runtime Is Reportedly Over 3 Hours 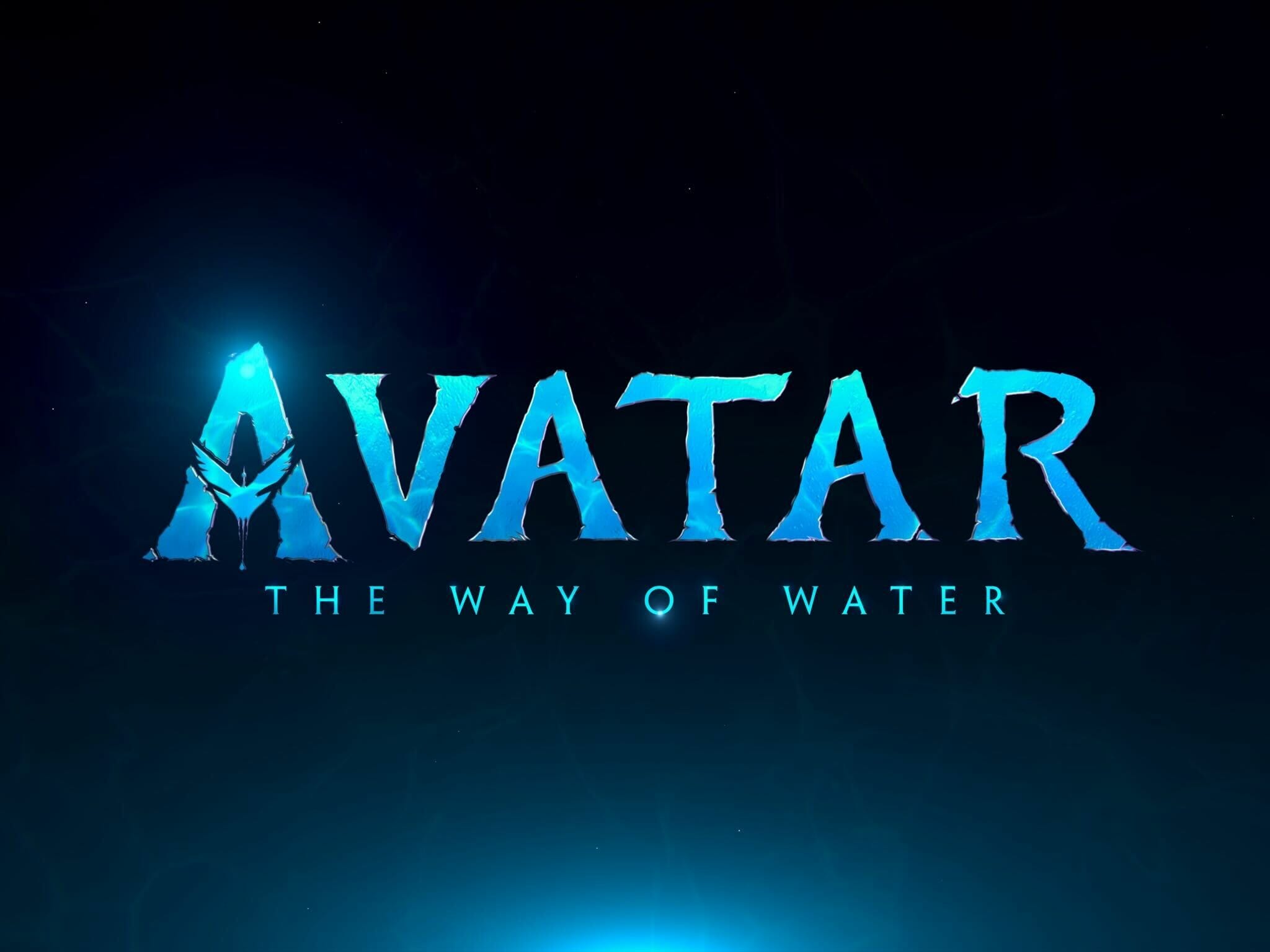 “Avatar: The Way of Water” is set to release in theaters on December 16, 2022, in the United States and according to a new report the runtime for the film is quite lengthy.

The news comes from a recent report from World of Reel which states that the upcoming sequel will have an approximate runtime of 3 hours and 10 minutes.

As always since this has not been officially confirmed, we will treat this as a rumor for now.

Source:  World of Reel via Collider