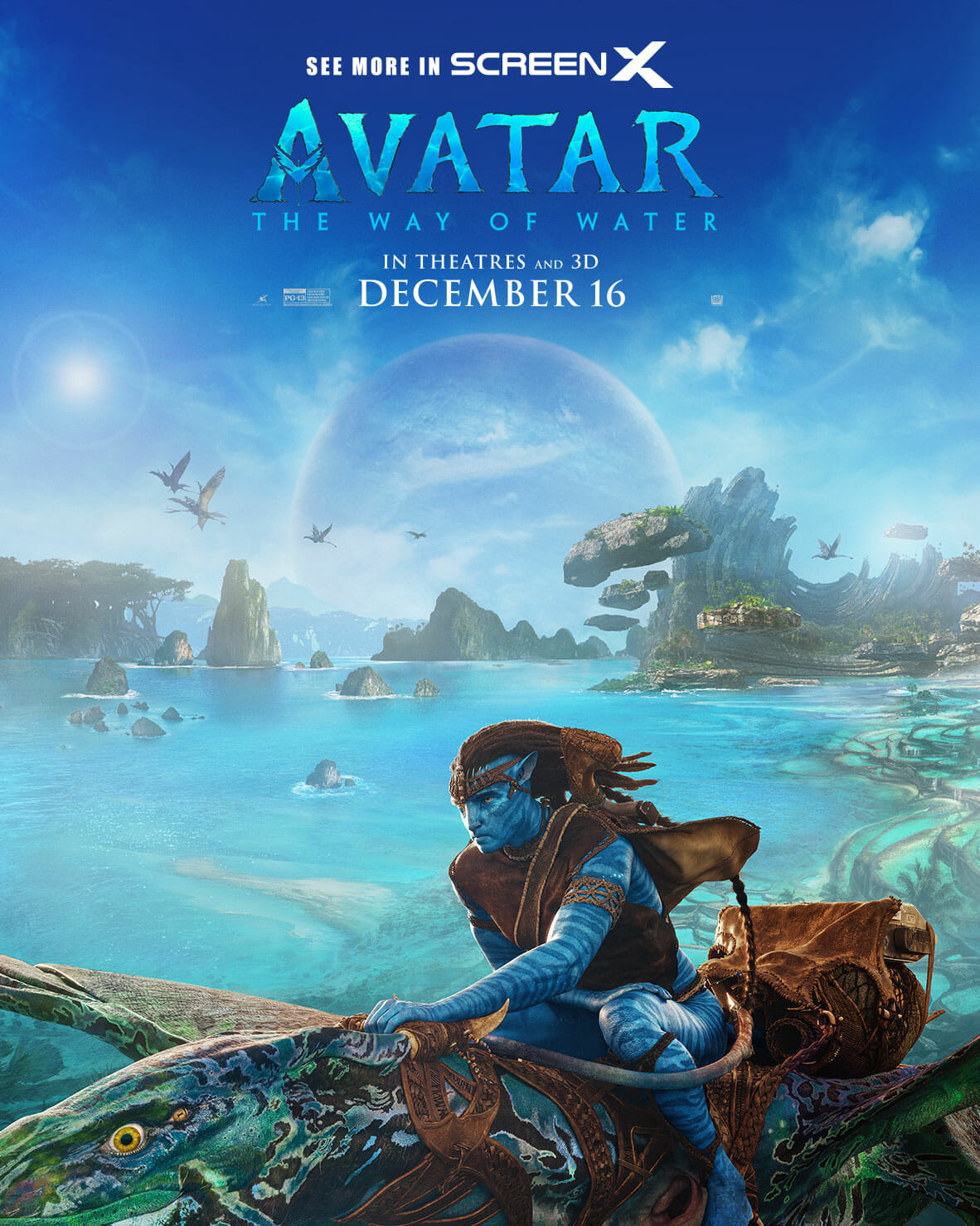 ScreenX has released the trailer for “Avatar: The Way of Water” which opens in theaters on December 16, 2022. 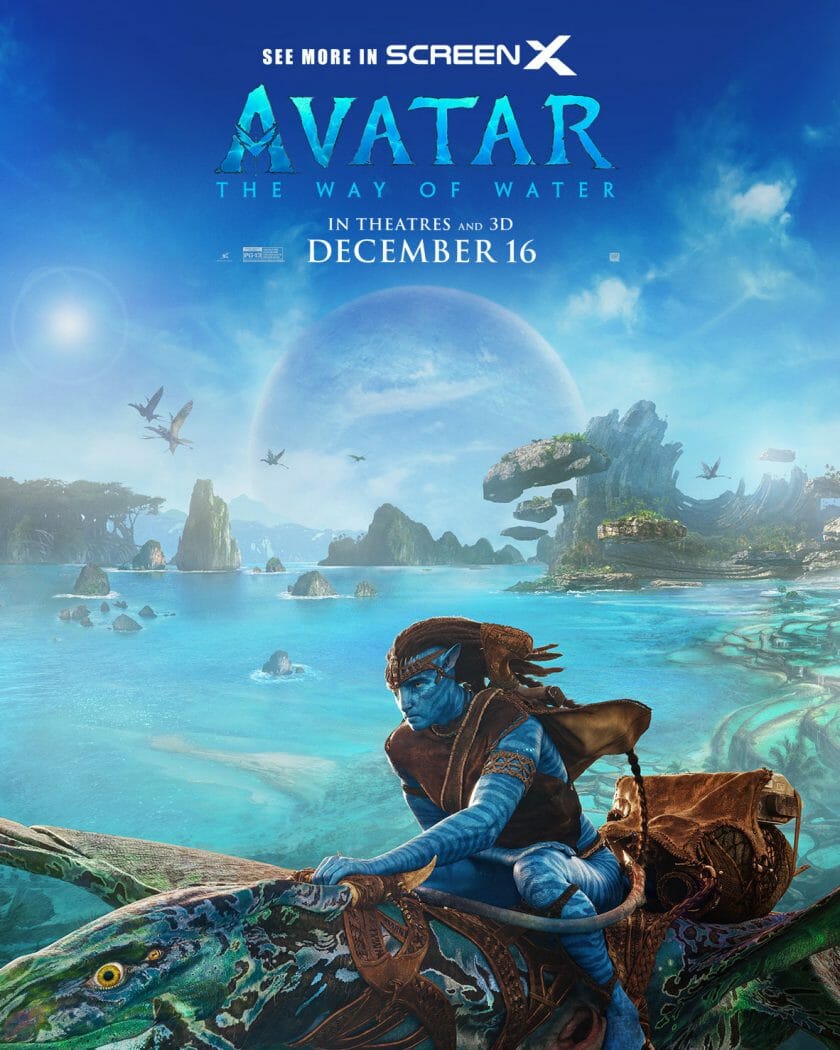 In December, experience story-enhancing exclusive 270 degree panoramic imagery of “Avatar: The Way Of Water” in the immersive ScreenX. Get your tickets now and see MORE in ScreenX!

Check out the ScreenX trailer below: