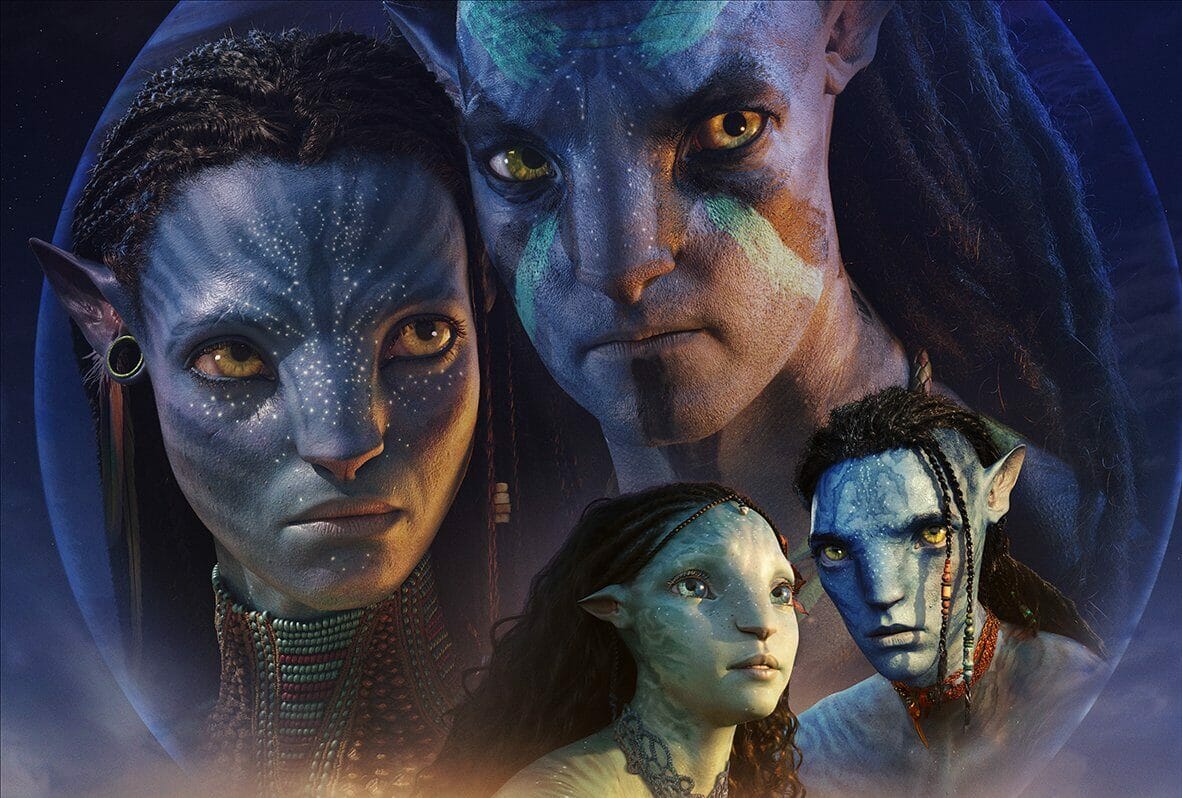 The song and Franglen’s original score from the film is expected to release next month.

Franglen has previously co-written and -produced the original end credits song “I See You” (performed by Leona Lewis) from the 2009 Avatar original movie with James Horner and Kuk Harrell (lyrics).

You can watch a trailer for the film below.