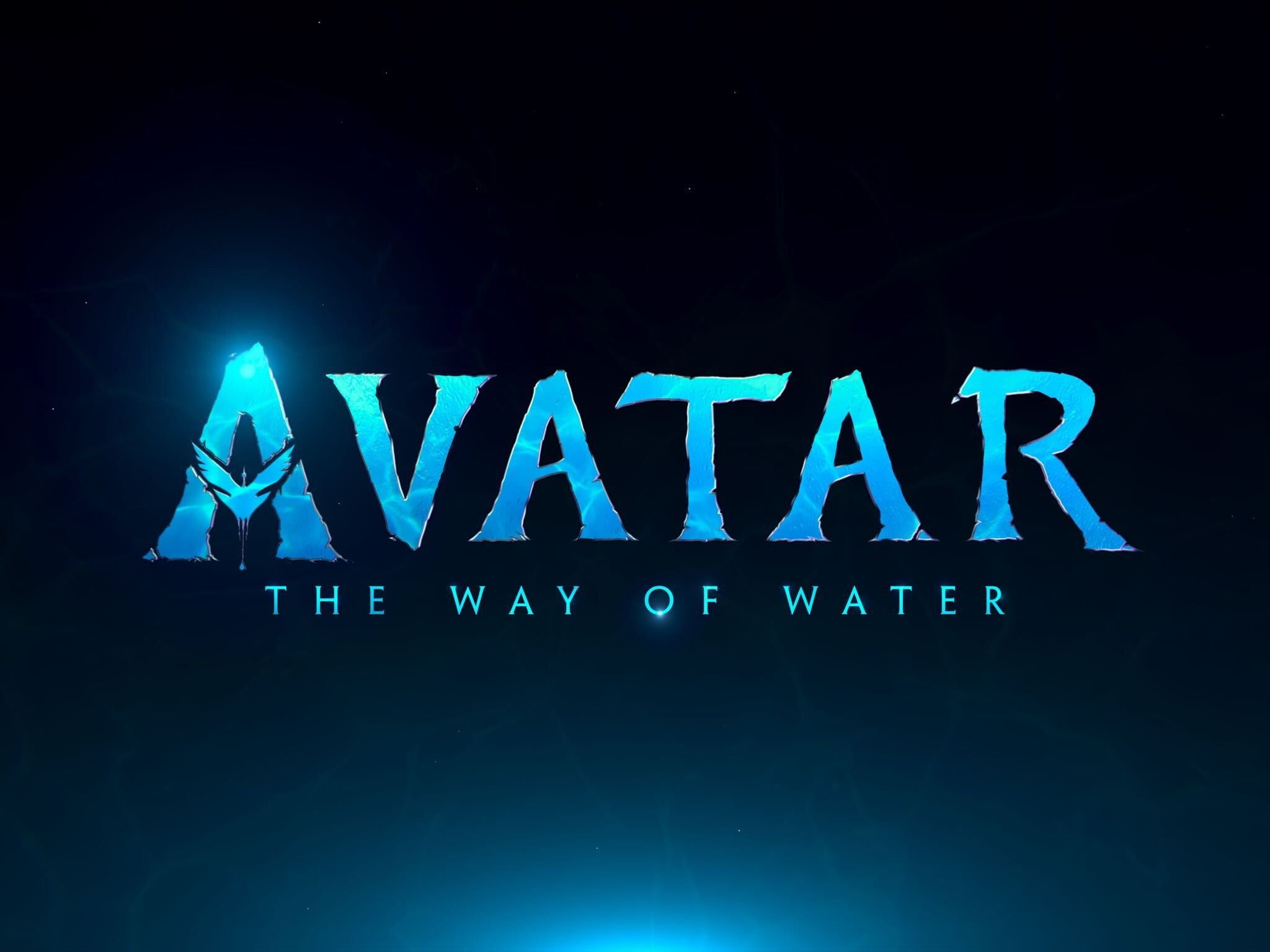 Earlier this week, 20th Century Studios released the teaser trailer for the highly anticipated “Avatar: The Way of Water.”  According to Disney, the first trailer reached 148.6M views within its first 24-hours, including 23 million from China alone.