Skip to content
Home » Blog » ‘Avatar: The Way of Water’ US Premiere Photos 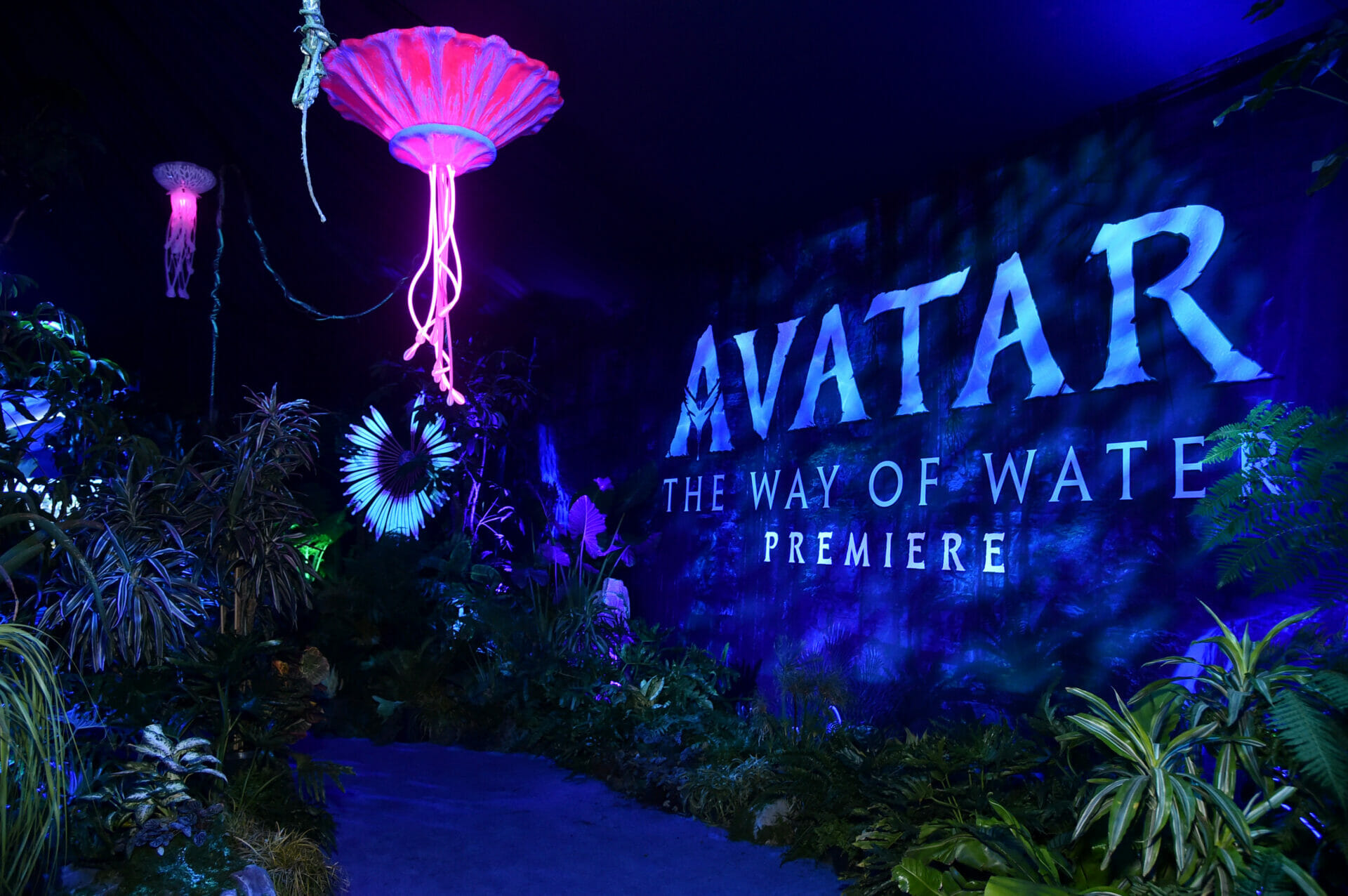 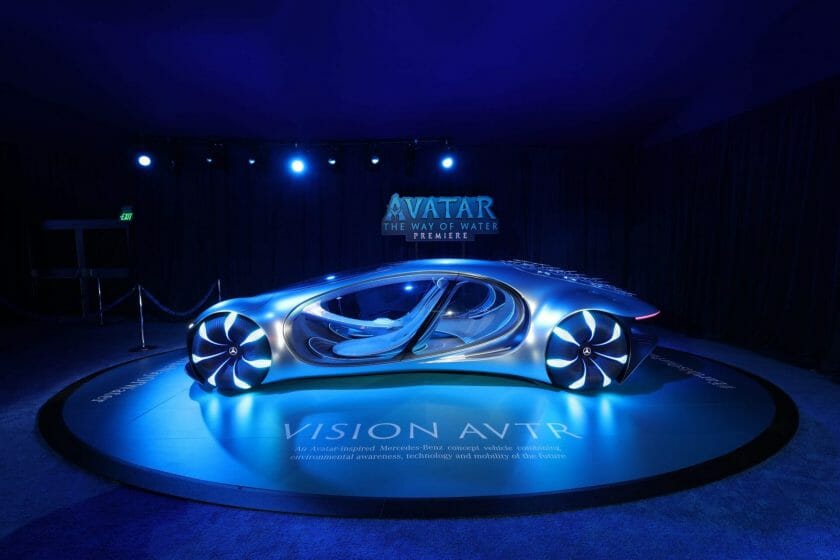 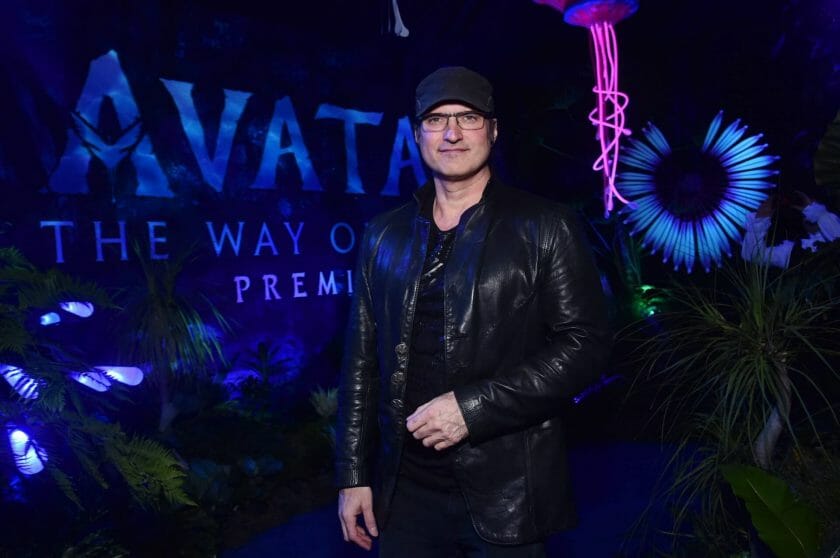 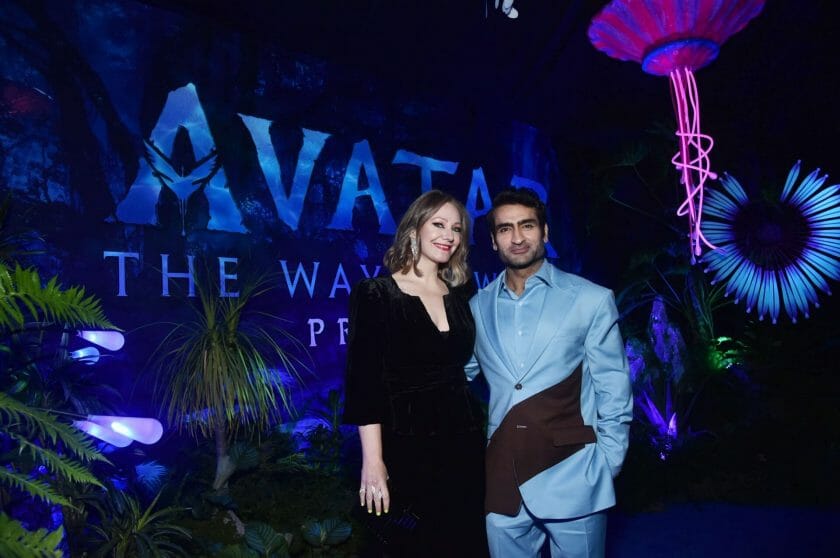 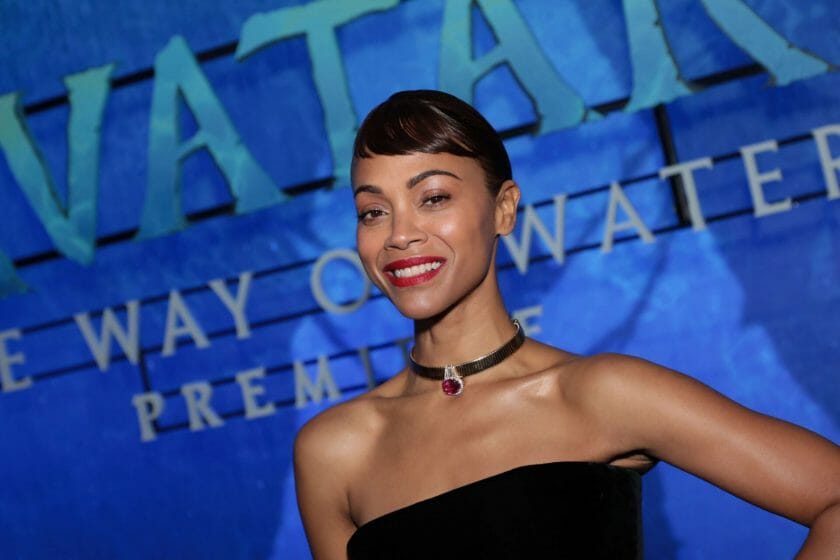 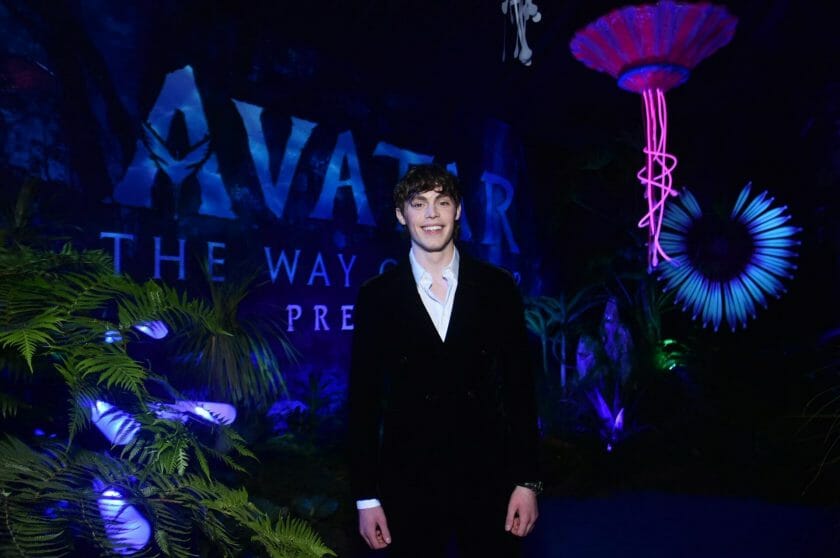 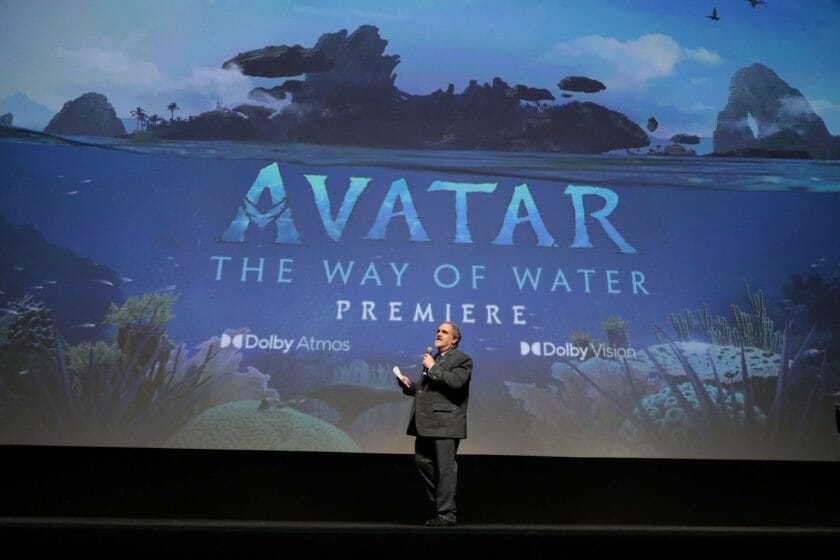 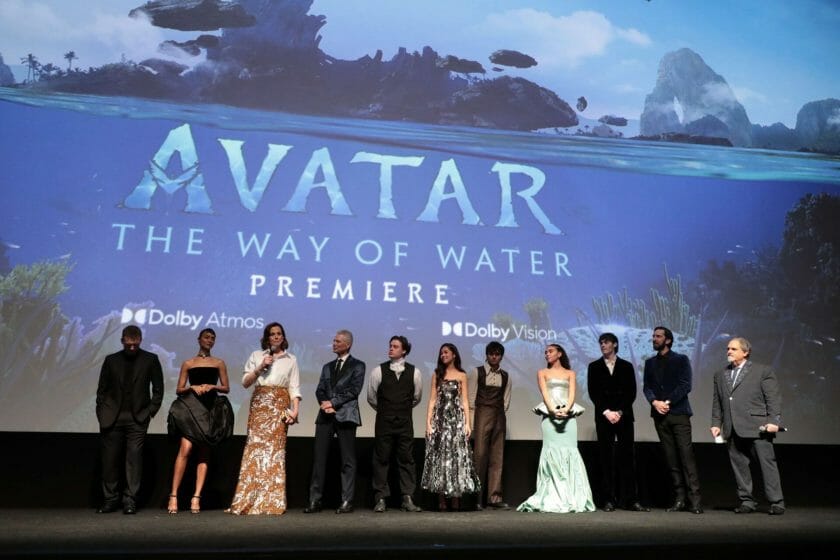 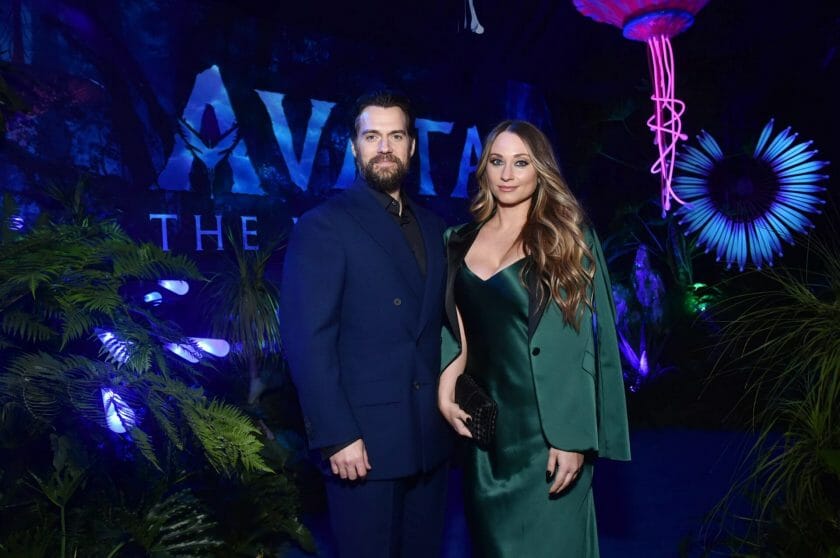 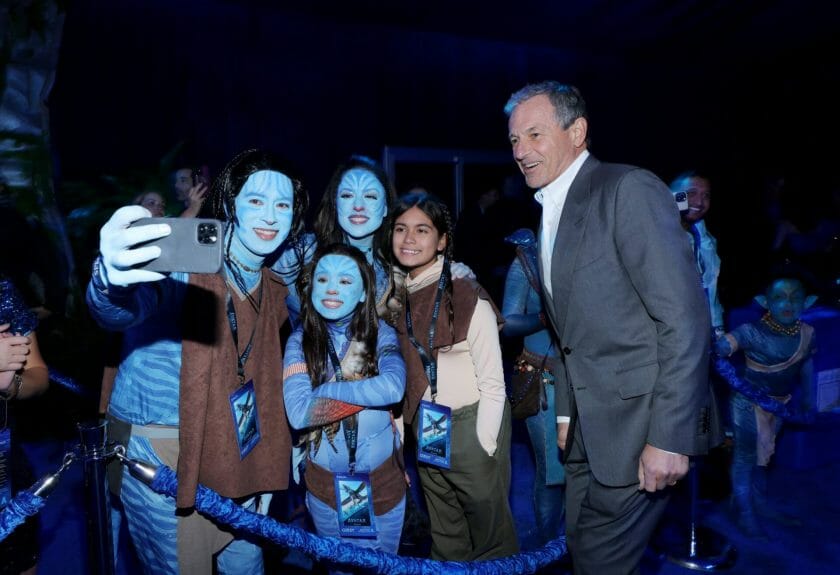 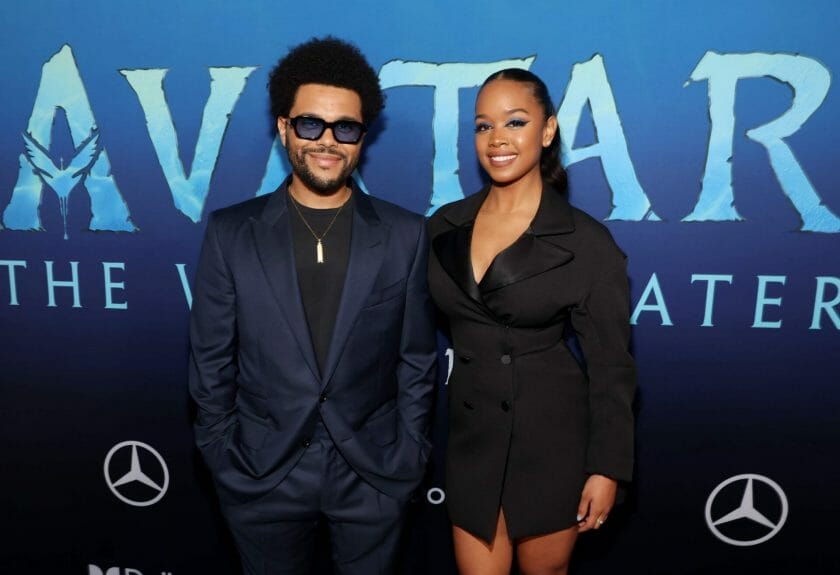 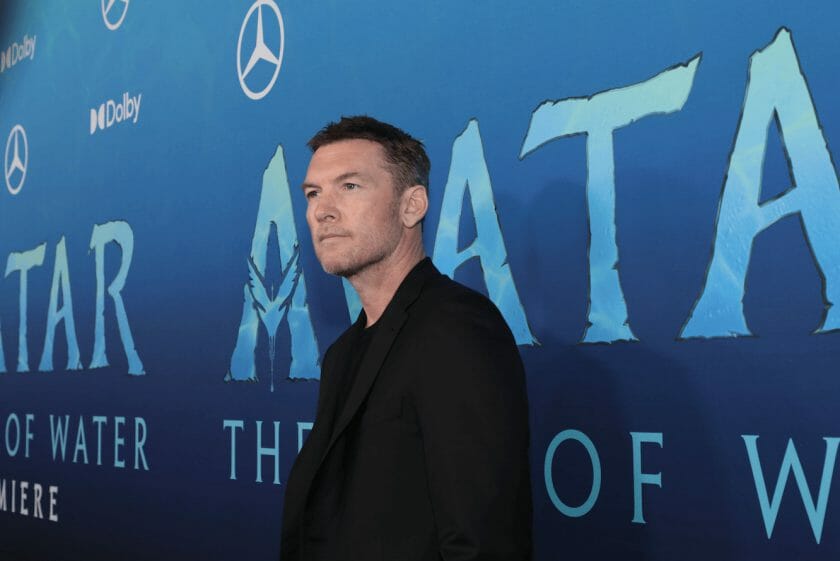 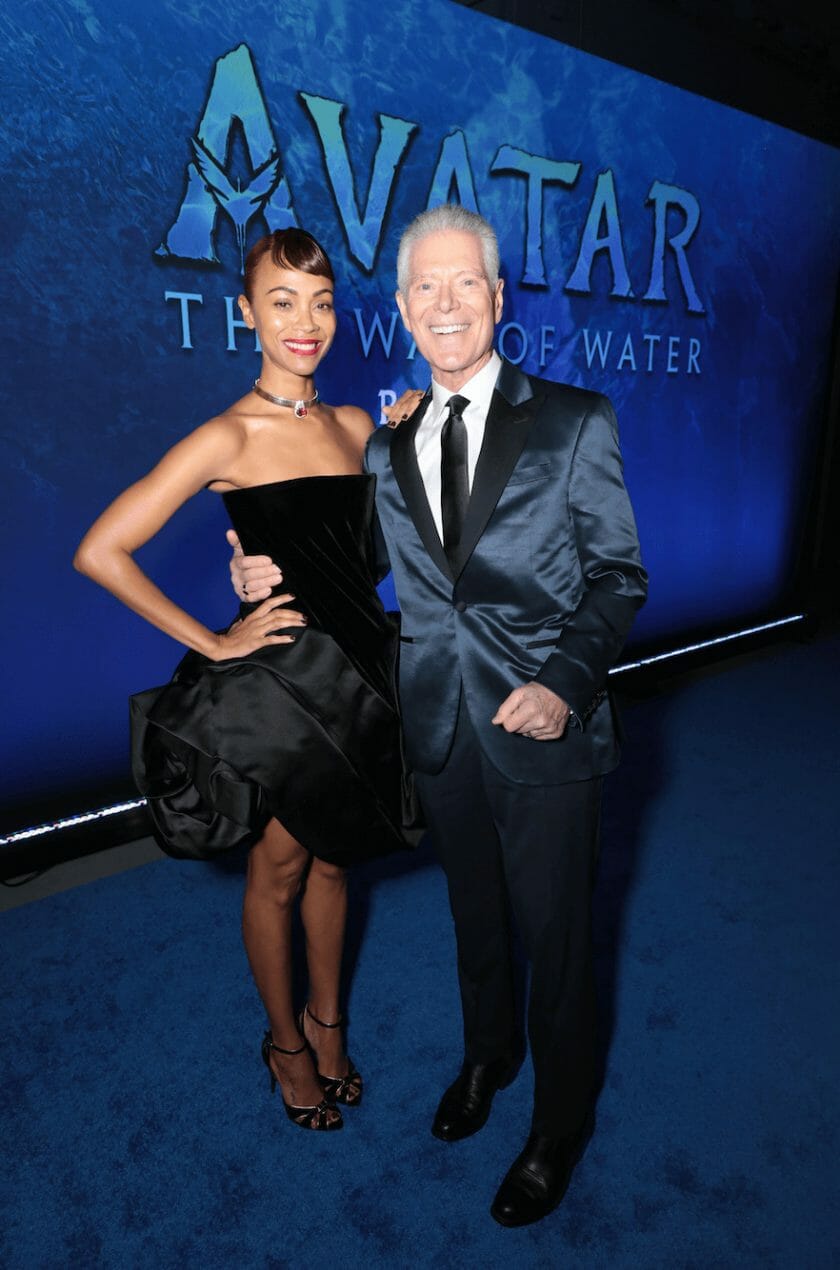 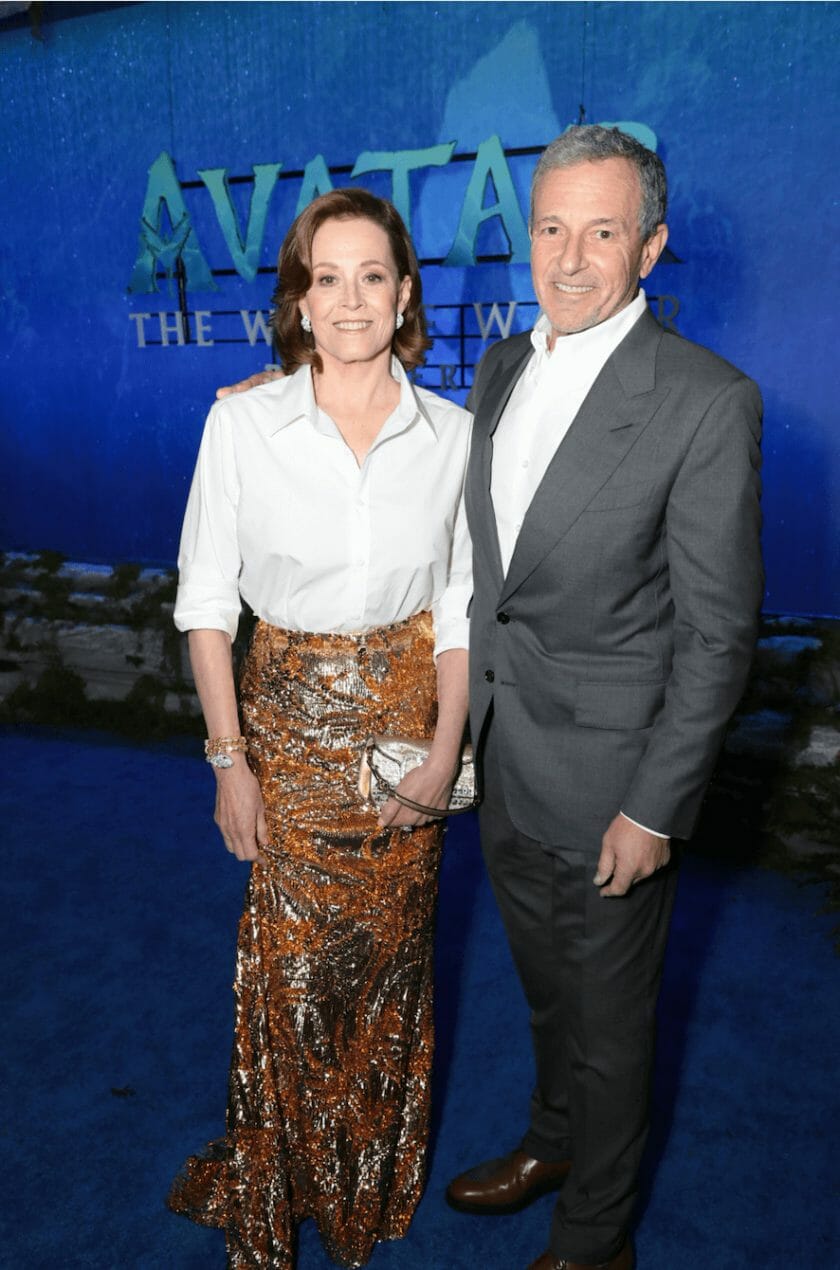 Zoe Saldaña was carrying a black clutch bag by Tyler Ellis lined with a fabric made of biodegradable TENCEL™ fibres.

Set more than a decade after the events of the first film, “Avatar: The Way of Water” begins to tell the story of the Sully family (Jake, Neytiri, and their kids), the trouble that follows them, the lengths they go to keep each other safe, the battles they fight to stay alive,  and the tragedies they endure.