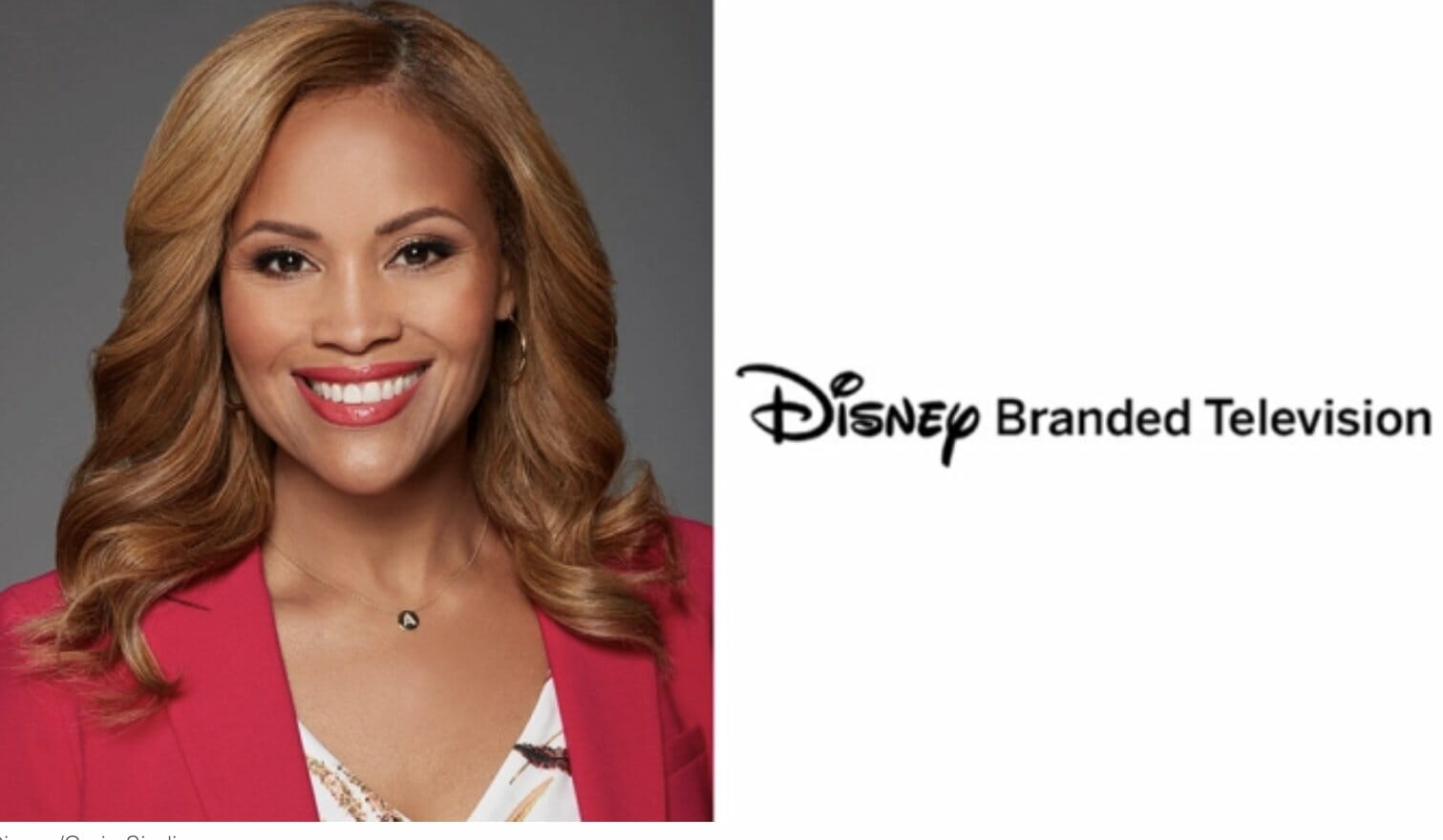 In her new role, Davis will help fuel the Company’s Disney+ streaming platform and branded networks with programming geared toward kids, tweens, teens and families that is imaginative, aspirational and reflective of their world and experiences.

In making the announcement, Marsh said, “Ayo’s sophistication and taste elevate every project she touches — and her impact on the television landscape is beyond measure. As we embark on the mission of bringing more world-class content to Disney-branded platforms, I could not imagine a more perfect executive with whom to partner.”

Davis said, “This is an exciting and incredible time of growth for Disney Branded Television. I am honored to work with Gary and his exceptional team in leveraging a strong legacy of storytelling to create engaging programming for generations of viewers to come.”

An 18-year ABC veteran, Davis most recently held the position of Executive Vice President, Talent and Casting, ABC Entertainment and Disney+. She was integral to many acclaimed series, including ABC’s “The Good Doctor,” Emmy®Award-winning “American Crime” and “How to Get Away with Murder,” and the Peabody Award-winning “black-ish.” She championed the careers of notable actors such as Viola Davis (“How to Get Away with Murder”), the first African American to win the Emmy Award in the Outstanding Lead Actress in a Drama Series category; Eva Longoria (“Desperate Housewives”), Jesse Williams (“Grey’s Anatomy”) and Golden Globe® winner Gina Rodriguez.

Among her other contributions is the launch of ABC Discovers, a host of casting initiatives that aim to discover, nurture and create powerful opportunities for up-and-coming talent from around the world. Alumni of the program include Lupita Nyong’o, Gina Rodriguez and Pedro Pascal.

Davis is a member of the board of trustees of Dillard University and on the T. Howard Foundation’s board of directors for which she was also a 2020 award honoree. She was on the 2017 host committee board of Girls Inc. and was a 2016 honoree, as well as a member of Jack and Jill of America Inc., and a supporter of the nonprofit Links Incorporated, an organization that provides community service and mentors youth. She received a Bachelor of Arts degree in communications from Dillard University.