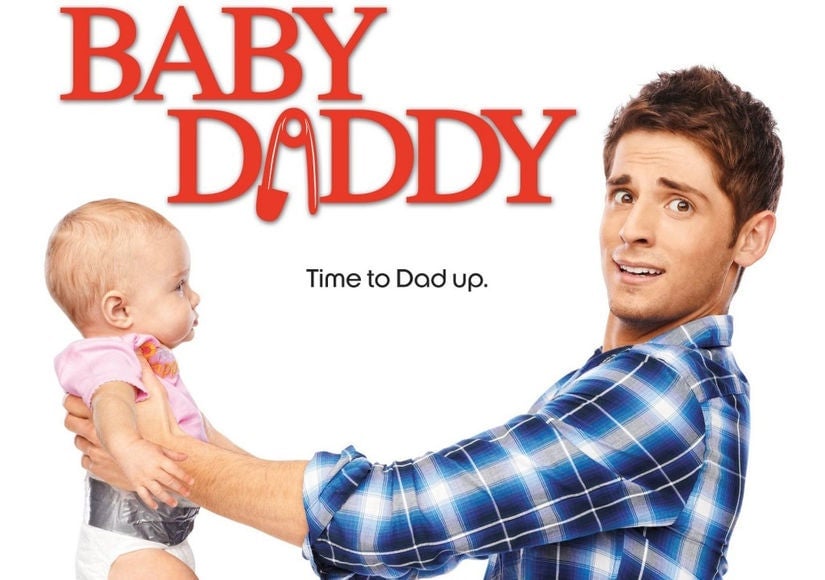 Disney+ has announced the full list of everything coming to the United Kingdom and Ireland in February 2022 including premieres of new Disney+ Original Series, additional episodes of fan-favorite series, and new library title additions.  One of the new titles that will be added to Disney+ next month is Seasons 1-6 of “Baby Daddy” which arrives on Wednesday, February 2, 2022.

In Freeform’s hit comedy “Baby Daddy,” Riley and Danny deal with his spontaneous marriage proposal. Ben decides to find “his Riley” and immediately hits it off with a new neighbor, while a girl from his past also comes back into his life. Meanwhile, Bonnie is determined to marry Brad, and Tucker decides to make some changes in his career.

Since premiering in summer 2012, “Baby Daddy” has been nominated for multiple Teen Choice Awards and People’s Choice Awards in the “Favorite Cable TV Comedy” category.

“Baby Daddy” is a multi-camera comedy that shoots in front of a live studio audience in Los Angeles.

You can watch a preview for the series below: