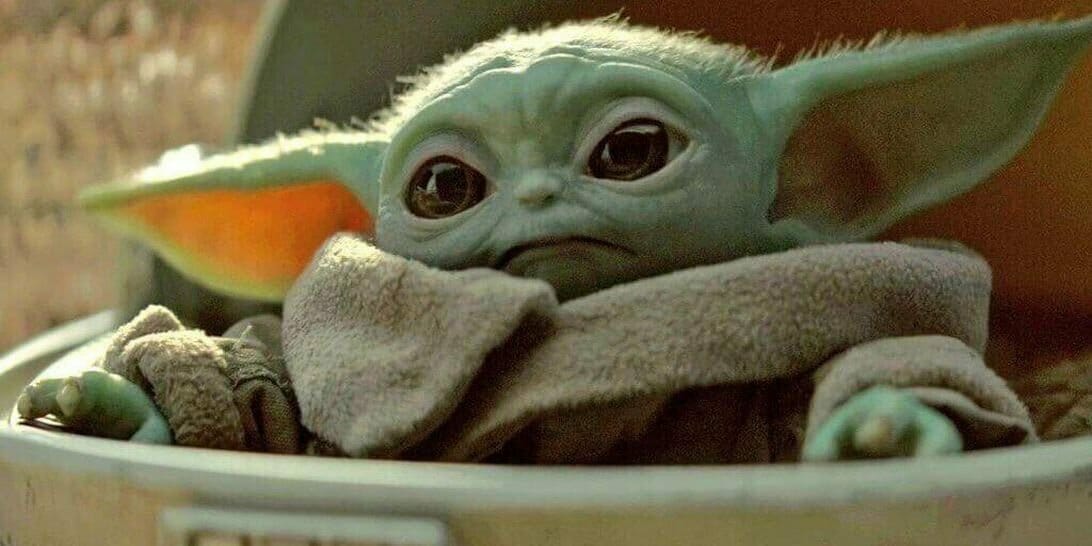 Disney released plenty of ‘The Mandalorian’ merchandise ahead of the official launch on Disney+.

There was a noticeable absent  when the merchandise was released during last months “Tripe Force Friday” as there was nothing featuring ‘Baby Yoda’. We now know “The Mandalorian” creator Jon Favreau asked Disney to hold off marketing the character.

“I have to thank Disney and Lucasfilm, because the way the cat usually gets out of the bag with that stuff is merchandising and toy catalogs and things like that. So they really back us up. We really wanted to have it be that you had to watch it yourself, so that every time you watch the show, there are new twists and secrets that come out. That requires a lot of restraint from the people who are footing the bill, saying they’re gonna hold back on certain things so that the public doesn’t know ahead of time. Part of that was holding back on some of the merchandise and holding back on some of the characters.”

“Baby Yoda” products include apparel and accessories and will be available within days according to Variety. Two T-shirts (see below) had been available on Amazon, but as of the morning of Nov. 22 they are no longer available. Amazon, Kohls, Target, Macys, Hot Topic, BoxLunch, and Zazzle will all carry the upcoming merch, as will Disney Stores, shopDisney, and Disney theme parks. In addition, fans will be able to pre-order toys and a plush toy sometime in the next few weeks. More products are expected to debut within months. 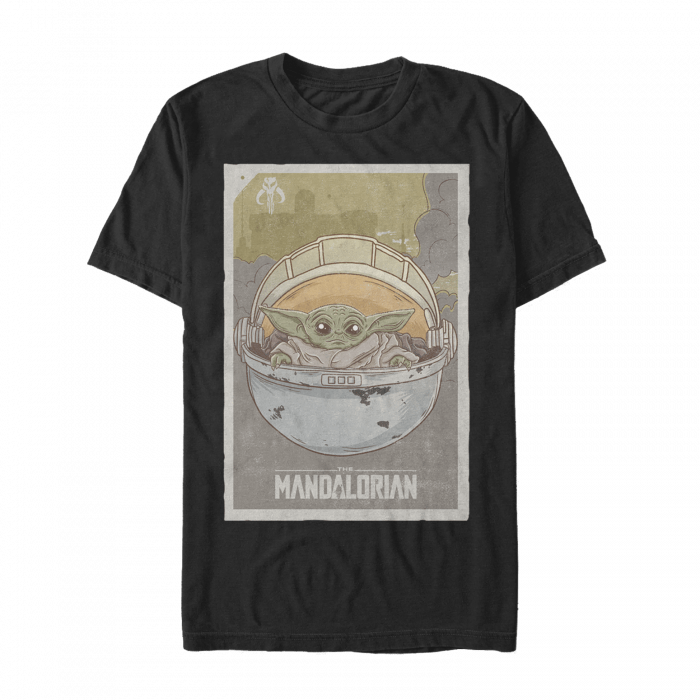 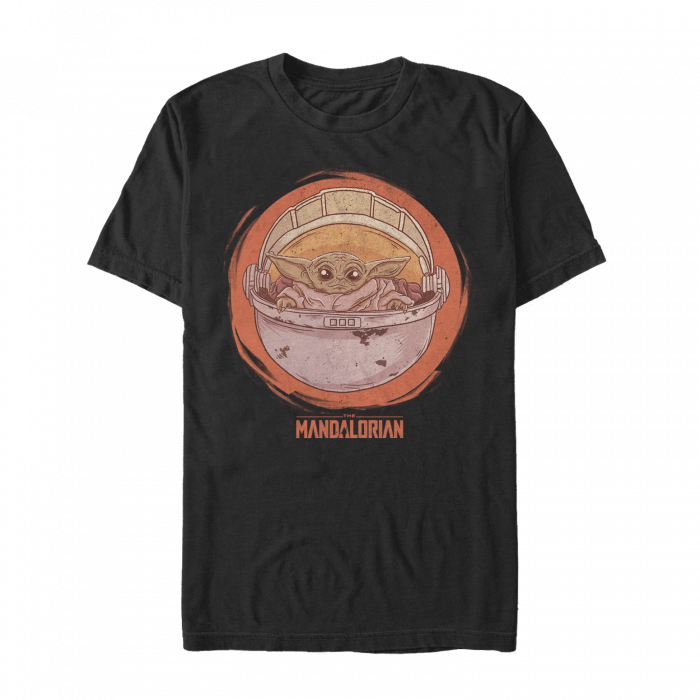