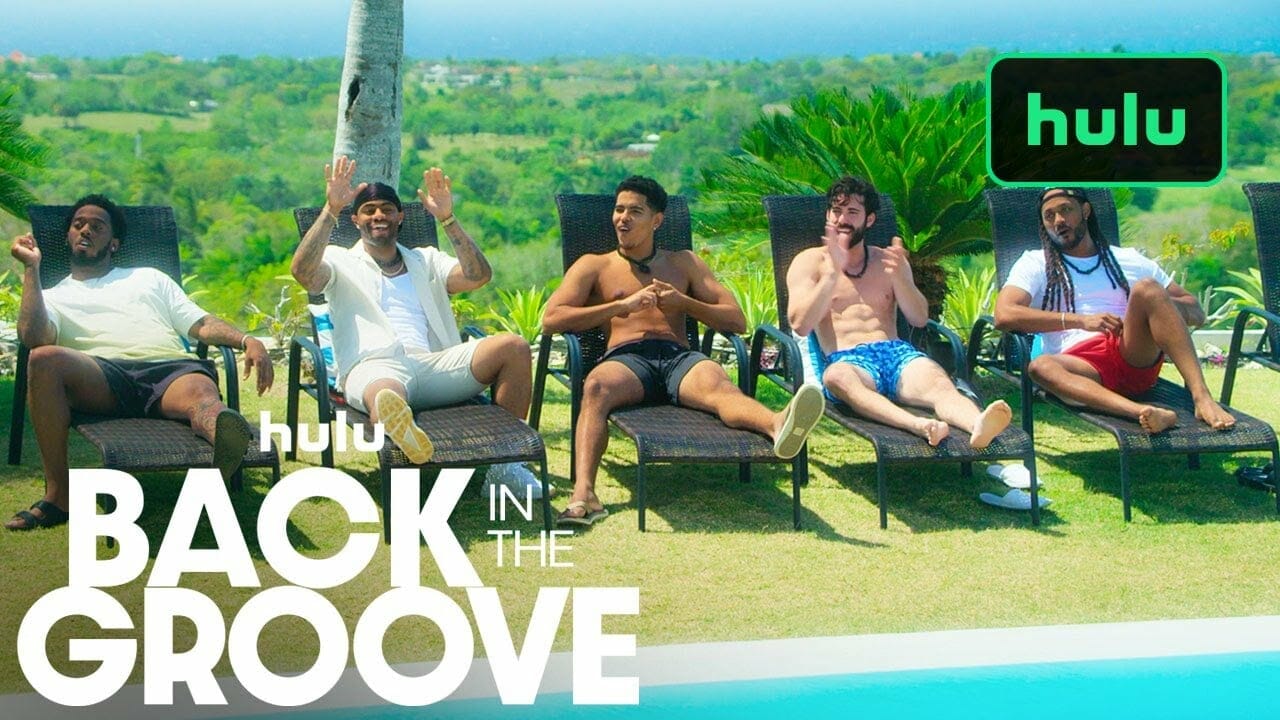 Hulu has released a “Steph and Sparkle’s Double Date” clip for the new reality dating series “Back in the Groove” hosted by Taye Diggs which started streaming on Hulu on Monday, December 5, 2022.  The special four-night event kicks off on Dec. 5th with two episodes. Two all-new episodes will be available to stream daily through Thursday, 8th December 2022.

You can check out the trailer below and read our interview with contestant Remington Flores here: