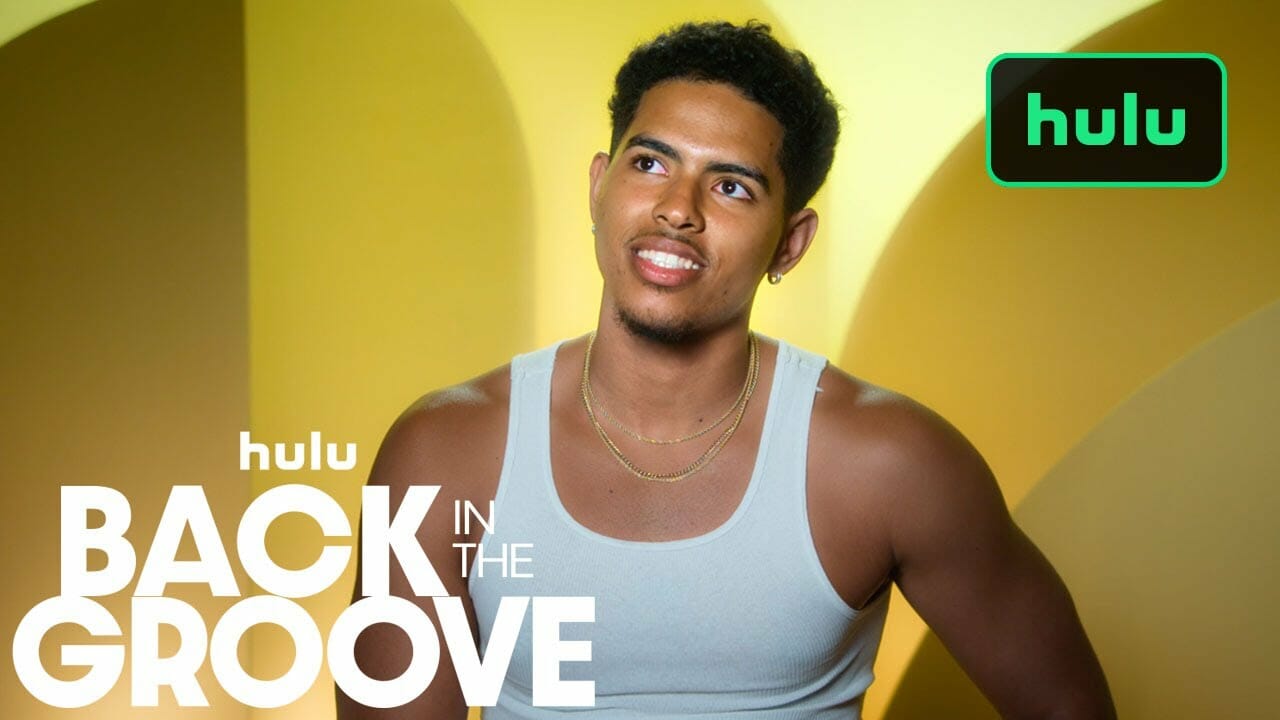 Hulu has released a “Steven Has A Secret” clip for the new reality dating series “Back in the Groove” hosted by Taye Diggs which will release on the streaming service beginning Monday, December 5, 2022.  The special four-night event kicks off on Dec. 5th with two episodes. Two all-new episodes will be available to stream daily through Thursday, 8th December 2022.