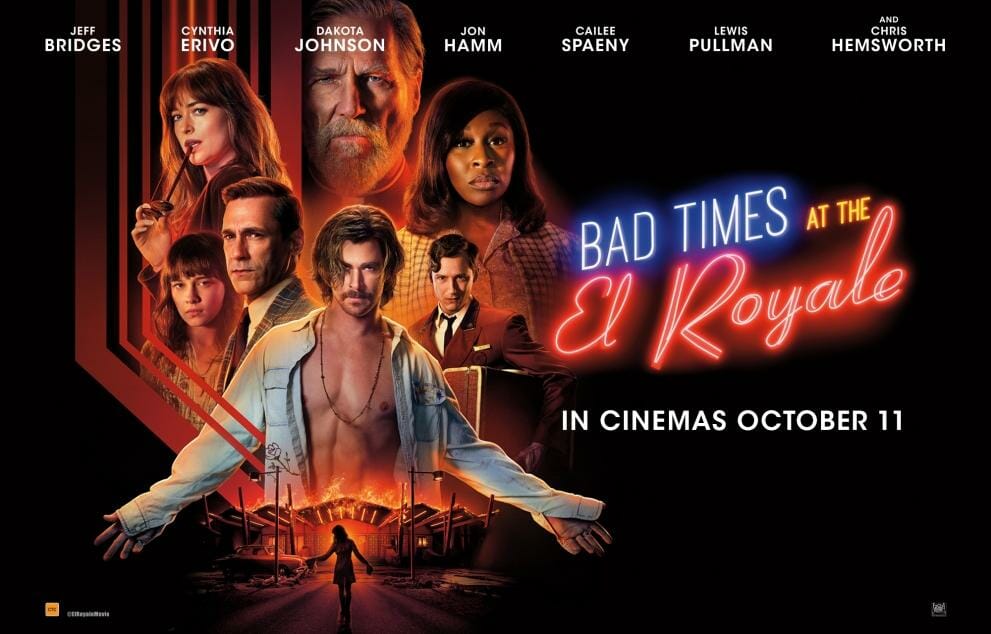 Bad Times at the El Royale, a 20th Century Studios movie, has been removed from Disney+ in the United Kingdom. The movie was pulled from the service on May 4th, 2021.

It’s not entirely uncommon to see titles removed from Disney+ in the United States, but it’s considerably rarer in the UK and other international markets. Disney has not shared any reason for the removal or when it might return.

The movie does remain available in other regions such as Ireland and Canada.

Thanks to multiple members in our UK based Facebook Group for letting us know!