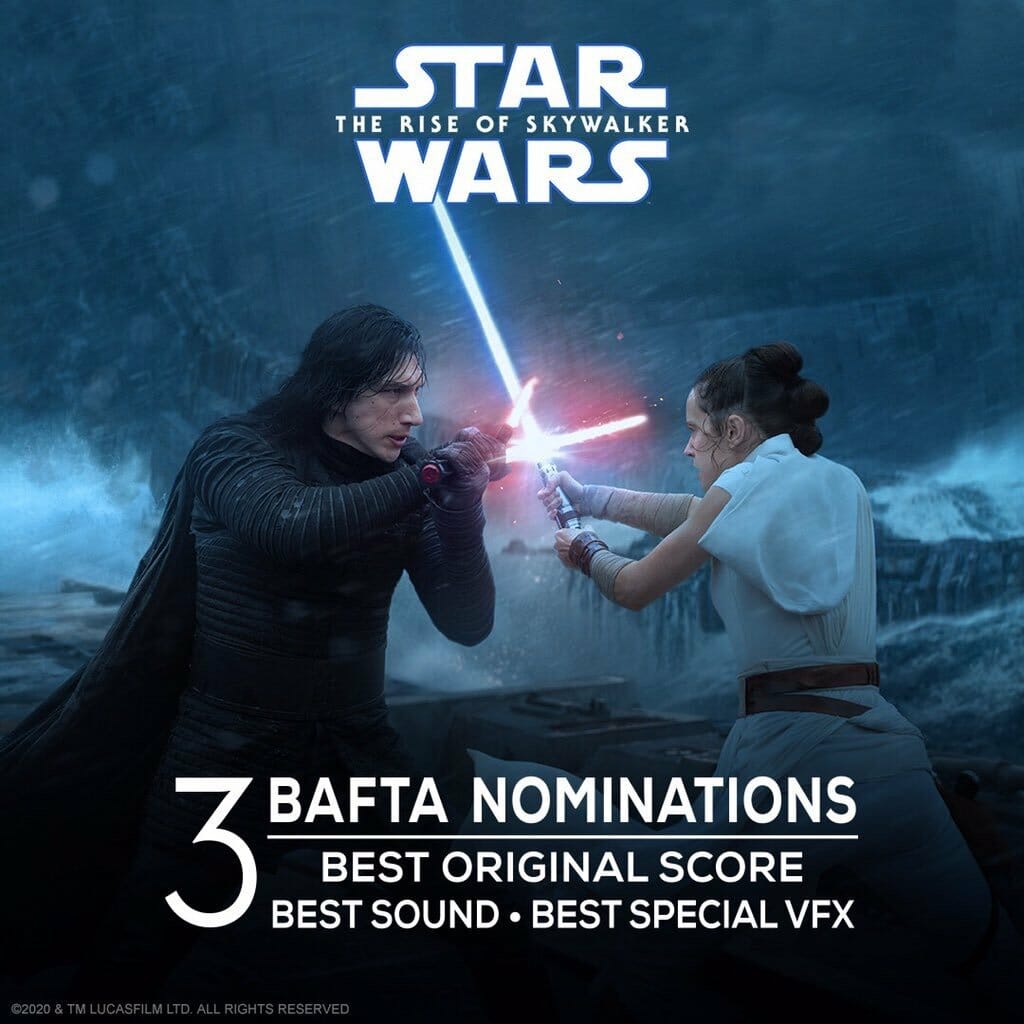 Disney+ hasn’t directly received any nominations but many movies on the service or soon to be added have including The Lion King, Frozen 2 and Star Wars: The Rise of Skywalker. 20th Century Fox also received nominations for JoJo Rabbit and Ford Vs Ferrari.

Walt Disney Studios movies have been nominated for the following movies: 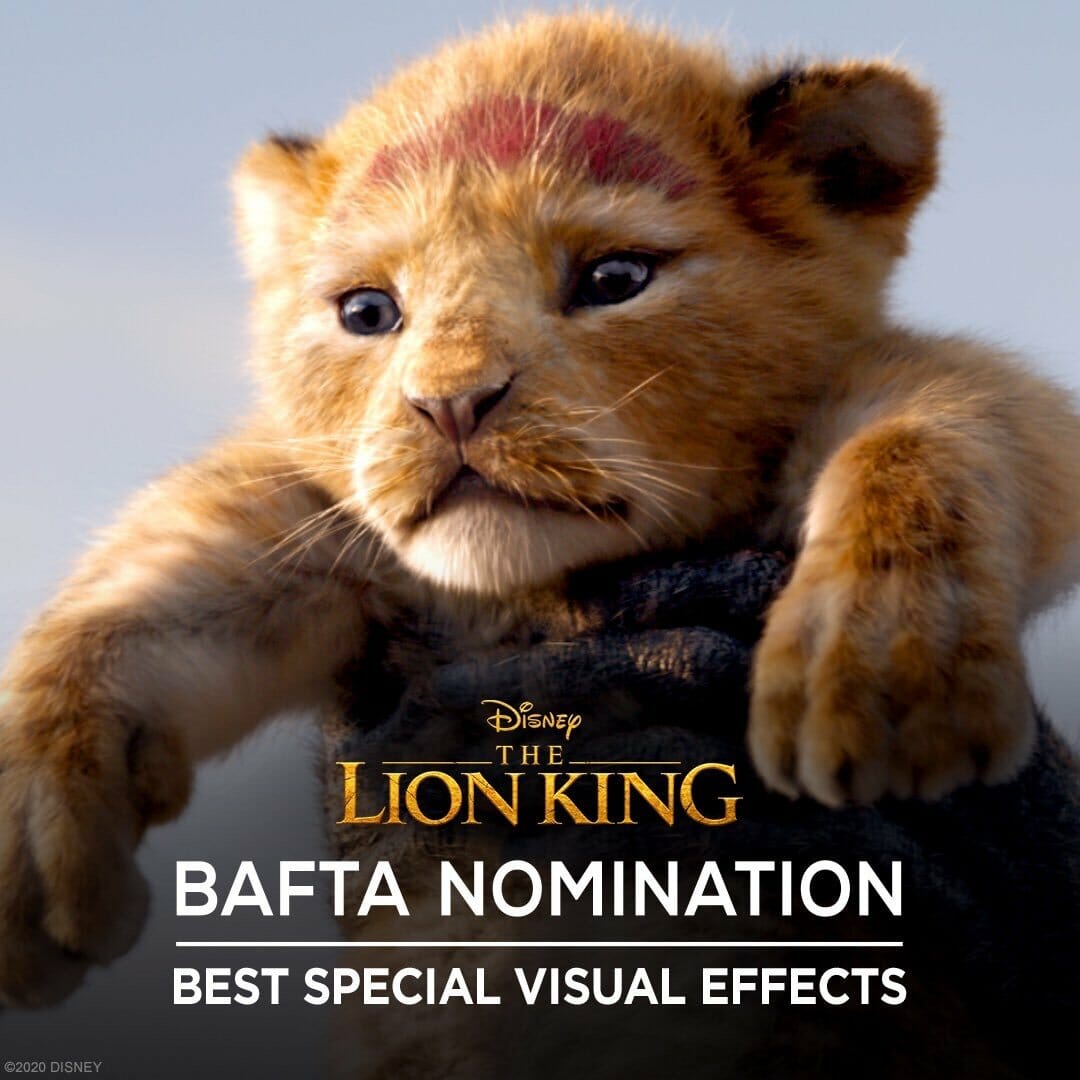 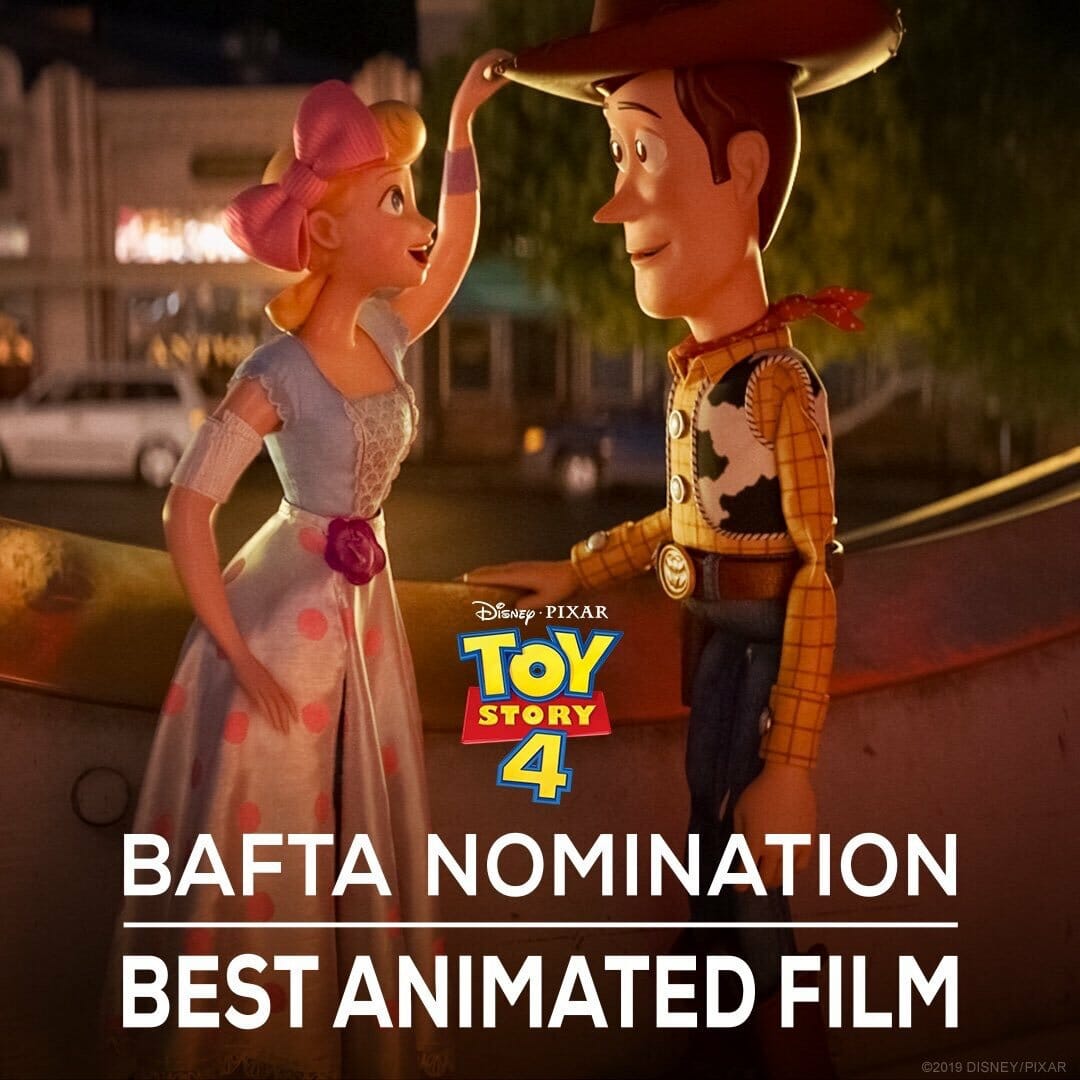 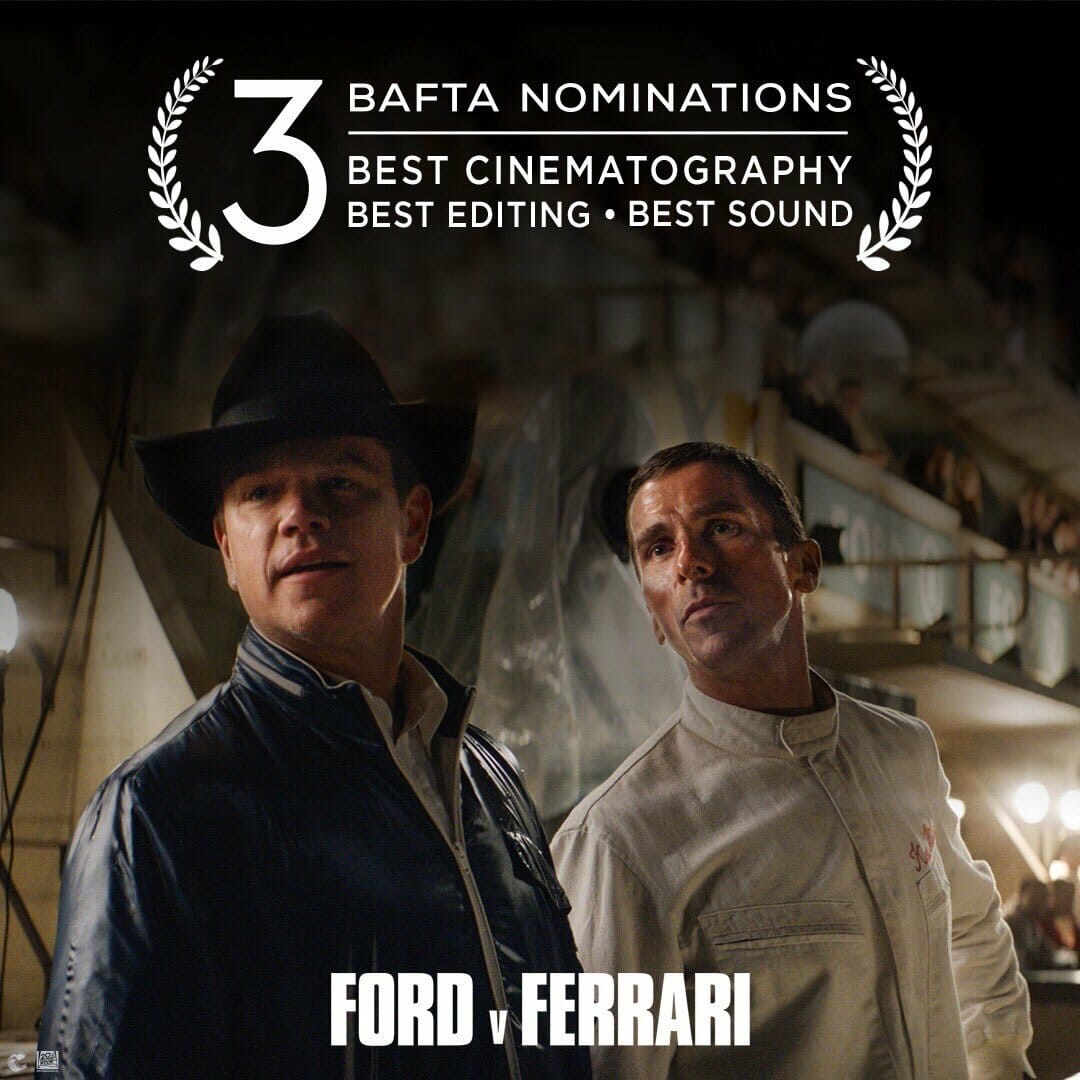 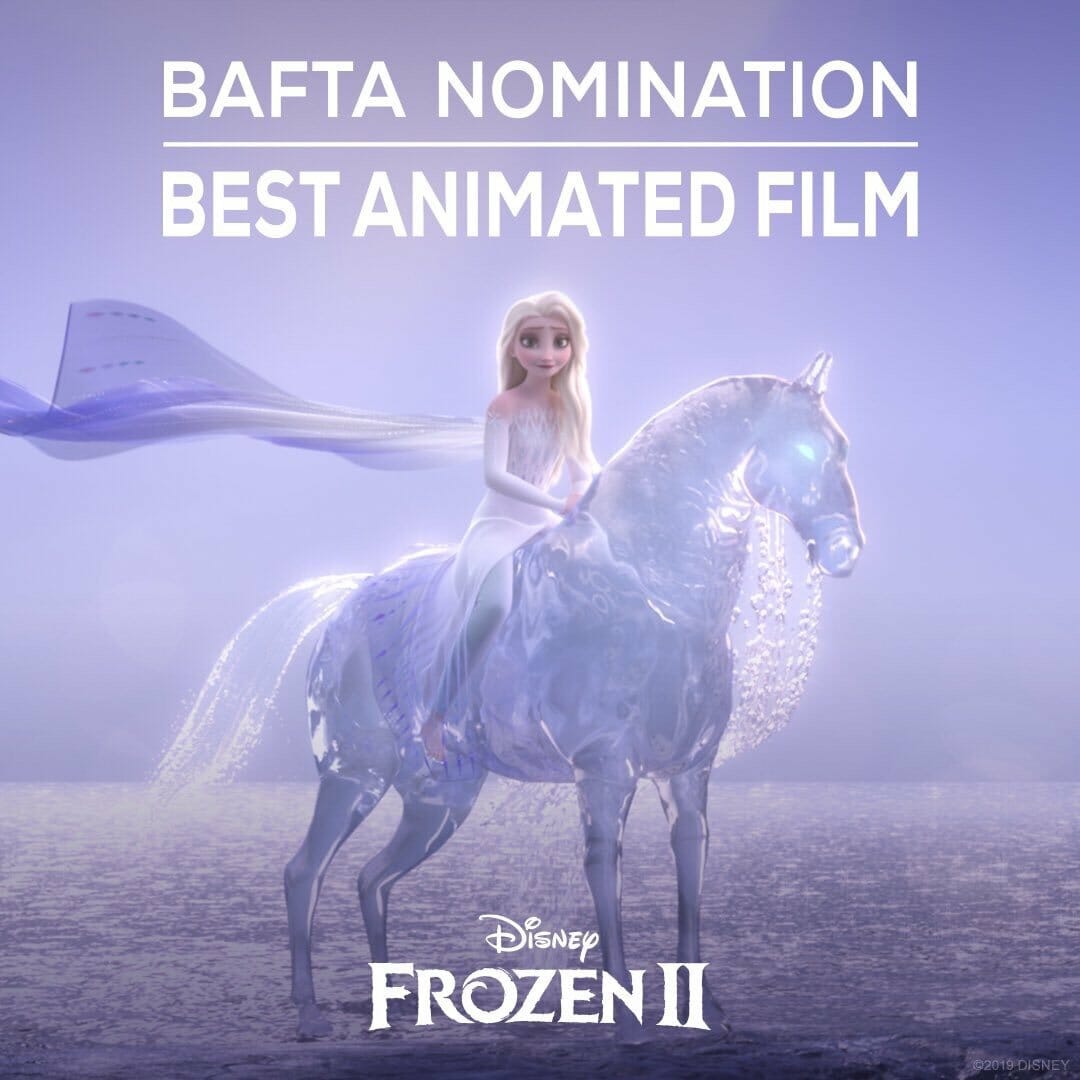 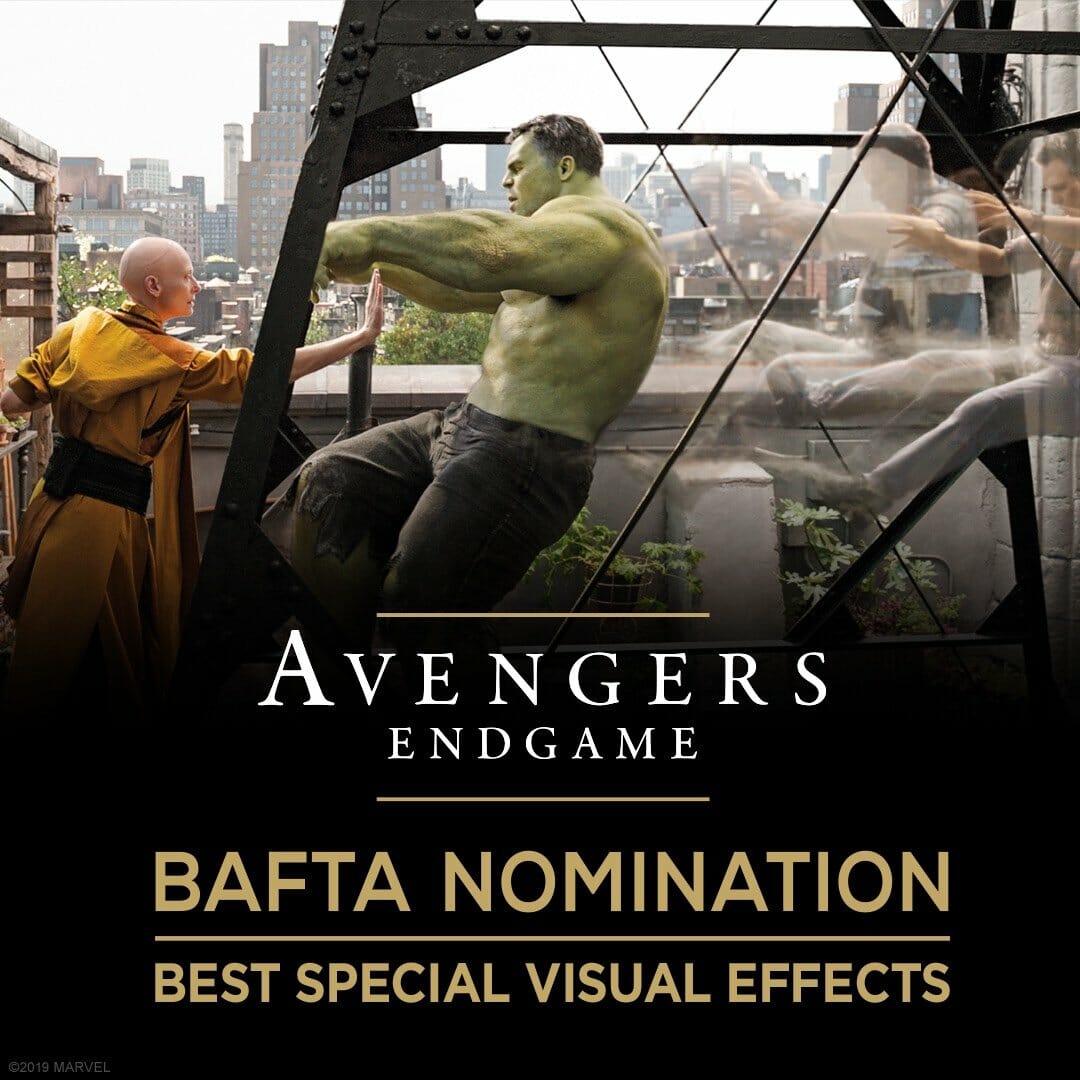