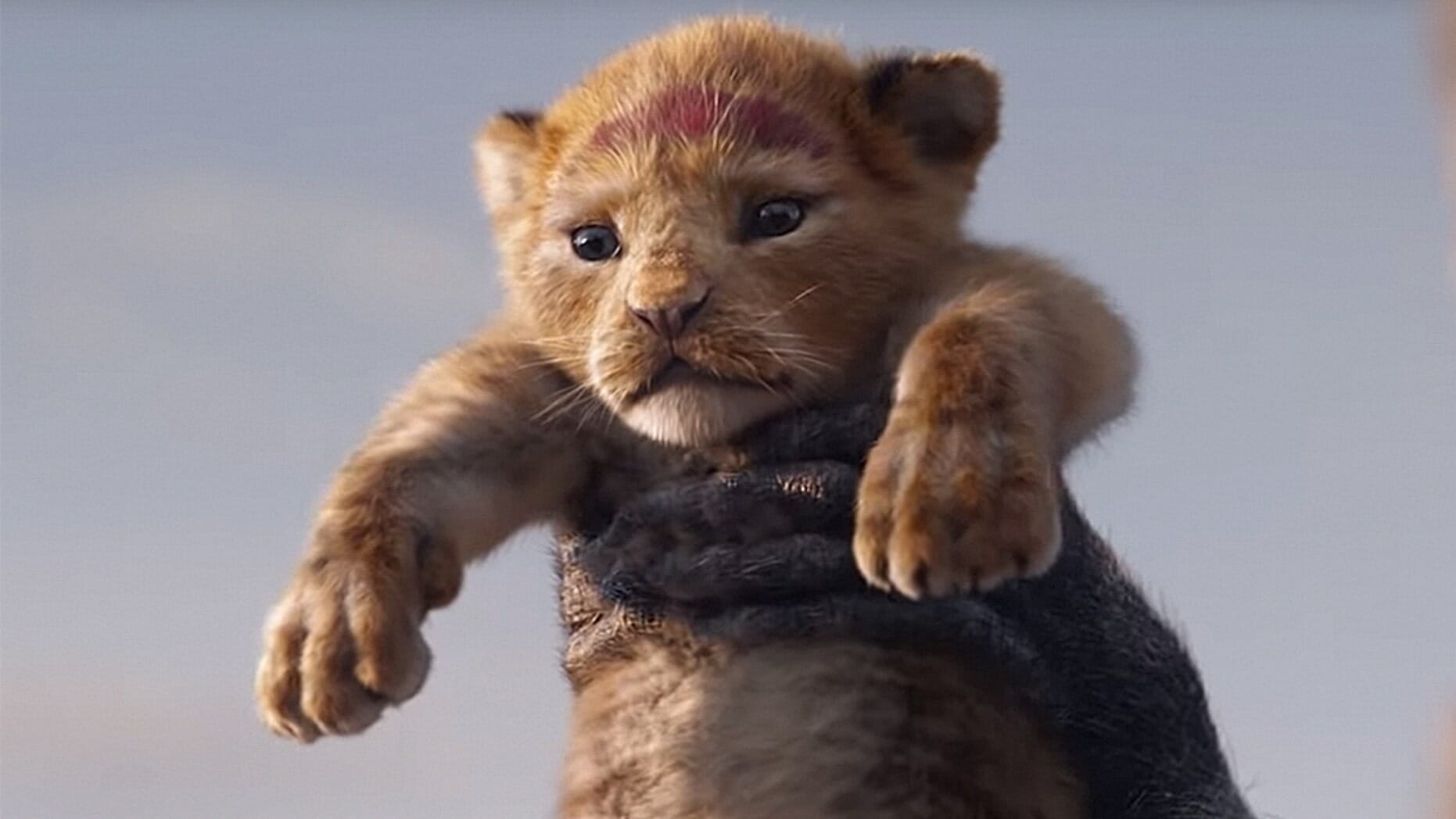 Disney is currently working on a follow-up film to 2019’s live-action “The Lion King” with Barry Jenkins (Moonlight) attached to direct. The prequel will reportedly explore the mythology of the characters, including Mufasa’s origin story.

Jenkins recently gave an interview with Variety, in which the director teased the upcoming movie. He not only confirmed Nicholas Britell’s involvement in the film but also hinted at Mufasa’s storyline.  You can see what Jenkins said below:

Nicholas Britell’s gonna do his thing. He always does it well. There’s a whole legacy of music that Hans [Zimmer] created that we’re gonna live up to

Jenkins went on to say:

I grew up with this characters, they mean so much to me. I think the work that Jeff Nathanson, the writer, did and going back into really helping children and anyone who ever loved this property understand what it takes. Kings aren’t just born, they aren’t just made. They have to become who they are through a series of events that a lot of people can relate to. So, in that standpoint, it fits very well with everything else I’ve done. So I feel no pressure, I just want to do a good job.

The film will be in a “live-action” style created through photorealistic animation and computer-generated imagery.

Disney previously announced that the music will be composed by Hans Zimmer (who scored the original and 2019 version), Pharrell, and Succession’s Nicholas Britell.

Jeff Nathanson, who scripted the last installment, is returning and the initial draft of the script is already completed.  Adele Romanski and Mark Ceryak are producing.

Disney hasn’t announced a release date for the prequel, but this will likely be a theatrical release and not made for Disney+.