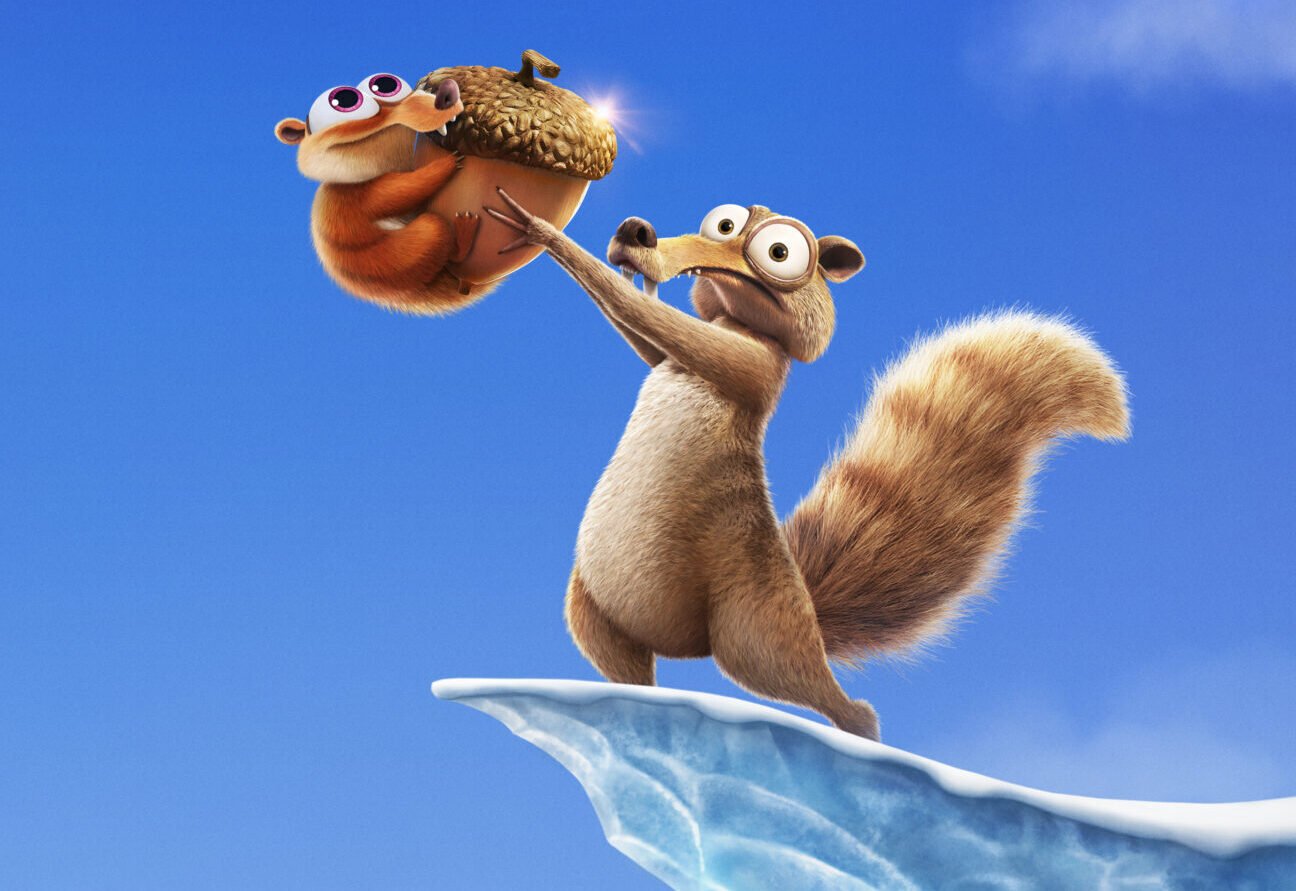 Earlier this week, Disney+ announced, “Ice Age: Scrat Tales” will debut on the streamer on April 13th.  The series of six all-new animated shorts stars Scrat, the hapless saber-toothed squirrel of the “Ice Age” adventures, who experiences the ups and downs of fatherhood, as he and the adorable, mischievous Baby Scrat, alternately bond with each other and battle for ownership of the highly treasured Acorn.

According to Film Music Reporter, Batu Sener has composed the original score for the upcoming shorts. John Powell has also contributed to the end titles track.

Sener has previously scored The Ice Age Adventures of Buck Wild.  Powell has scored three of the original theatrical Ice Age features and has also previously worked on How to Train Your Dragon, The Bourne Identity, Solo: A Star Wars Story, and Happy Feet.