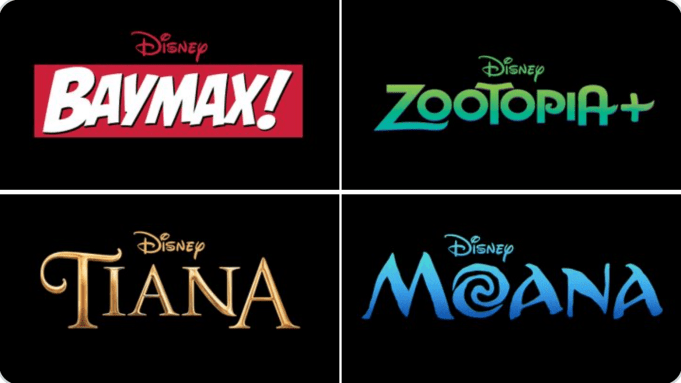 Big Hero sidekick, health care robot Baymax, is getting his own series. Set in San Fransokyo, it gives Baymax new powers as he zips around to help people.

Disney+ will be the home of Zootopia+, a short-former spinoff that features some of the movie’s most popular characters, Fru Fru, Tiger Dancers, and Flash the sloth. They will star in reality shows like The Real Mousewives of Little Rodentia and So You Think You Can Prance.

Princess and the Frog‘s Tiana and Moana will also get long-form musical series directly on Disney+.