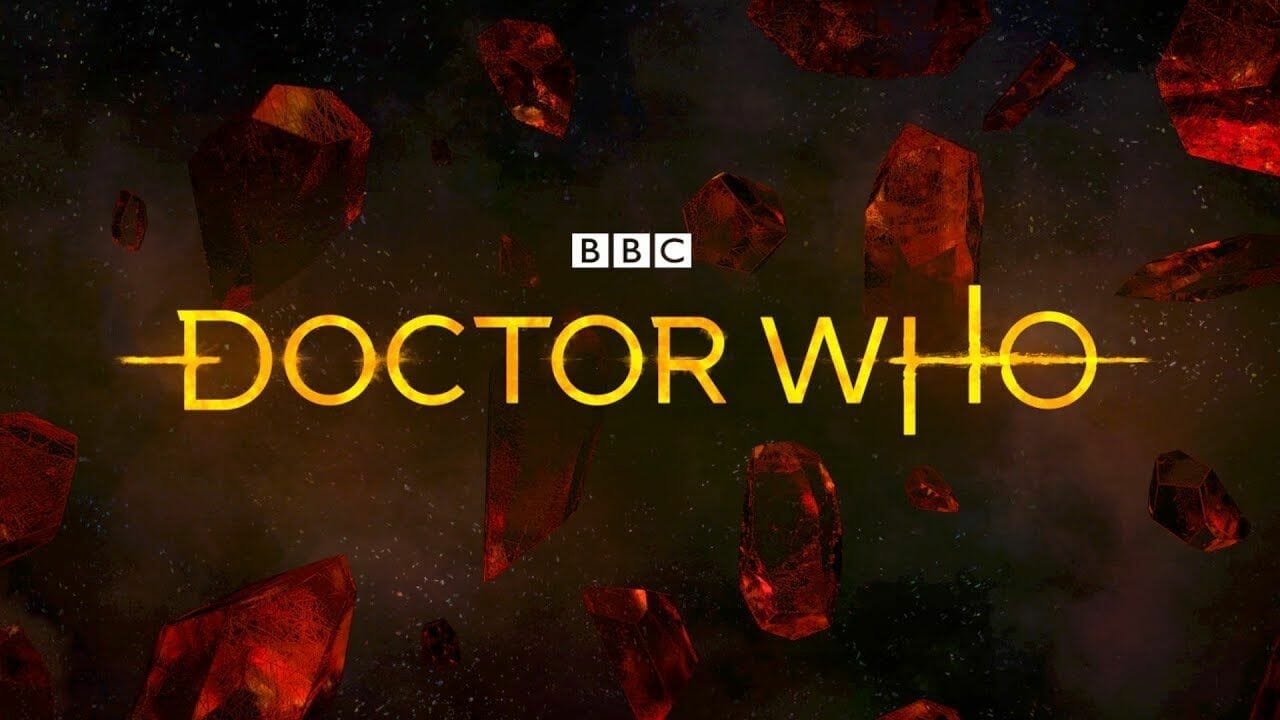 Disney and the British Broadcasting Corp are reportedly in talks to bring “Doctor Who” to Disney+ in international markets.

The talks are still in the early stages but if a deal were made, the show could potentially stream globally on Disney+. The BBC would also air the program.

“Doctor Who” is the world’s longest-running sci-fi TV show and is getting ready to celebrate its 60th Anniversary.  The show depicts the adventures of a Time Lord called the Doctor, an extraterrestrial being who appears to be human. The Doctor explores the universe in a time-traveling spaceship called the TARDIS. The TARDIS exterior appears as a blue British police box, which was a common sight in Britain in 1963 when the series first aired. With various companions, the Doctor combats foes works to save civilizations and helps people in need.