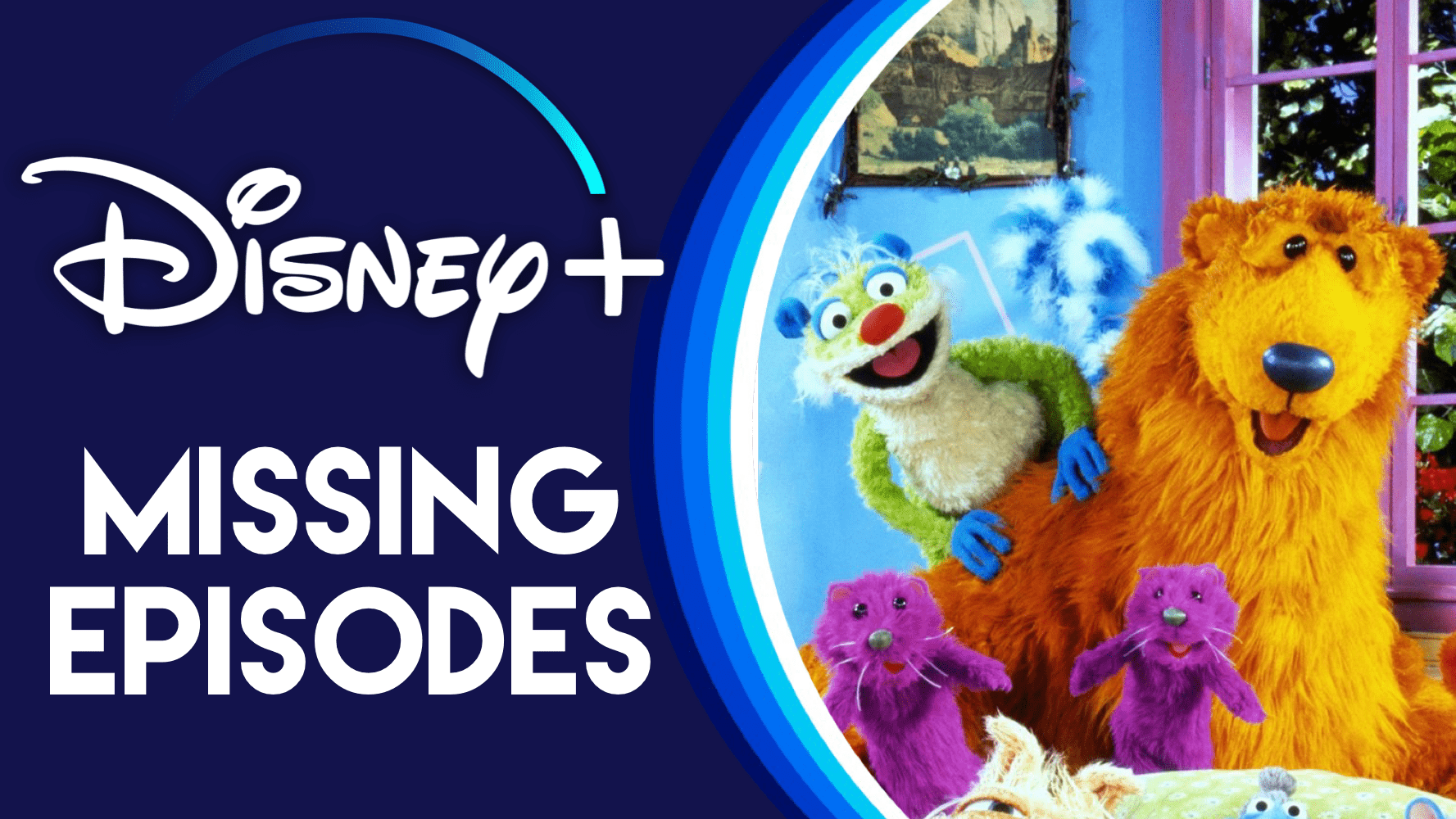 While it’s great to see that Disney is finally adding a classic Disney Channel, unfortunately, ‘Bear in the Big Blue House’ is missing quite a few episodes on Disney+.

One of the most noticeable episodes missing from Disney+ is fan favourite “And to all a Good Night” from season two, which features the entire cast singing the “goodbye song”.

There is a total of nine missing ‘Bear in the Big Blue House’ episodes on Disney+. We’ve listed them below:

Why is Bear in the Big Blue House Missing Episodes?

Disney hasn’t provided an official answer as to why these episodes of Bear in the Big Blue House are missing from Disney+. This isn’t entirely uncommon for Disney+, as other shows have missing episodes, such as ‘Bluely’.

A common reason why specific episodes are excluded from Disney+ is due to licensing issues with some music in a particular episode. It’s unclear if that’s the case with ‘Bear in the Big Blue House’, though.