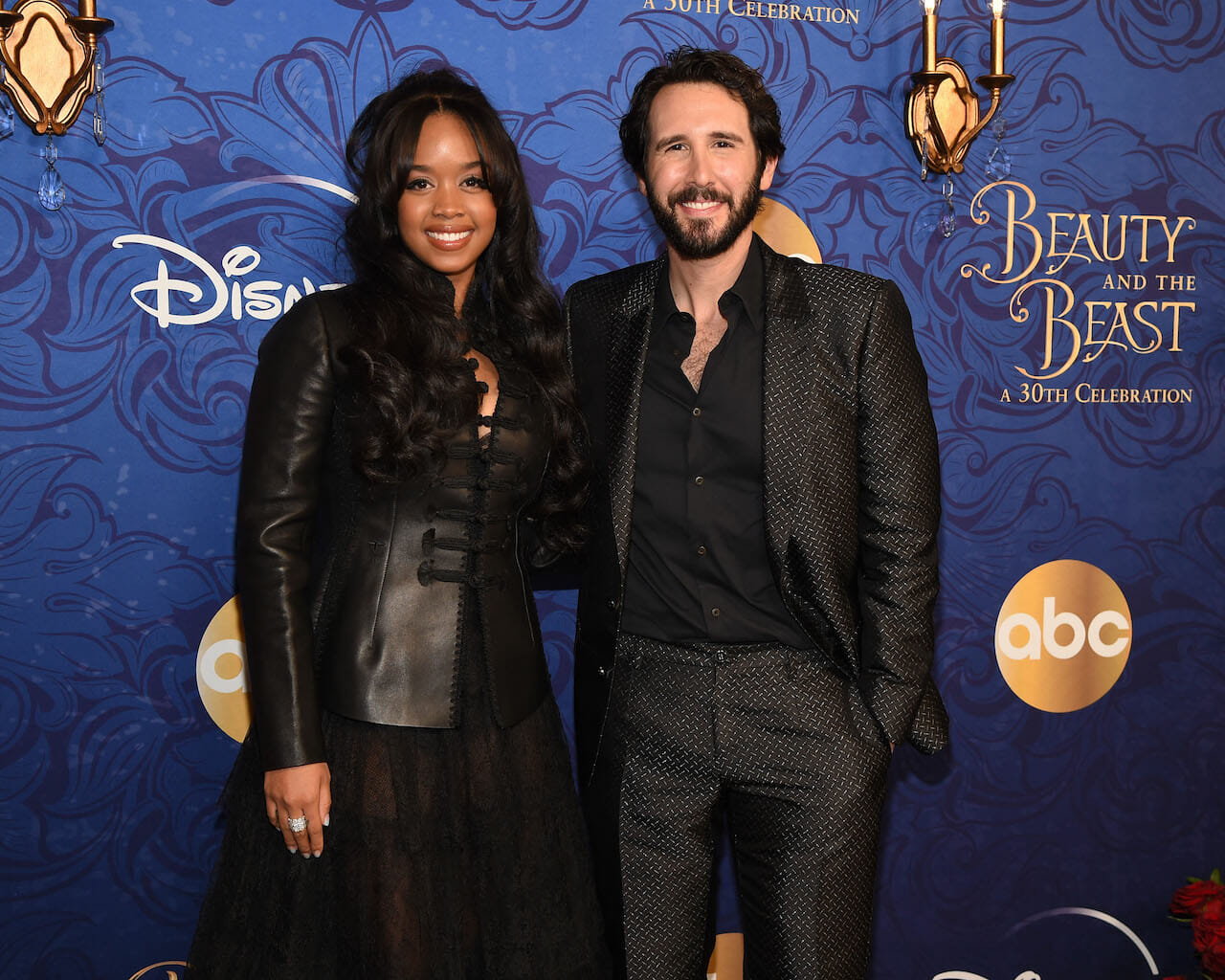 Last night, Disney held a special preview event in Los Angels for “Beauty and the Beast: A 30th Celebration.”  Presented by The Wonderful World of Disney, the two-hour reimagining of the beloved story of “Beauty and the Beast” will be taped in front of a live audience at Disney Studios and will air THURSDAY, DEC. 15 (8:00-10:00 p.m. EST), on ABC and on Disney+ the next day.