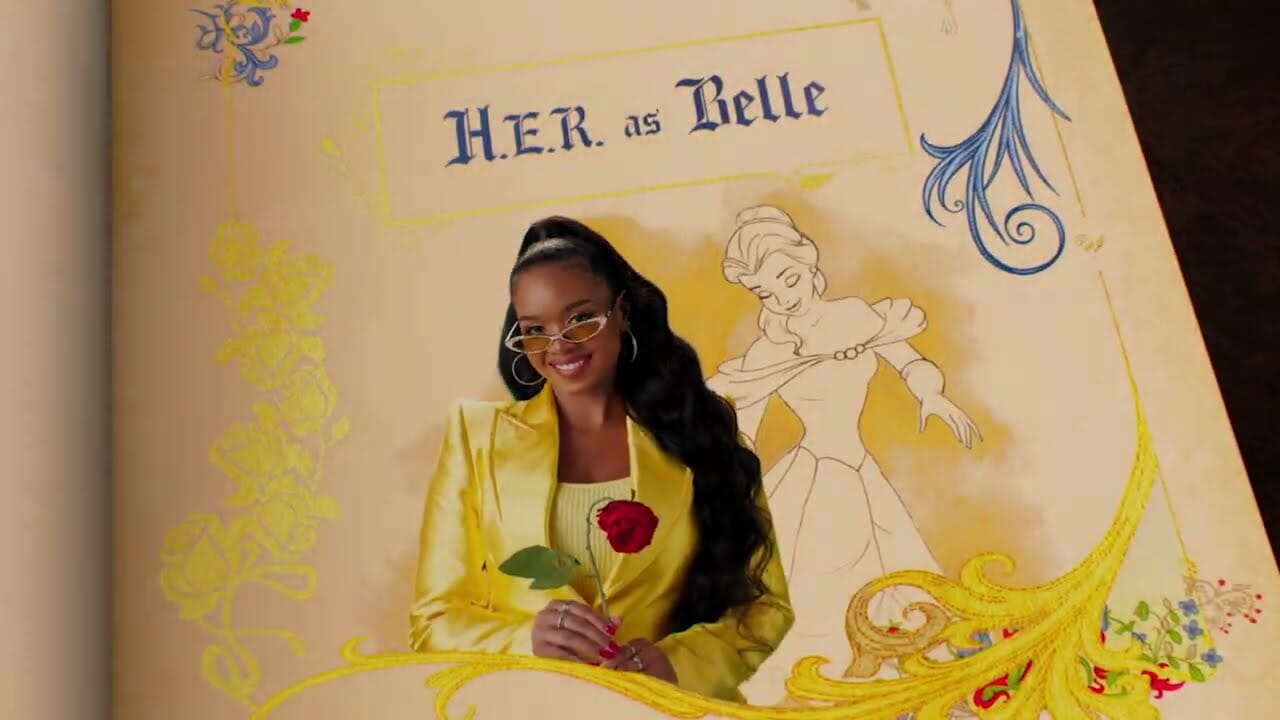 Disney has shared a sneak peek at the highly anticipated animated and live-action blended special, “Beauty and the Beast: A 30th Celebration.” Presented by The Wonderful World of Disney, the two-hour reimagining of the beloved story of “Beauty and the Beast” will be taped in front of a live audience at Disney Studios and will air THURSDAY, DEC. 15 (8:00-10:00 p.m. EST), on ABC and on Disney+ the next day.

Check out the preview for the special below:

Five-time GRAMMY and Academy Award®-winning singer-songwriter H.E.R. will play the role of Belle; Tony, Emmy and GRAMMY-nominated artist Josh Groban will play the Beast; Tony and GRAMMY-nominated star Joshua Henry will play Gaston; and EGOT winner and legend Rita Moreno will serve as the night’s narrator. Jon M. Chu will executive produce the special and Hamish Hamilton is set to direct, taking viewers on a memorable journey through the classic enchanted tale.