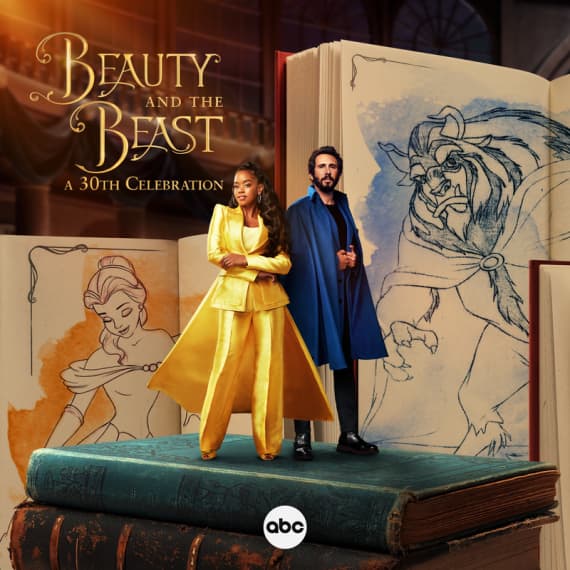 Walt Disney Records has released the soundtrack album for “Beauty and the Beast: A 30th Celebration.”  The special aired on ABC on December 15 and is now available to stream on Disney+ and Hulu in the United States.  The special will be coming to Disney+ in Canada on Friday, January 6, 2023.