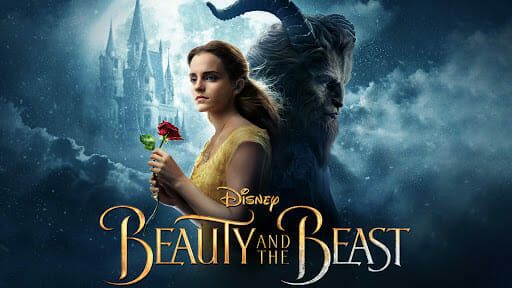 The 2017 version of “Beauty And The Beast” was originally expected to come to Disney+ in the US on October 01, 2020. Disney has today updated the placeholder on Disney+ for the movie indicating that it will debut on Friday, August 21, 2020.

Disney has also moved forward the release date for “The Jungle Book”, “Alice Through The Looking Glass” and “Pirates of the Caribbean: Dead Men Tell No Tales”. 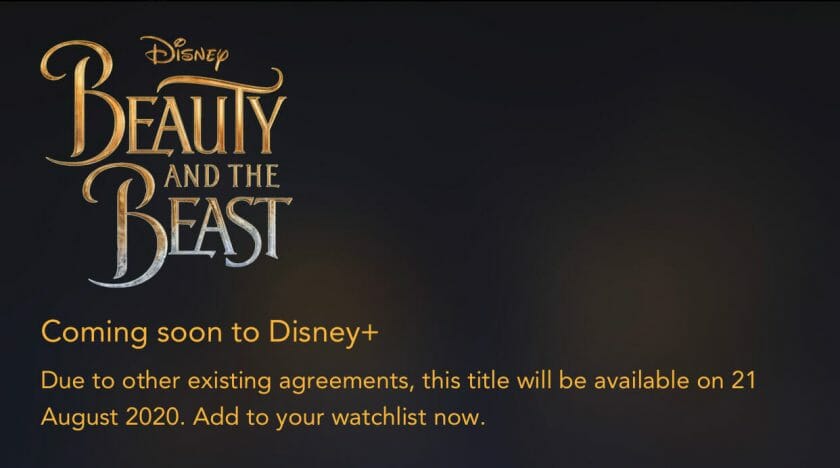 Belle, a village girl, embarks on a journey to save her father from a creature that has locked him in his dungeon. Eventually, she learns that the creature is an enchanted prince who has been cursed.

“Beauty And The Beast” is already available on Disney+ in most other countries.