Skip to content
Home » Blog » Becoming Cousteau Review: A Deep-dive Into one of Life’s True Pioneers 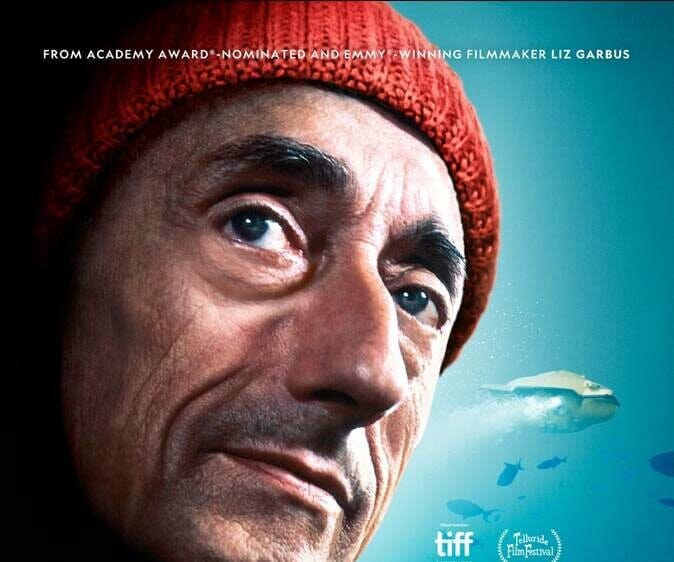 To an entire generation, Jacques Cousteau was responsible for uncovering the world beneath the waves. Inspiring not only those who dreamed of exploring the depths of the sea but films like Wes Anderson’s The Life Aquatic with Steve Zissou, which is also a self-confessed homage.

Told through interviews, archive footage and dramatic narration, this is the story of Cousteau’s life. After a car accident ended his career as a pilot, Cousteau took time to pursue his passion for underwater exploration. As his love grows, necessity leads him to invent the Aqua-Lung, which he then talks about in books, films, and television, making him a star in America. This film also shows how he was an early climate change activist after experiencing first-hand the beginnings of the problem before the rest of the world knew what was going on.

The film is produced by National Geographic and follows the familiar format of their other documentary films. The storytelling is a chapter-by-chapter account of his life, benefiting from a wealth of footage set to a playful soundtrack.

Director Liz Garbus builds on a wealth of footage by revealing what a skilled director Cousteau himself was, winning the 1956 Palme D’Or at Cannes for his film The Silent World. His films at the time were viewed as adventure films rather than documentaries. This film shows what a passionate explorer Cousteau was and that he was a master of cinema.

The film also makes a good point about Cousteau campaigning for climate awareness. He unwittingly may have facilitated some of the problems by funding his research by conducting surveys for oil companies; all be it before anyone knew the natural damage fossil fuels could do. He spent most of his life introducing the world to see life whilst simultaneously warning about how easily it could all be lost.

Cousteau famously hated his films being called documentaries, which he described as “a lecture from someone who knows more than you”. Being Cousteau may be a bit too much like a conventional documentary for the man himself, but it manages to capture enough of the adventure that was his life to do him the justice he deserves.

Becoming Cousteau is available to stream on Disney+ Now.