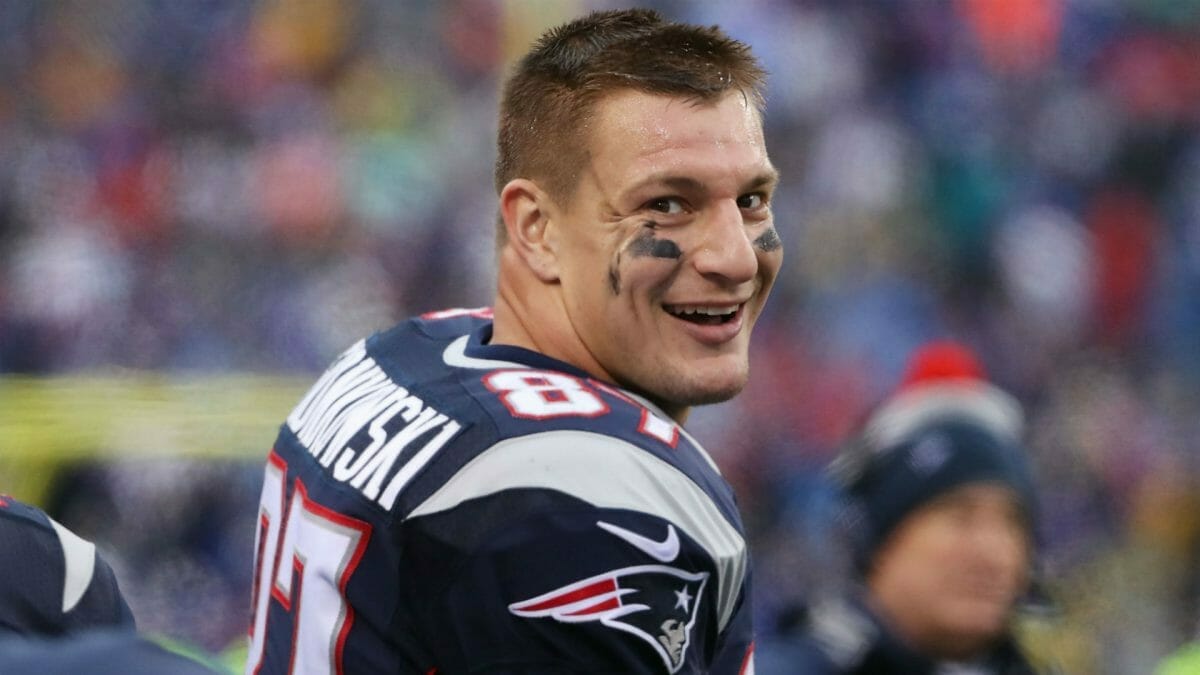 Disney+ announced today that all 10 episodes of the original docu-series “Becoming” will premiere exclusively on the service on Friday, September 18. Check out the trailer below:

In this documentary-style series, shot in vérité, each episode centers around a visit to the celebrity’s hometown, touring important locations central to their upbringing. A supporting cast of family members, coaches, teachers, mentors and friends are interviewed, sharing rarely heard anecdotes and insights into the star’s “becoming” story.