Skip to content
Home » Blog » Behind the Magic: The Visual Effects of ‘The Book of Boba Fett’ Video Released 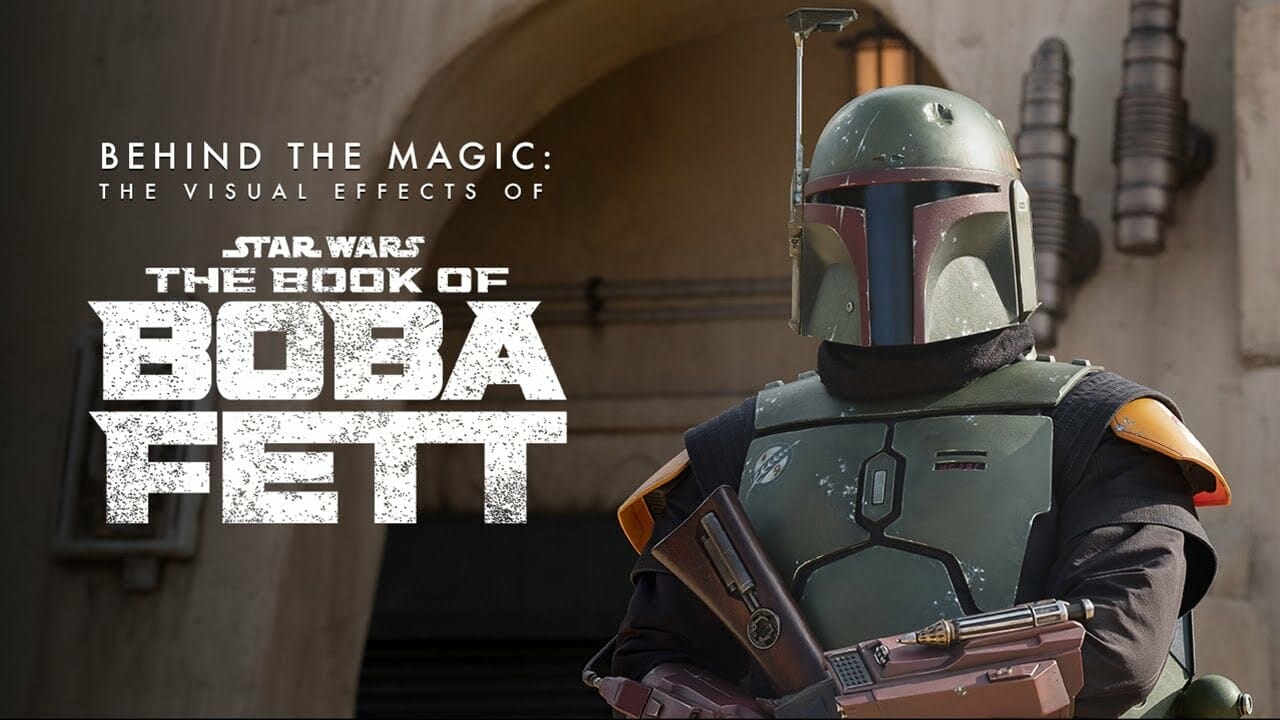 Industrial Light and Magic has released a new video showcasing a behind-the-scenes look at the visual effects of the Disney+ Original series “The Book Of Boba Fett”.  All 6 episodes of “Light & Magic” are streaming now on Disney+ as well as all 7 episodes of “The Book of Boba Fett.”