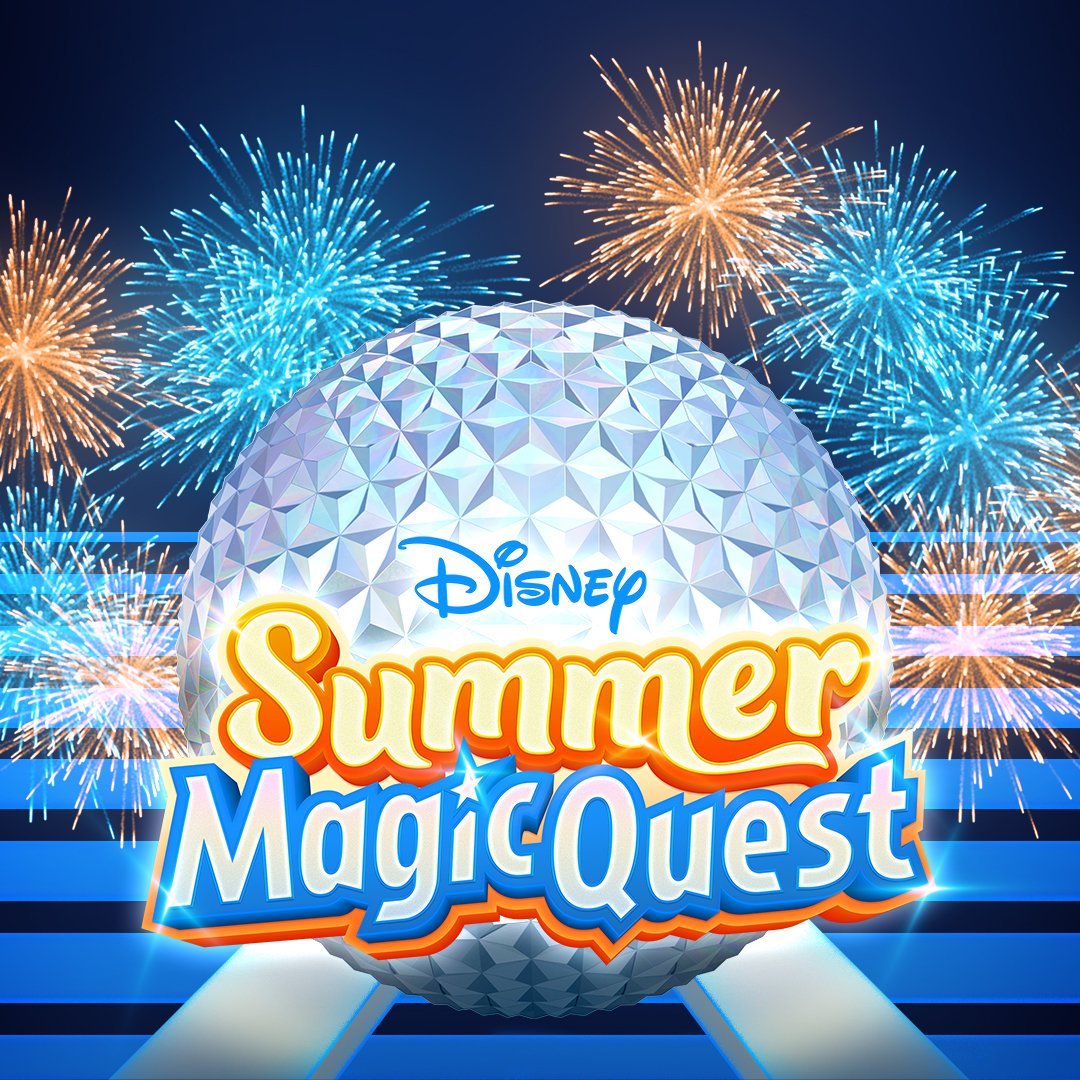 Go behind the scenes with the cast of ZOMBIES 3 – Meg Donnelly, Pearce Joza, Kylee Russell, Matt Cornett, and Milo Manheim – as they give you an inside look at the making of “Disney Summer Magic Quest” and what’s it like to be competing in EPCOT at Walt Disney World Resort overnight with no guests around.

“Disney Summer Magic Quest” will premiere on the Disney Channel on June 26th and will begin streaming later this summer on Disney+.

In this “Magic Quest” outing, the summer crusade will take our competitors through the iconic locations of EPCOT, where the impossible becomes possible. The two teams will race around the world and beyond, competing throughout all four neighborhoods of EPCOT, including “World Showcase,” the home of 12 unique country experiences; “World Discovery,” which highlights adventures in space; “World Nature,” showcasing the natural beauty of Earth; and “World Celebration,” exploring the history of innovations. The competing stars will also get premiere access to the all-new Wonders of Xandar Pavilion with the “Guardians of the Galaxy”: Cosmic Rewind attraction and get an insider’s look into the Remy’s Ratatouille Adventure attraction.

Expect to see surprise moments and special guests as the two teams run against the countdown clock to complete their quest before sunrise. A donation to the Special Olympics in support of their mission to empower athletes with different abilities will be made in honor of the winning team.