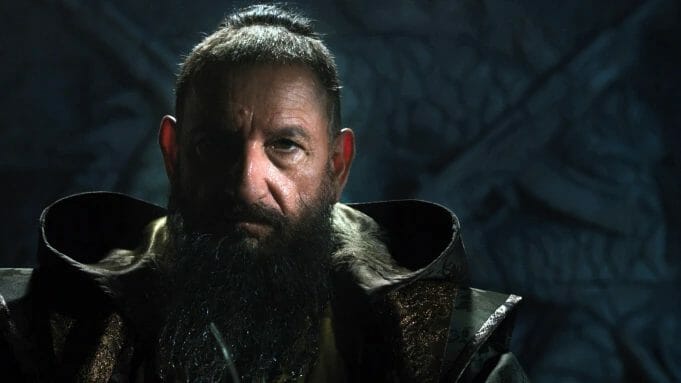 Last June, The Hollywood Reporter reported that a Wonder Man live-action TV series was in the works for Disney+.

Now, it’s being reported that Ben Kingsley will reprise his role as Trevor Slattery in the upcoming Marvel series.  According to Deadline, Ben Kingsley’s Slattery is a failed actor who posed as the main baddie in Iron Man 3. Tony Stark foils him. Slattery returned as a good guy in last year’s Shang-Chi and the Legends of the Ten Rings.

According to insider Daniel Richtman, the series is eyeing a 2023 production start however a more definitive timeline has not been revealed.  It also seems that Marvel is looking for a “big name” to fill the role.

A Wonder Man project was not announced by Marvel at San Diego Comic-Con however it is possible the series will be revealed at the D23 Expo which takes place September 9-11, 2022.