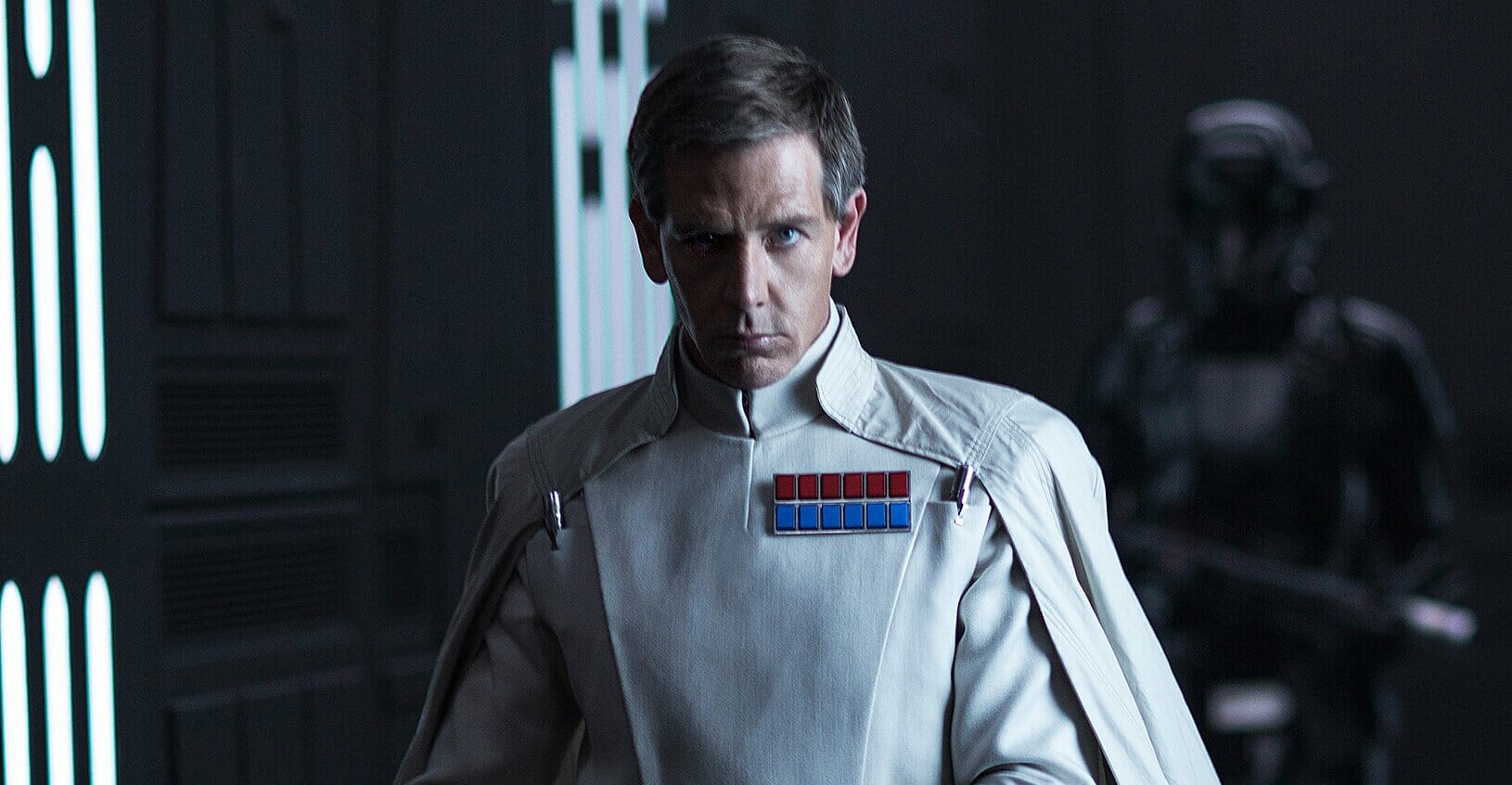 Yesterday, we shared that Forest Whitaker will reportedly reprise his role as Saw Gerrera in “Andor” and now it seems another member of the Rogue One: A Star Wars Story cast will be returning as well.  The Direct is reporting that Ben Mendelsohn will reprise his role as Orson Krennic in the Disney+ series however this news has yet to be confirmed by Disney or Lucasfilm.

Filming is currently underway in the United Kingdom and slated to finish this summer. “Andor” will reportedly consist of 12 episodes and debut on Disney+ sometime in 2022.