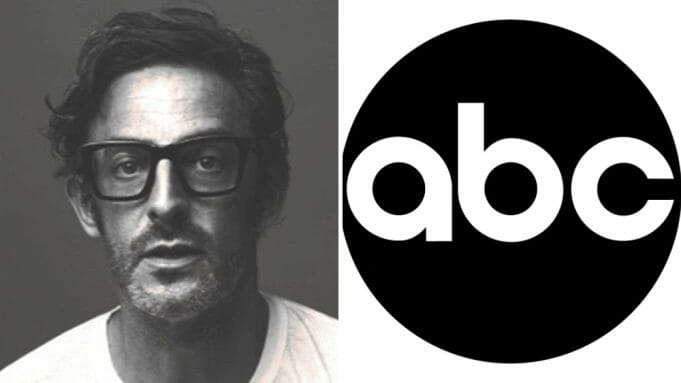 Ben Younger (Snowfall) has been tapped to direct and executive produce the ABC drama pilot, “The Company You Keep.”

Younger directed the first two episodes of this season of Snowfall for FX and also directed the ninth episode of season 3.