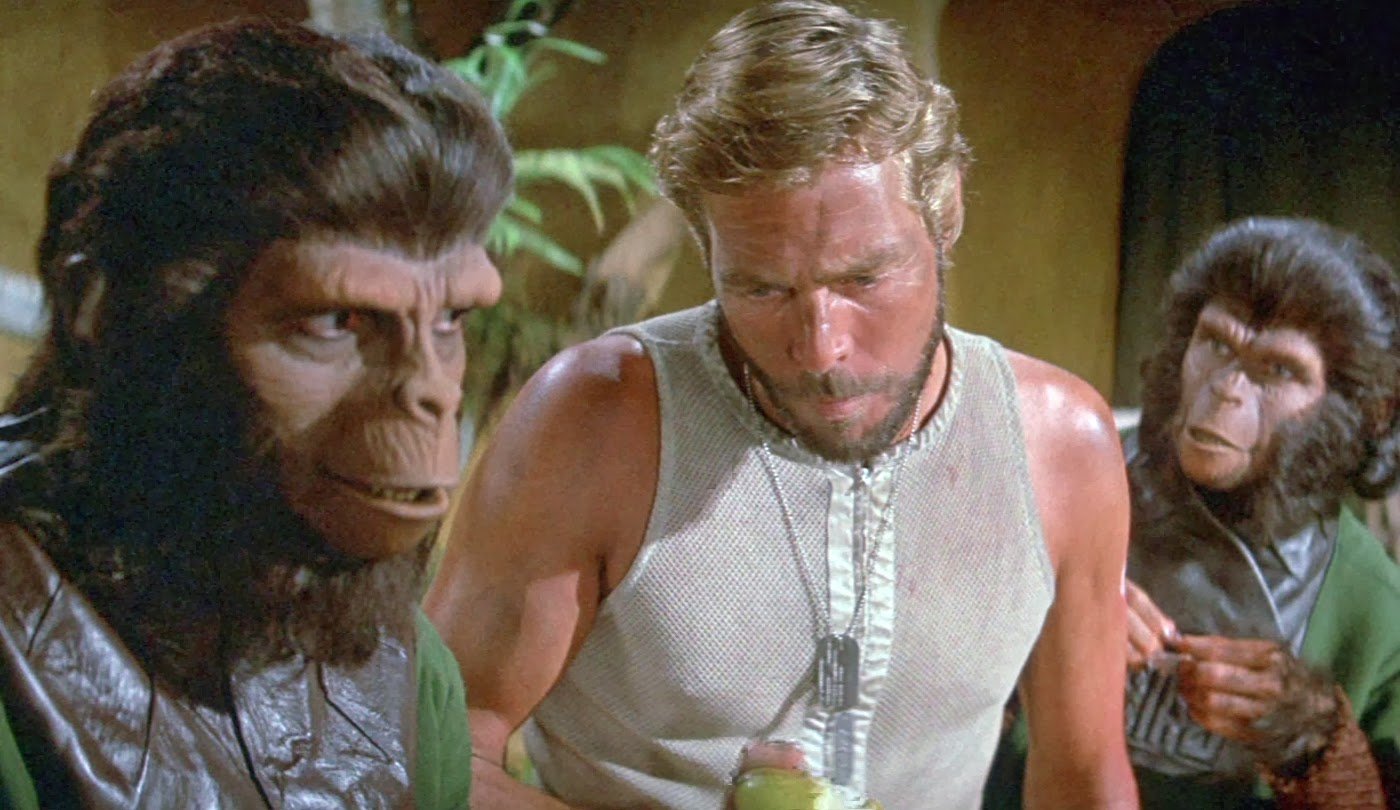 Disney+ has announced the full list of everything coming to the United Kingdom and Ireland in April 2022 including premieres of new Disney+ and Star Original Series, additional episodes of fan-favorite series, and new library title additions.  One of the new titles that will be added to Disney+ next month is “Beneath the Planet of the Apes″ (1970) which arrives on Friday, April 29, 2022.

Beneath the Planet of the Apes is a 1970 American science fiction film directed by Ted Post, and the first of four sequels to 1968’s Planet of the Apes. The film stars James Franciscus, Linda Harrison, and Kim Hunter, and features Charlton Heston in a supporting role.