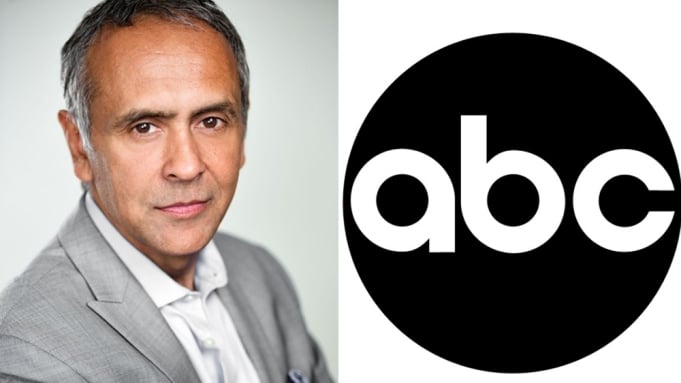 Bernard White has joined the cast of Season 2 of ABC’s “Big Sky” in a heavily recurring role.

According to Deadline, White will play Verr Bhullar, the refined, watchful patriarch of the powerful Bhullar drug cartel. By turns distant, judgmental, and tender, he’s impossible to please, much to the ire of his two children-lieutenants, Ren and Jag. After abruptly and mysteriously deciding to move operations from Canada to Montana, Veer must reckon with his unruly kids, his unraveling sanity and the future of his criminal empire.

“Big Sky” returned to ABC on February 24. New episodes will release every week and are available the next day on Hulu. The second season is also currently being released on Disney+ in several countries including the UK, Ireland, Australia and New Zealand.

You can watch a trailer for the second half of Season 2 below: