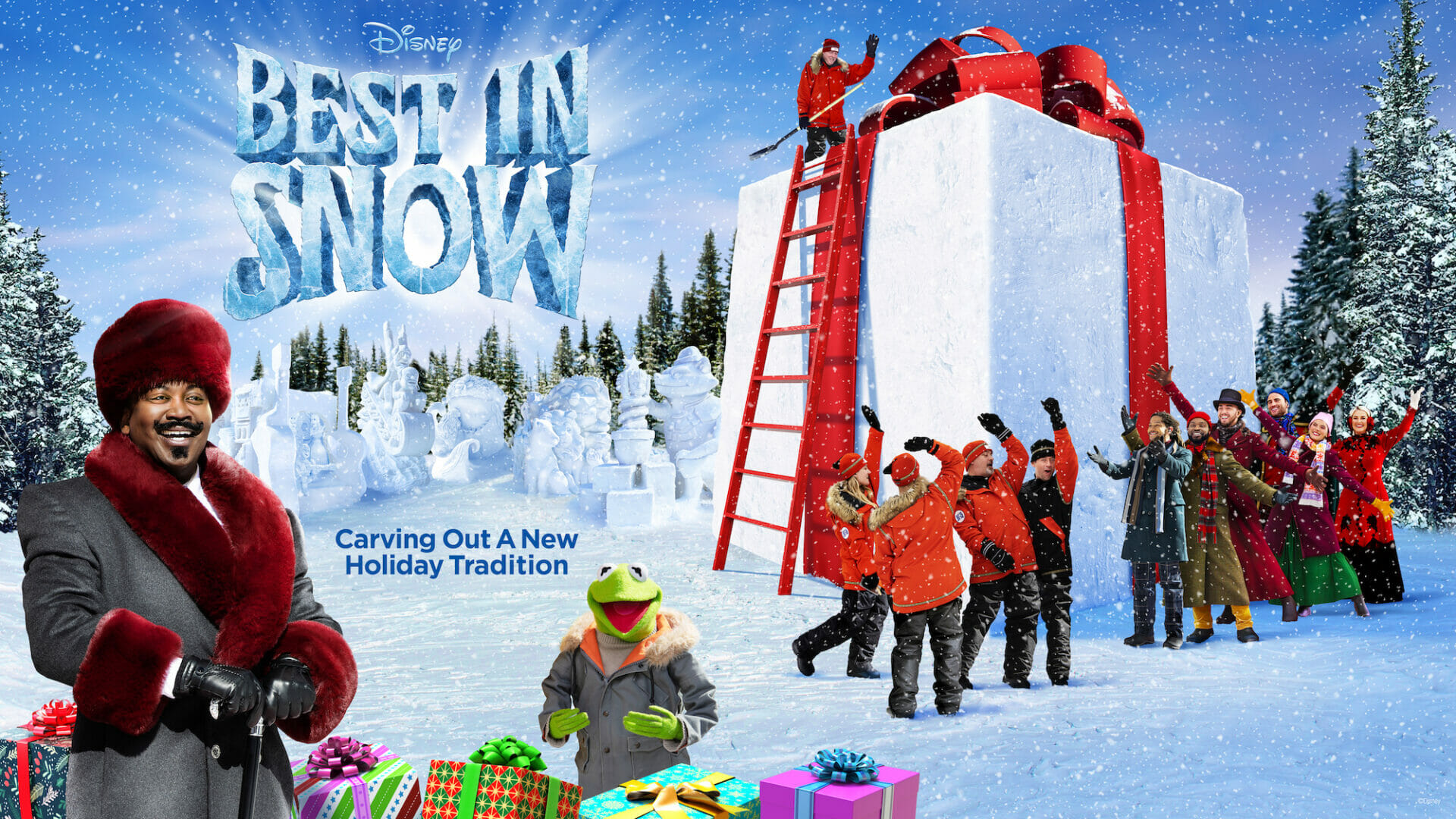 Disney has released the trailer for the unscripted holiday special “Best In Snow” which will begin streaming on Disney+ on Friday, November 18, 2022. 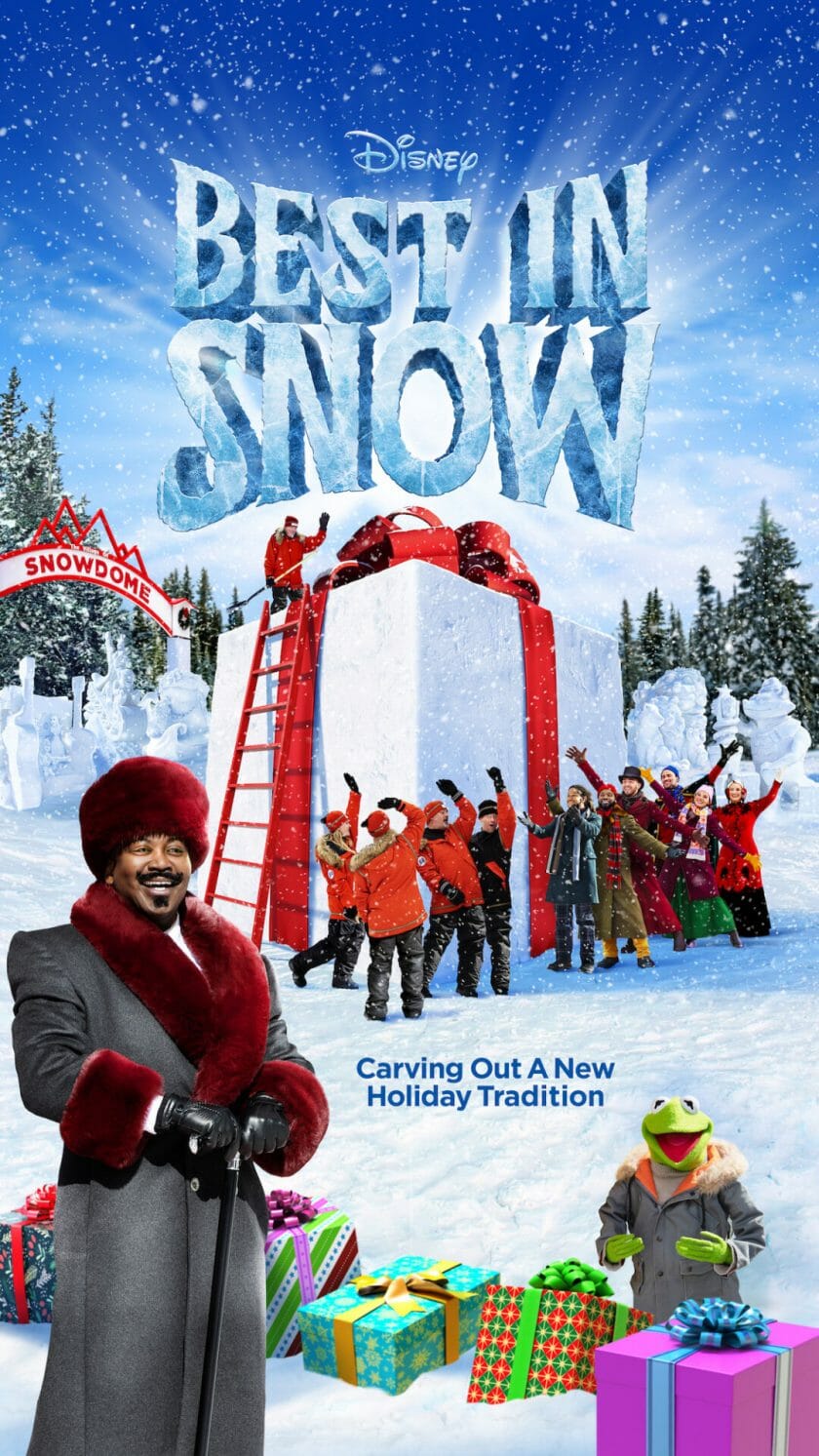