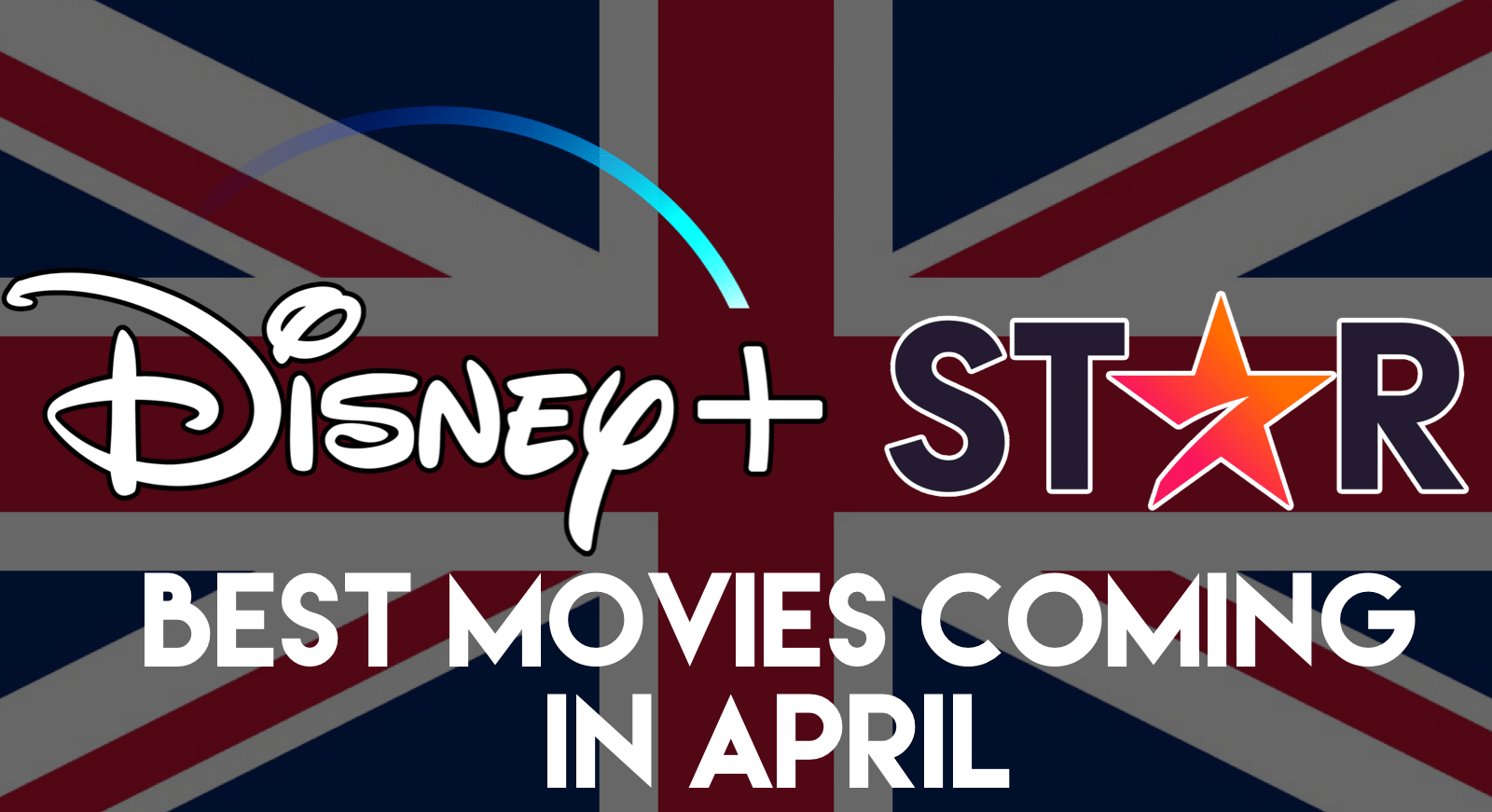 April is set to be another exciting month on Disney+ with many new movies arriving in the United Kingdom and Ireland.

Here is a selection of just some of the best movies that will be coming in April. You can view the entire Disney+ line-up for April right here.

FATHER OF THE BRIDE

FATHER OF THE BRIDE PART II

Following the economic collapse of a company town in rural Nevada, Fern (Frances McDormand) packs her van and sets off on the road exploring a life outside of conventional society as a modern-day nomad. The third feature film from director Chloé Zhao, NOMADLAND features real nomads Linda May, Swankie and Bob Wells as Fern’s mentors and comrades in her exploration through the vast landscape of the American West.

An asteroid the size of Texas is heading directly toward Earth at 22,000mph. NASA’s executive director, Dan Truman, has only one option – to send up a crew to destroy the asteroid. He enlists the help of Harry S. Stamper – the world’s foremost deep core oil driller – and Stamper’s roughneck team of drillers to land on the asteroid, drill into its surface and drop a nuclear device into the core. On this heroic journey, they face the most physically and emotionally challenging conditions ever encountered… to try and save the world, and prevent Armageddon.