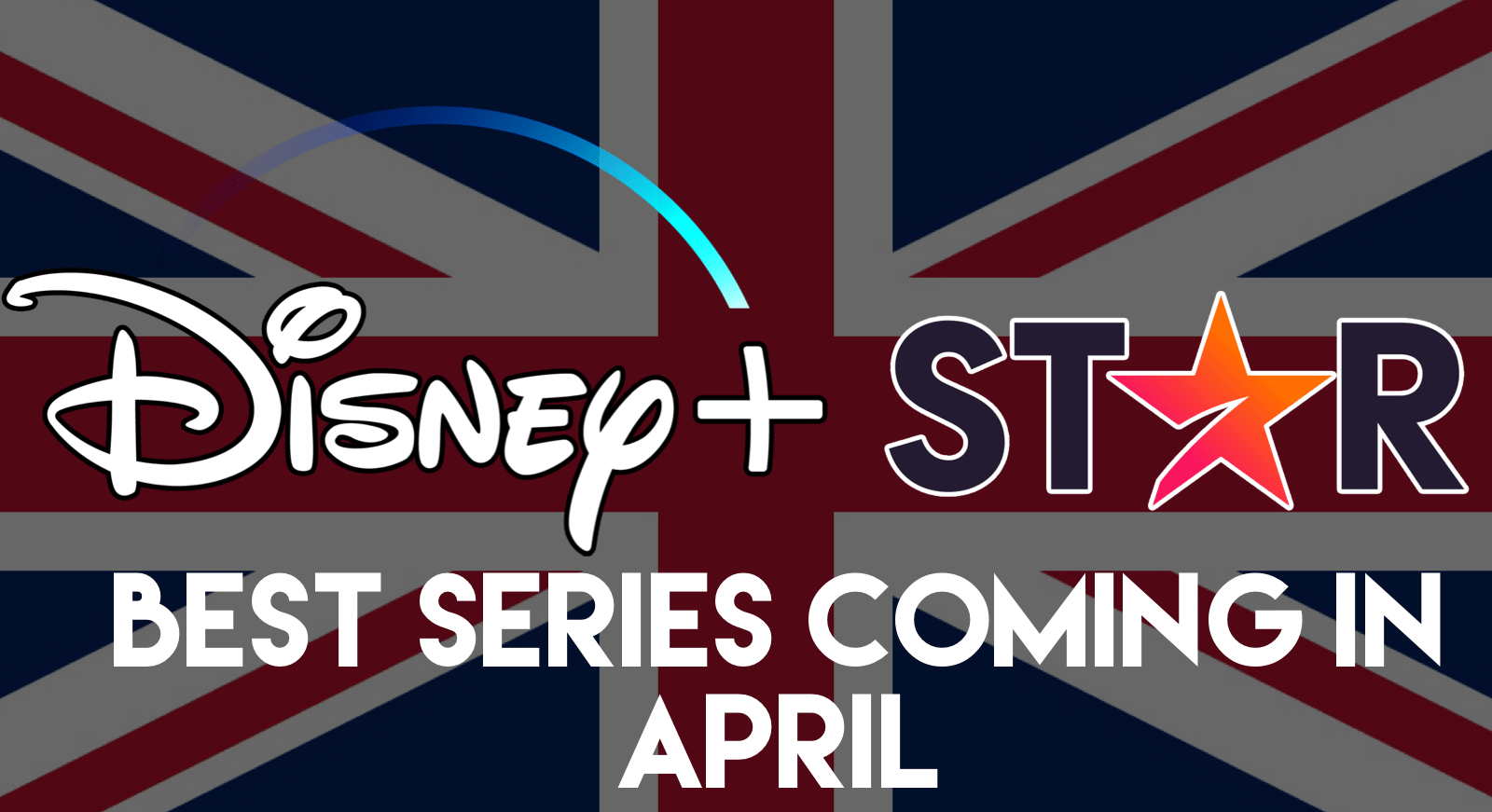 April is set to be another exciting month on Disney+ with many new series set to arrive in the United Kingdom and Ireland.

Here is a selection of just some of the best series that will be coming in April. You can view the entire Disney+ line-up for April right here.

The series focuses on a new student at Creekwood High School, Victor. The series follows his journey of self-discovery: facing challenges at home and struggling with his sexual orientation. He reaches out to Simon when it seems too difficult for him to navigate through high school.
New episodes of April 02, 09, 16.

Spanning five decades, Fosse/Verdon explores the singular romantic and creative partnership between Bob Fosse and Gwen Verdon. He is a visionary filmmaker and one of the theater’s most influential choreographers and directors. She is the greatest Broadway dancer of all time. Only Bob can create the groundbreaking musicals that allow Gwen to showcase her greatness. Only Gwen can realize the unique vision in Bob’s head. Together, they will change the face of American entertainment – at a perilous cost.

Dino Ranch follows the adventures of the Cassidy family as they tackle life in a fantastical “pre-westoric” setting where dinosaurs still roam. As the young ranchers learn the ropes, they discover the thrill of ranch life whilst navigating the great outdoors through unpredictable challenges.

The 11-episode series follows 12-year-old Griffin Campbell, whose family has just uprooted their lives to move to the small town of Sulphur Springs and take ownership of The Tremont, an abandoned hotel, in hopes of restoring it into the lively vacation destination it once was. As Griffin begins his first day at a new school, he learns the hotel he just moved into is rumoured to be haunted by the ghost of a girl who disappeared decades ago. Along the way, Griffin befriendsHarper, a bright-eyed, mystery-obsessed classmate. Together, they uncover a secret portal that allows them to travel back in time. In the past, they’ll attempt to uncover the key to solving this unsolved mystery, a mystery that affects everyone close to them.