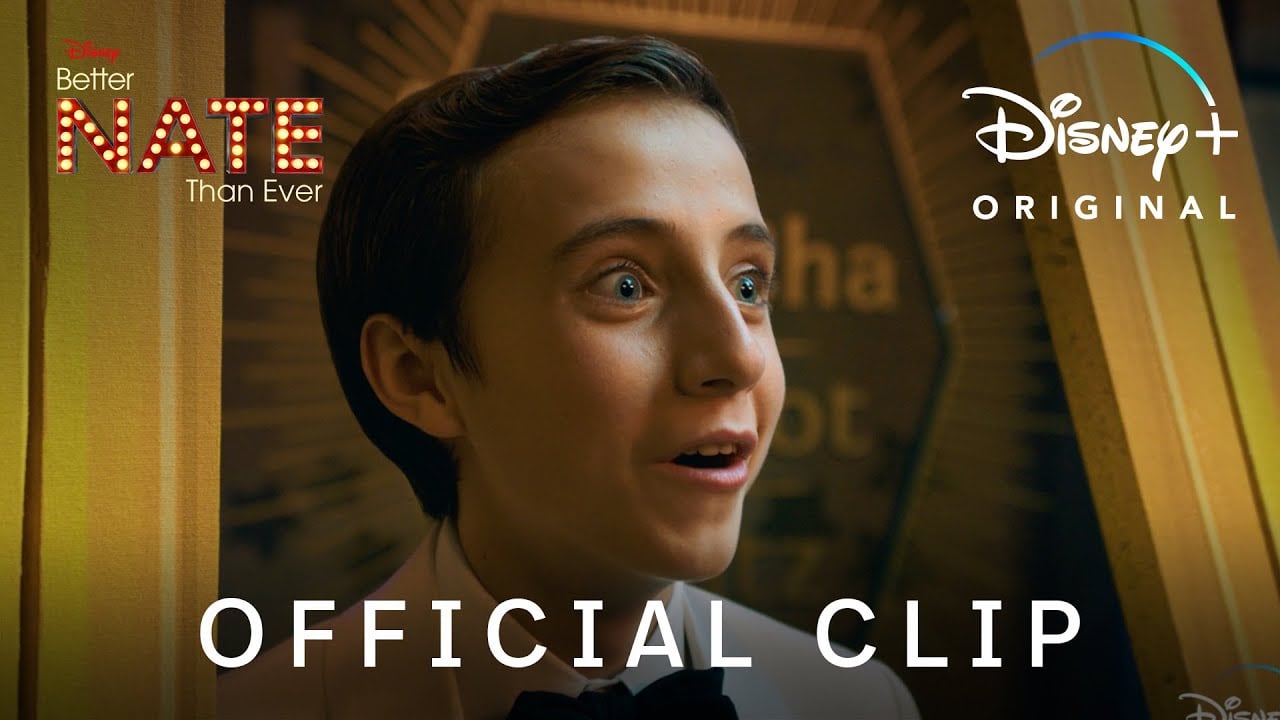 Walt Disney Studios has released a new “It’s An Open Audition” clip from the Disney+ Original movie “Better Nate Than Ever” which begins streaming on April 1, 2022.