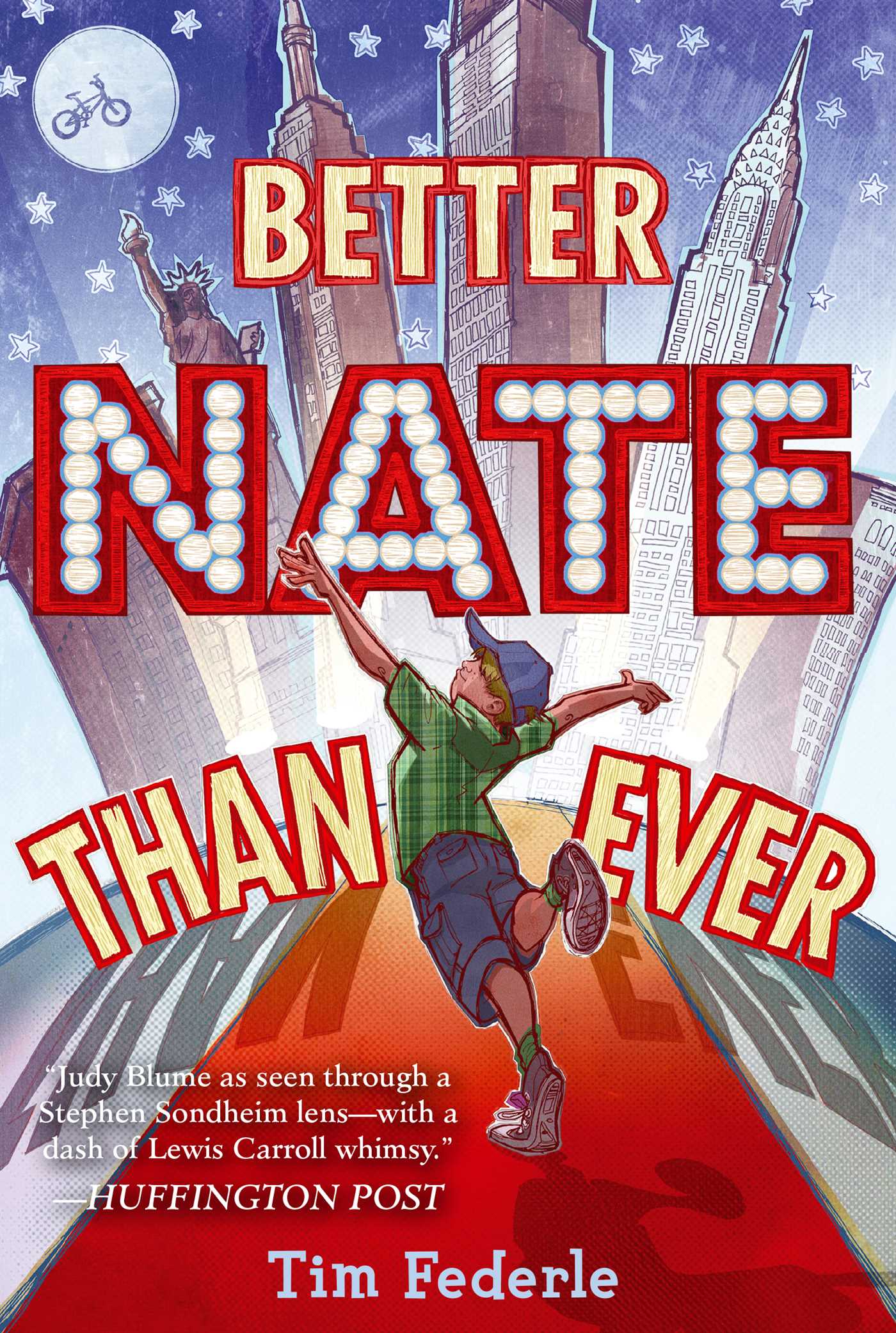 A film adaptation of Tim Federle’s book Better Nate Than Ever is currently in the works for Disney+.

A release date for the film has not been announced yet but it is expected to debut on Disney+ sometime in 2022.