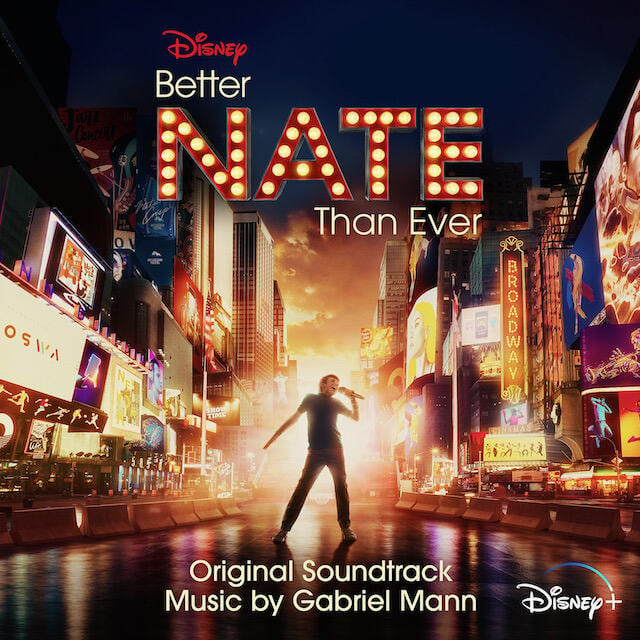 Hollywood Records has released the soundtrack album for the Disney+ Original movie “Better Nate Than Ever” which begins streaming April 1, 2022.