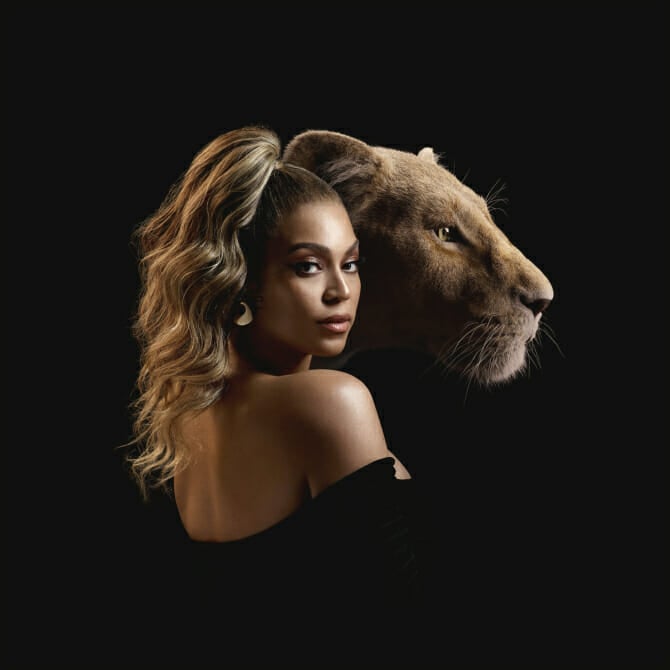 The Sun UK is reporting that Beyoncé is in advanced talks with Disney to sign an £80million deal for three upcoming projects. The article says if the deals goes through, the singer will appear on the soundtrack for Marvel’s Black Panther 2 as well as two other blockbuster films.

As part of the deal they are also trying to get her team to agree to have Beyoncé voicing some of the new documentaries coming to Disney+.  Negotiations are still underway but it’s the final details that are being sorted out now.

Beyoncé has already worked on a number of projects for Disney, most recently providing the voice for Nala in the live-action remake of The Lion King and sang on the 14-track album to accompany the film.

Nothing has been confirmed by Disney as of yet, but we’ll keep you updated with any new information.