Skip to content
Home » Blog » ‘Beyond Infinity: Buzz and the Journey to Lightyear’ Coming To Disney+ 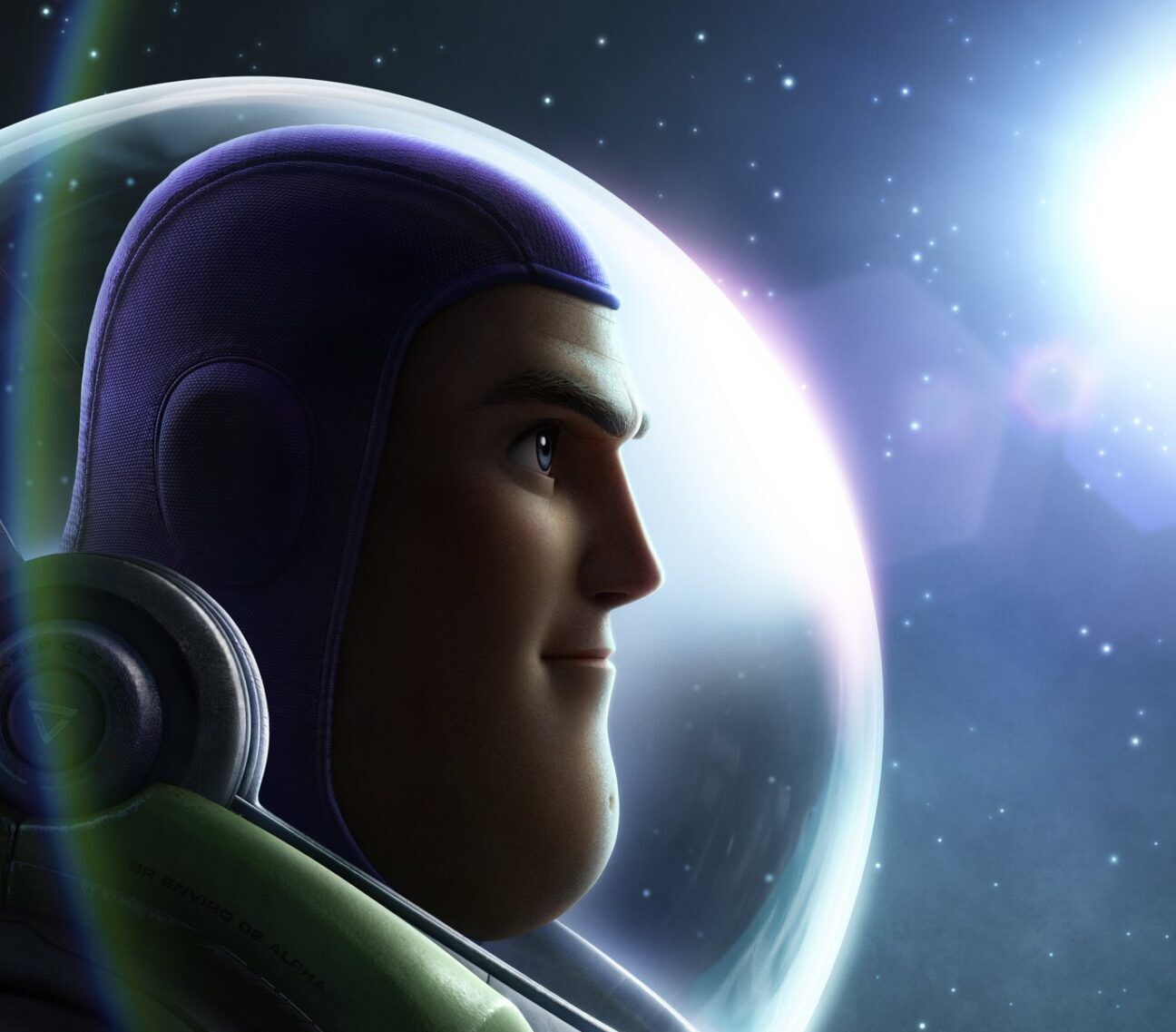 Disney has announced that “Beyond Infinity: Buzz and the Journey to Lightyear” will release on Disney+ on Friday, June 10, 2022.

The doc arrives on Disney+ just before Disney/Pixar’s “Lightyear” hits theaters on June 17, 2022.