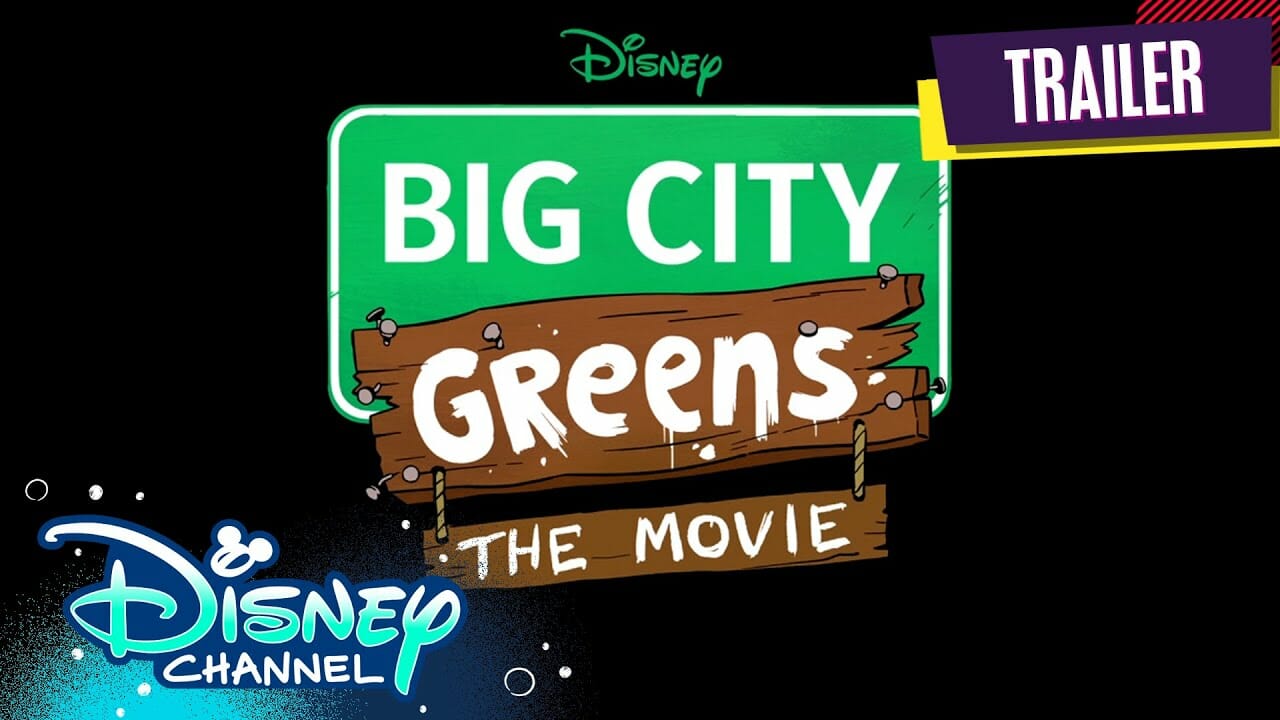 Today, Disney released the official trailer for “Big City Greens: The Movie”  at New York Comic-Con. A release date has not been announced but the movie will be coming to the Disney Channel and Disney+.

Follow the offbeat adventures of 10-year-old Cricket Green, a mischievous and optimistic country boy who moves to the big city with his wildly out of place family – older sister Tilly, father Bill and Gramma Alice. Cricket’s natural curiosity and enthusiasm lead him and his family on epic journeys and into the hearts of his new neighbors.