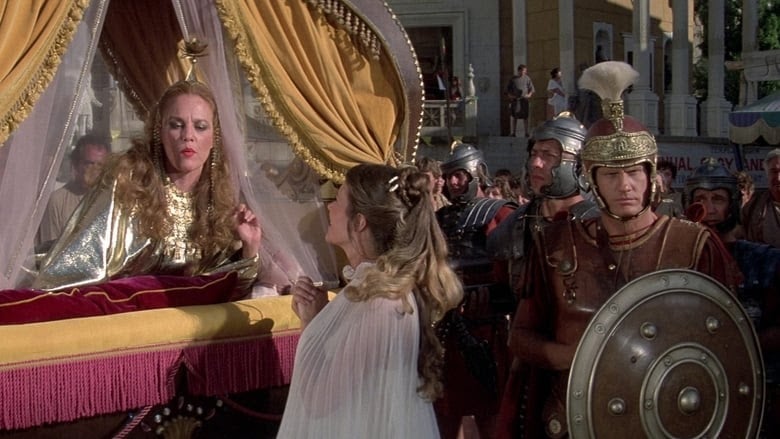 Last October, it was reported that Hulu had ordered an eight-episode variety comedy series to followup the classic 1981 Mel Brooks film, “History of the World, Part I.”  Little has been revealed since then but according to a new report, several big-name stars have joined the series.

The news comes from The Ankler who reports that the upcoming series could be the all-star cast event of the decade.

The original film was made up of segments set during different periods of world history including the Stone Age, Ancient Rome, and the French Revolution and featured musical numbers as well.  The film starred Gregory Hines, Dom De Luise, Madeline Kahn, Harvey Korman, Cloris Leachman, and more.

This time around, as far as specific characters/time periods are concerned, I’ve heard offers were out to Jay Ellis (Jesus Christ), Timothy Simons (Abraham Lincoln, after Bo Burnham passed), and Jack McBrayer (Robert E. Lee). Other real-life figures who I expect will be depicted in one fashion or another includeWilliam Shakespeare (Benedict Cumberbatch passed), Galileo Galilei, Grigori Rasputin, Leon Trotsky, Vladimir Lenin, and Joseph Stalin, which is the role Sandler was offered.

Brooks is known for his popular hit films like “Blazing Saddles,” “Young Frankenstein,” “The Producers,” and “Spaceballs.”

Production on the project will reportedly begin soon.  A release date for the series has not been announced yet.  In addition to Hulu, the show is also expected to release internationally on Disney+.