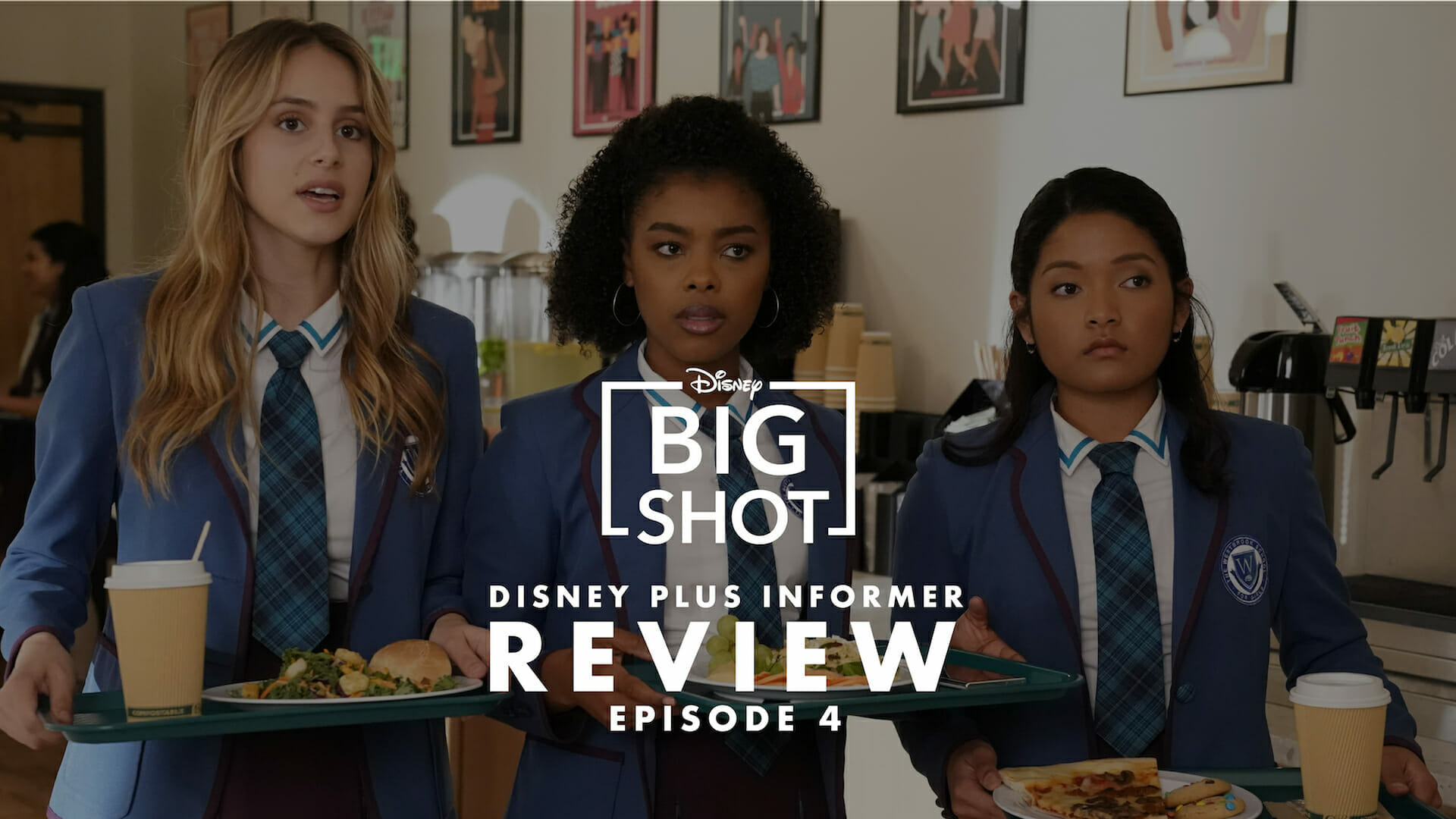 The main focus of the episode is Marvyn trying to recruit a new player from another school. It’s a struggle for Marvyn to pull off, and he realises that high school basketball is not the same as college basketball; it comes with its own set of challenges.

Episode 4 dives deeper into a few of the main characters and gives us insight into their lives and struggles. What the show is good at is making the characters relatable through their flaws. As Marvin deals with the release of an expose on him, his insecurities are put on display, making him seem a lot more down to earth and normal as he has done previously. 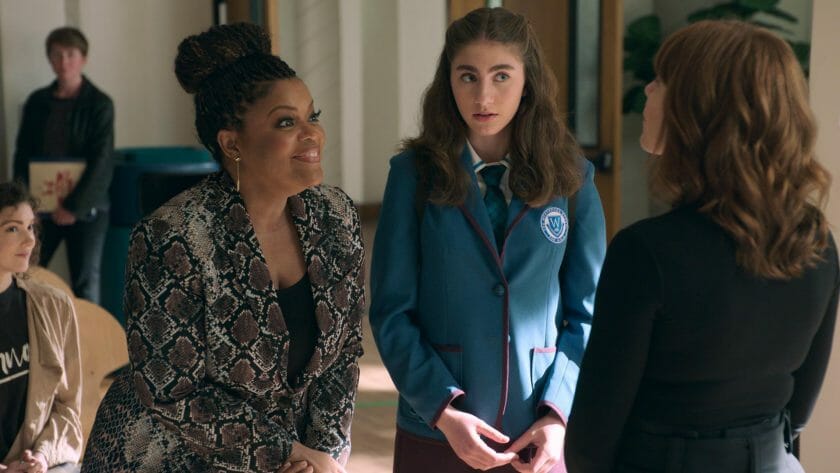 Olive gets a rude awakening when she tries to arrange a sponsorship deal on her own; she learns that it’s ok to ask for help when you need it. The show isn’t afraid to embrace the problems young people face in life, making me feel like it will be a great family show. On the surface, the show is a familiar sports-based drama, but basketball is really a secondary element of the show.

It is a fairly average episode, which isn’t necessarily a bad thing as it moves things along nicely and gives us a deeper look at some of the main characters’ lives.