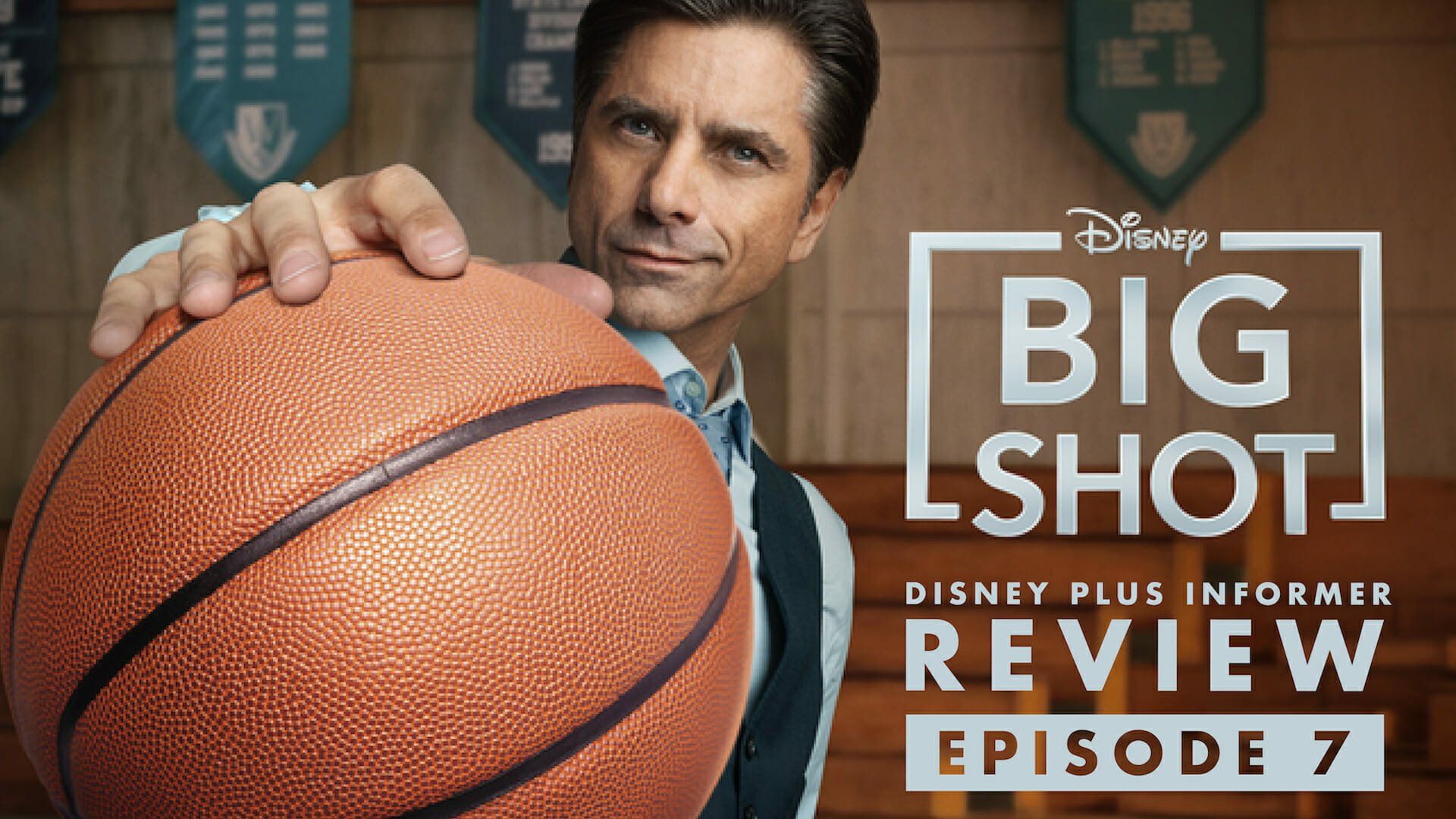 Just when you thought things were starting to go well for Coach Korn, and he was settling into life coaching the Sirens, he has a bit of a moment this week as he struggles to deal with life at Westbrook. Marvyn has never gotten too attached to one particular place, having spent his professional career travelling around and coaching different basketball teams.

This week an old statue causes the Coach to panic, reminding him of the life and career he used to have. I think that deep down, he’d always seen his job coaching high school girls as a stop-gap, somewhere to lay low and bide his time until he was allowed to return to the level of coaching he was used to. However, he’s settled and realises that his new job is good for him. It’s this realisation, and one that the door remains closed to his old career, that causes him to panic and considers moving on. Thankfully after discussing things with those close to him, he comes round to the idea and decides that he wants to stay at Westbrook.

Elsewhere, Emma throws a party at her parent’s house, which doesn’t go well. When does a teenager throwing a party ever go well? She obviously gets in trouble with her dad, and some problems between her and the other girls are brought to light.

Not much happens on the basketball court this week, which is fine as we get a bit more development between the characters, which is needed. We meet some more of Destiny’s family, including Keala Settle, who you may recognise from The Greatest Showman.

Another solid episode, which continues to prove how good Disney are at this kind of family-friendly drama, Only three more episodes to go and I’m still really enjoying this series. 3.5 out of 5.